“She is very worried about the kids being around Kanye,” - Kanye West Living Apart from ‘Concerned’ Kim Kardashian West for Medical Reasons 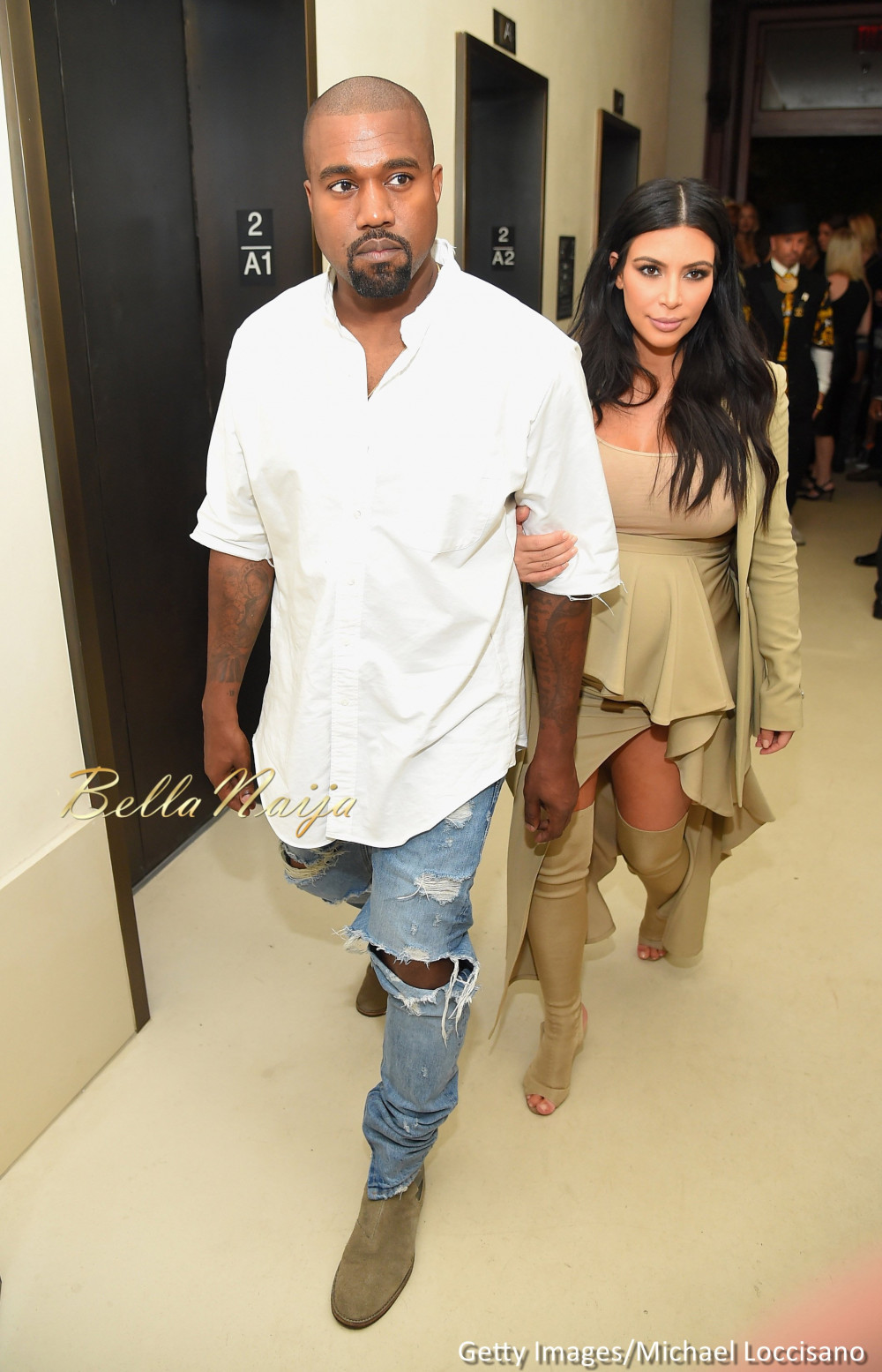 Kanye West is out of the hospital, but the rapper is not back home with his wife Kim Kardashian West and their two children.

A source close to the family tells People Magazine the entertainer, 39, is living apart from his family for the time being and continuing treatment for undisclosed mental health issues after leaving UCLA’s Resnick Neuropsychiatric Hospital earlier this week.

“He is receiving outpatient care else with a medical team,” says the source. “Kim still seems concerned but is supportive. They don’t know for how long Kanye will need outpatient care.”

Though Kim, 36, was a constant presence by her husband’s bedside while he remained hospitalized, an insider told People she was “overwhelmed” by the situation and concerned about Kanye’s relationship with their children, North, 3, and Saint, 11 months.

“She is very worried about the kids being around Kanye,” said the insider, who added that the children had not accompanied Kim to visit their father. However, another Kardashian source said the Keeping Up with the Kardashians star — who threw an early birthday party for Saint on Wednesday after Kanye left the hospital — was standing by her man.

“There are frustrations and problems, like any relationship, but they love each other deeply,” said the Kardashian source.

Kanye’s hospitalization first began shortly after he canceled the remaining dates of his Saint Pablo tour and carried over the Thanksgiving holiday.

Chika Ike Releases New Photos as she Relaunches her Website