It’s a night to remember as Africa’s biggest platform for honoring and celebrating Africa’s finest in film and Television, Africa Magic Viewers Choice Awards will be announcing its nominees for the 2017 special fifth-year edition coming up in March 2017. Be sure to tune in tonight to find out which of your favourite film and industry professionals will be nominated for the Africa Magic Viewers’ Choice Awards (AMVCAs) 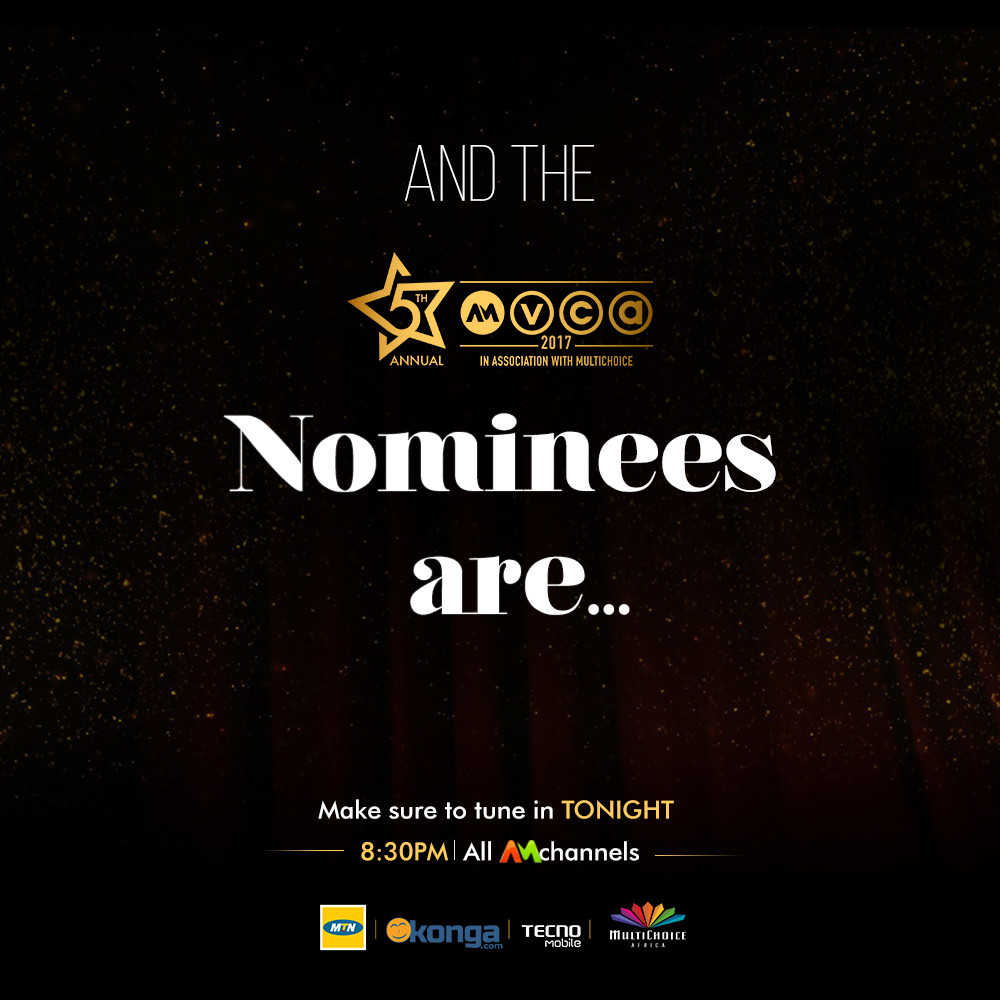 The categories for this year’s awards range from acting and directing to scriptwriting and cinematography. Other categories will include editing, soundtrack, make-up, sound, and lighting amongst others.

Nominees in past years have included veteran film icons such as Richard Mofe-Damijo, Majid Michel, Funke Akindele as well as up and coming stars like Adesua Etomi and Folarin Falana.

The AMVCAs were created to celebrate the contribution of African filmmakers, actors and technicians in the success of the continent’s film and television industry and with the success of the previous four editions, this year is sure to be the biggest and best award ceremony yet.

Watch the AMVCA Nominee Announcement on all Africa Magic channels at 8:30pm, tonight.

For more information, please visit our website at www.africamagic.tv