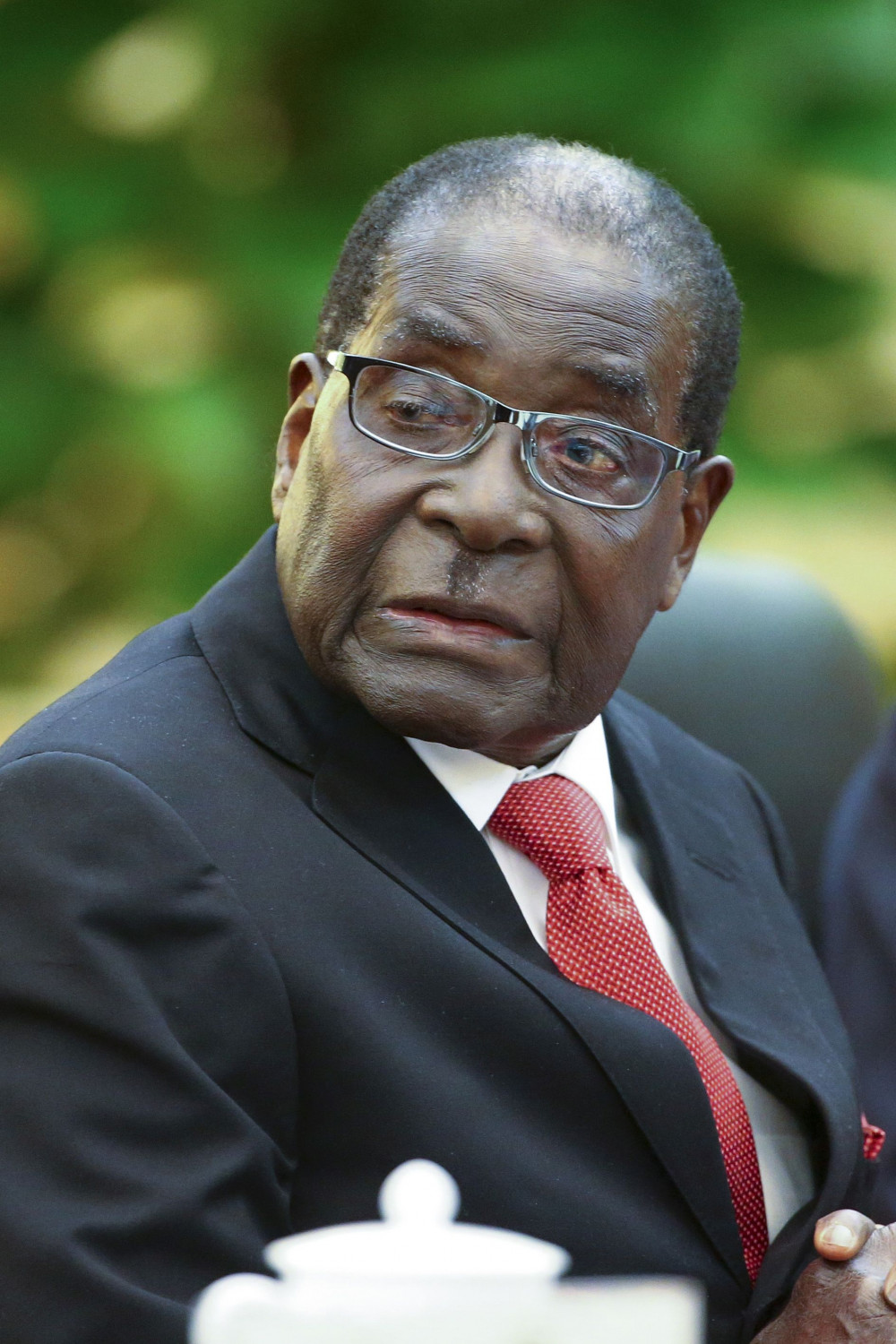 Th decision was made at a meeting on Saturday, December 17th 2016.

Accorsing to its deputy secretary Eunice Sandi Moyo, “The congress voiced its support to the president and first secretary comrade Robert Mugabe as the sole candidate for the forthcoming 2018 elections.”

Thousands of supporters at the party’s annual conference applauded the endorsement; the party’s youth wing even proposed that Mugabe should rule for life with broad powers.

Mugabe has been in power since 1980, when the country gained independence from Britain.

Opposition groups have described such adulation as a sign that the president and his loyalists are out of touch with the desperation of a nation that is suffering massive unemployment, cash shortages and company closures.

Despite the praise, the 92 year old president has acknowledged that some people within the ruling party have wanted him to quit.

“Let us stop fighting each other,” he said, referring to the succession fights that have engulfed his party.