Adele will be Performing at The 59th Grammy Awards Ceremony 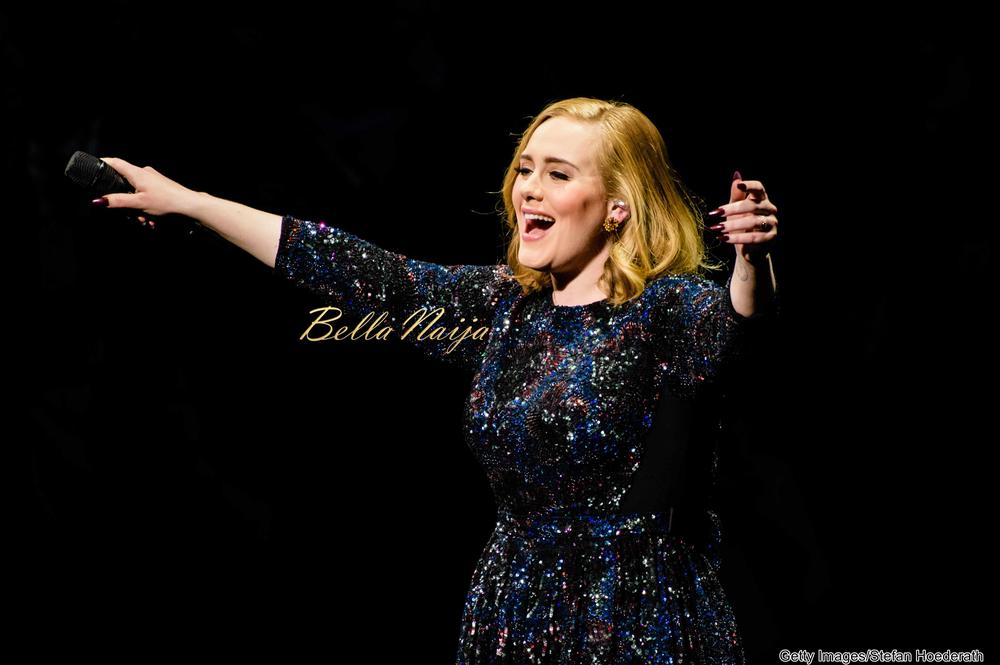 The Singer is the first performer to be announced by the event and James Corden will host the show.