The One Lagos Fiesta, which kicked off on Christmas Eve, December 24, 2016, came to an end on January 1st, 2017 in an unrivaled celebration of music, arts, culture and the people of Lagos State.

The finale which held simultaneously in 5 locations across Lagos State, saw the Governor of Lagos State, Governor Akunwunmi Ambode, make a final stop at the Victoria Island location for the New Year’s Eve Countdown, after having earlier visited the other centres in Ikorodu, Agege, Epe, and Badagry.

The countdown event attended by hundreds of thousands across the state and viewed by millions around the world live on TV and online featured fireworks displays, and performances from the Legendary King Sunny Ade, and A-list pop stars like Olamide, Lil Kesh, Adekunle Gold, Tiwa Savage, Dr. Sid, Reekado Banks, Patoranking, Falz, M.I, Ice Prince, Sound Sultan, Mr. May D, and several others.

At the Ikorodu venue, Fuji legend, Obesere closed the show, while Dare Melody thrilled the Agege crowd into the New Year, alongside Adewale Ayuba, Small Doctor, Orezi, and others. 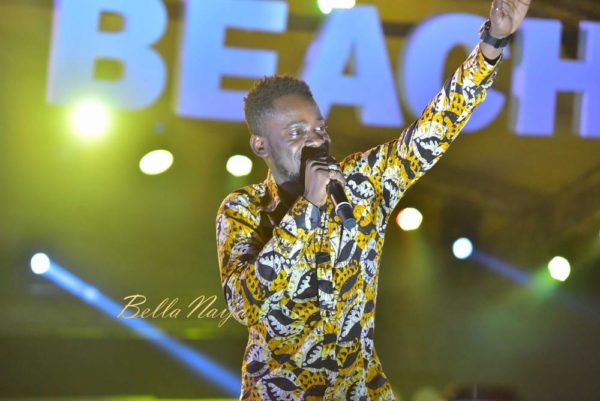 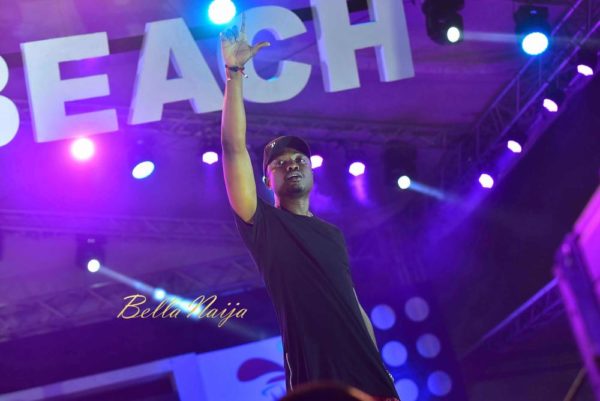 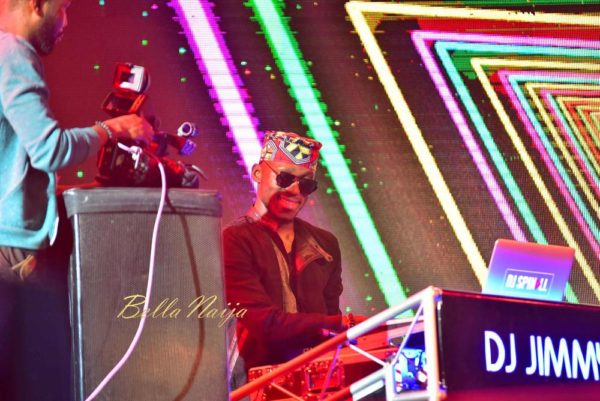 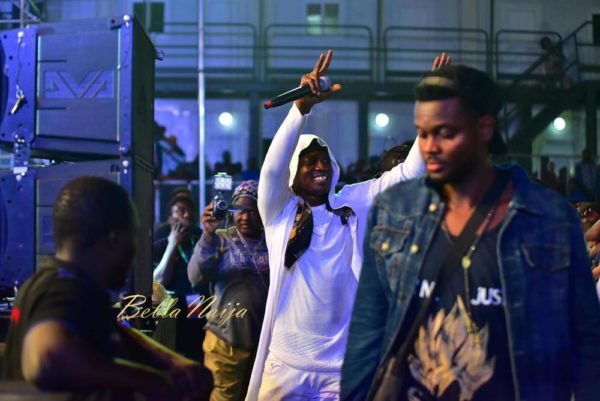 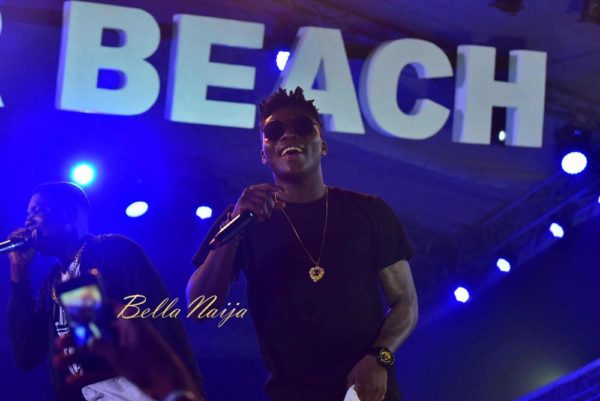 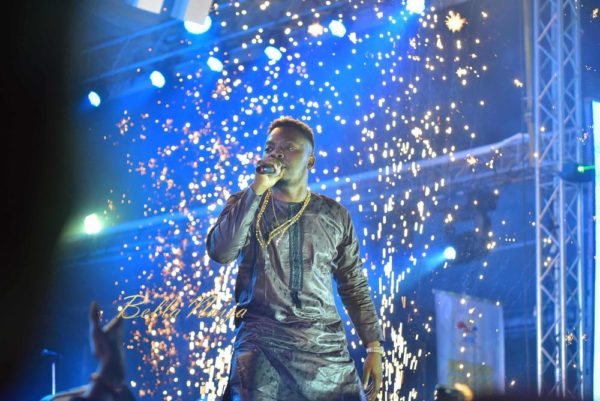 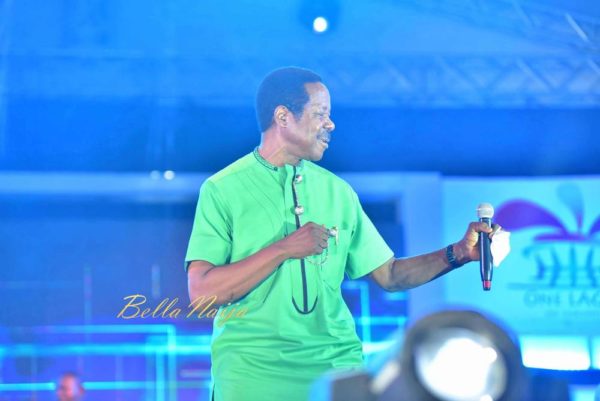 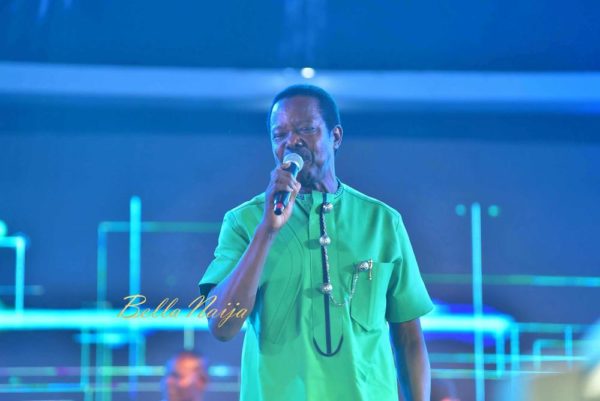 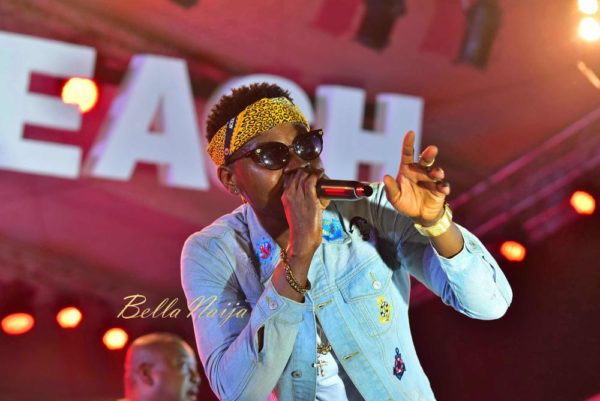 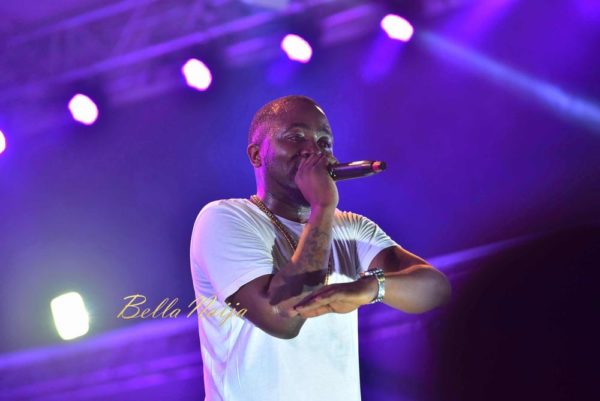 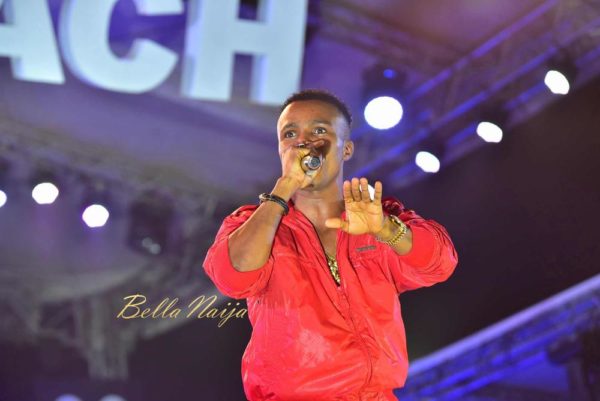 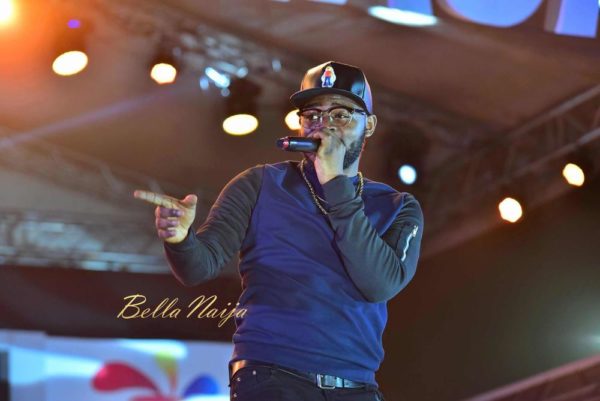 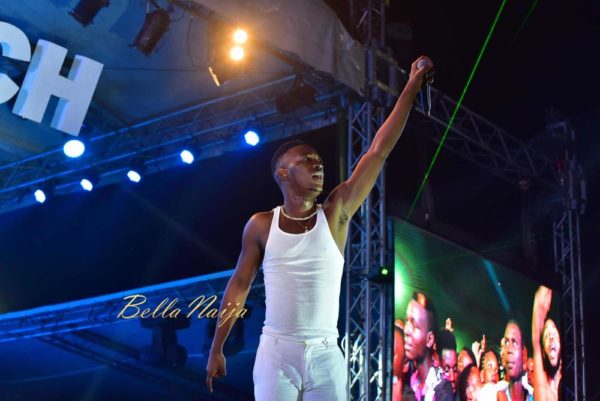 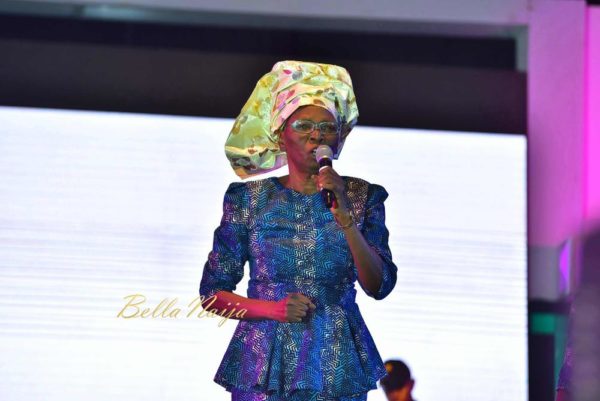 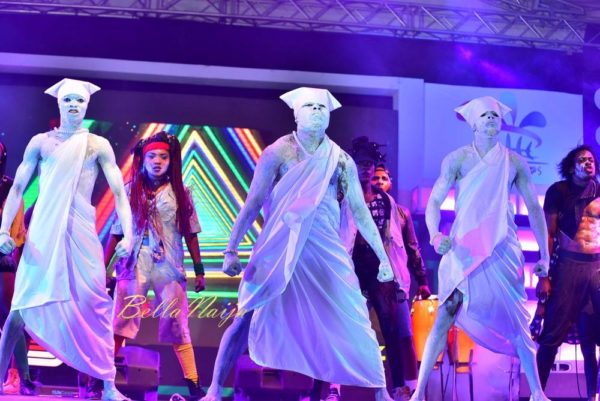 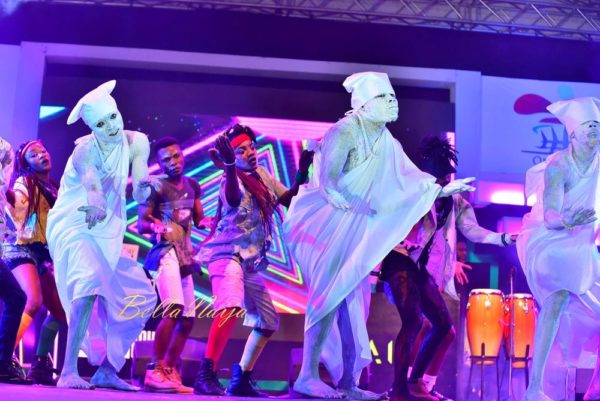