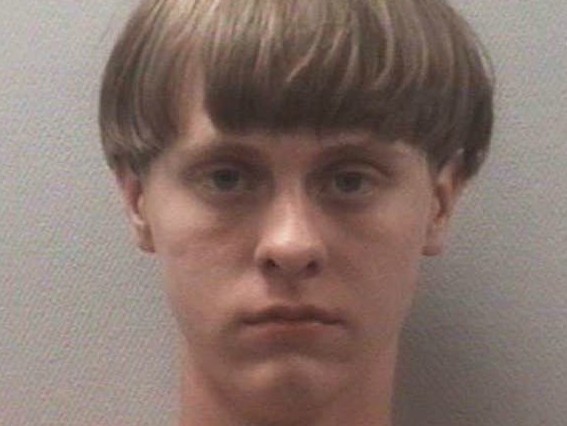 Dylann Roof, the Charleston shooter who killed 9 black Emmanuel AME Church members in June 2015 has been sentenced to death for his crime.

The jury reached the decision that the 22-year-old would be executed after 3 hours of deliberations.

Roof was convicted of 33 federal charges, including murder and hate crimes last month.

The Justice Department says he is the first person to get the death penalty for federal hate crimes.

During the sentencing, Roof represented himself, and without remorse, told jurors that he didn’t have a mental illness.

“I felt like I had to do it. I still feel like I have to do it,” he told jurors.

A federal jury has sentenced Dylann Roof to death for killing nine black church members in a racially motivated attack in 2015.

He also told FBI agents, during interrogation, that he wanted to bring back segregation or perhaps start a race war with the slayings.

His family offered a brief statement upon sentencing.

“We will always love Dylann. We will struggle as long as we live to understand why he committed this horrible attack, which caused so much pain to so many good people. We wish to express the grief we feel for the victims of his crimes, and our sympathy to the many families he has hurt. We continue to pray for the Emmanuel AME families and the Charleston community,” the family stated.

“We want to express our sympathy to all of the families who were so grievously hurt by Dylann Roof’s actions. Today’s sentencing decision means that this case will not be over for a very long time. We are sorry that, despite our best efforts, the legal proceedings have shed so little light on the reasons for this tragedy,” his lawyers also stated.