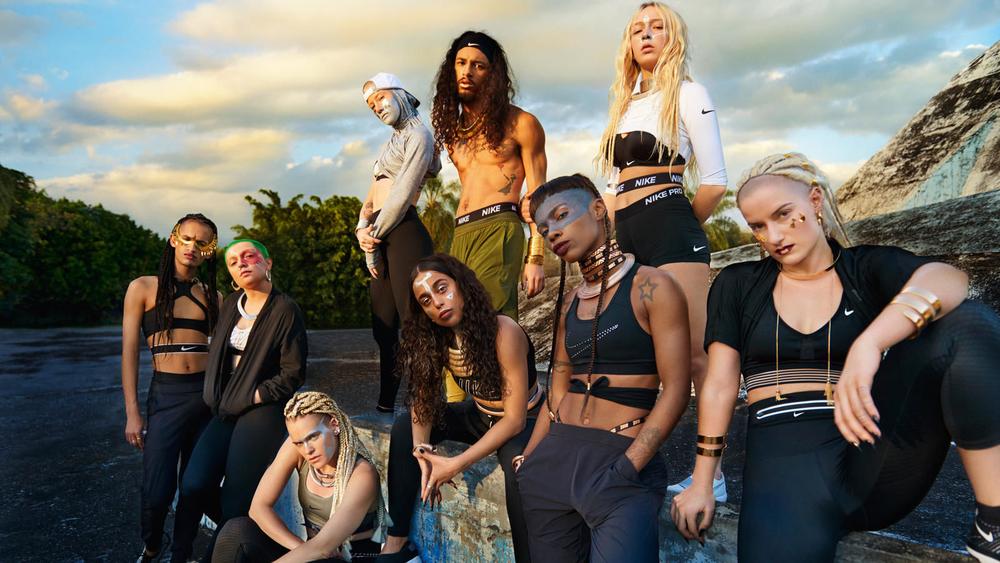 FKA Twigs has been named the Creative Director for Nike Women’s Spring Zonal Strength Tights campaign by the brand. She created, directed, performed and also made the sound track for the ad campaign.

David is a photography wunderkind born in Austria, now based in Brussels. 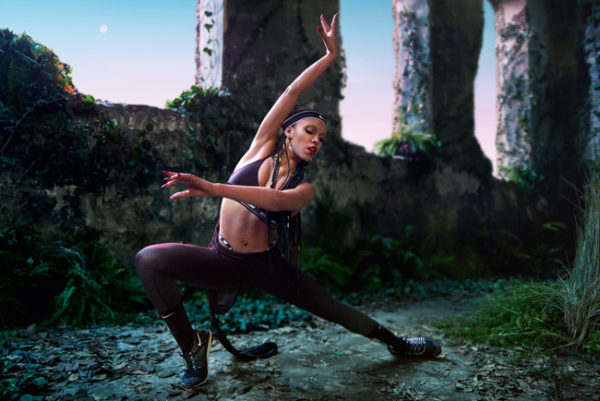 In FKA Twigs’ statement on Nike’s website, She said:

“I made the song in the campaign film, “Trust In Me,” before I got approached about this project. I realized it would be perfect, because the lyrics say, “Put your trust in me.” In a way, we’re asking people to look at me and the other amazing athletes in the video and trust the way we are. We’ve worked hard to perfect our crafts and create our own destinies, and we’re feeling good in our bodies.”

BN TV : “I Didn’t Finish My Degree”- Watch Lola Maja on Accelerate TV’s Under The Influence

Great Music for You! Listen to Episode 40 of the “Top 12 Countdown with Cobhams Asuquo”