George Clooney and his wife Amal are Expecting Twins, a Boy & a Girl! 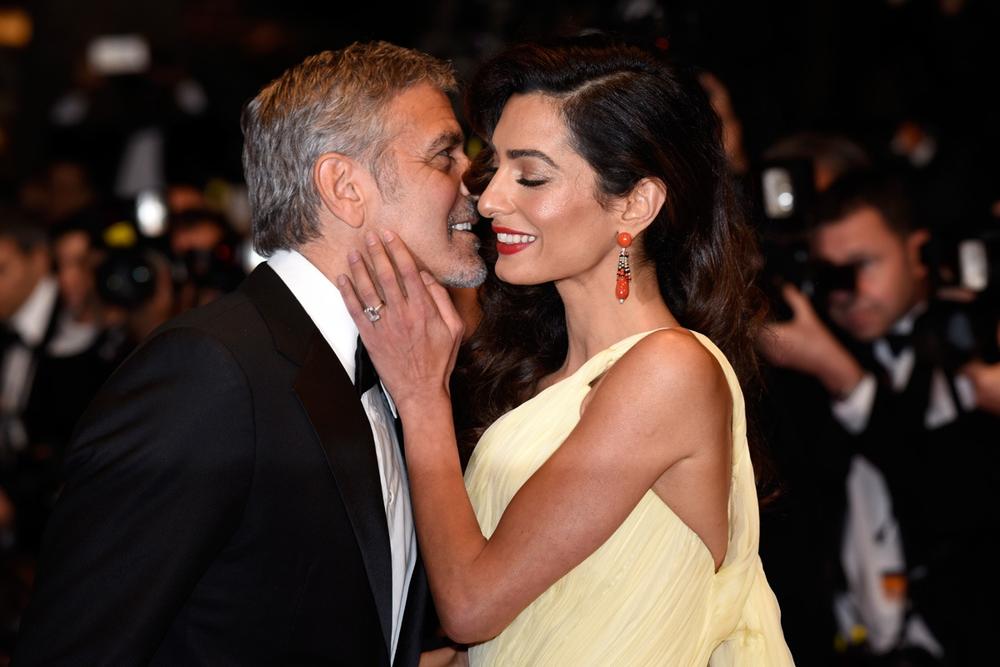 In Touch magazine has exclusively announced that Amal Clooney is pregnant with twins — a boy and a girl — with her husband (and first-time dad) George Clooney!

“Amal is pregnant with twins: a boy and a girl,” an insider close to the lawyer, 38, tells In Touch exclusively. “When George and Amal found out it was twins they were surprised, but also a little scared because they both had said that one was enough. But the news that it was a boy and a girl made them both really happy. They feel like they’ve hit the family jackpot.”

The insider also mentions George is taking the news surprisingly well, considering he didn’t want to have children.

“He’s gone from never wanting to be a father to being totally excited about Amal’s pregnancy and the thought of raising two children who will call him Dad,” the insider tells In Touch. “He’s been doting on Amal’s every need and talking to her belly. He’s also having a blast coming up with baby names.” 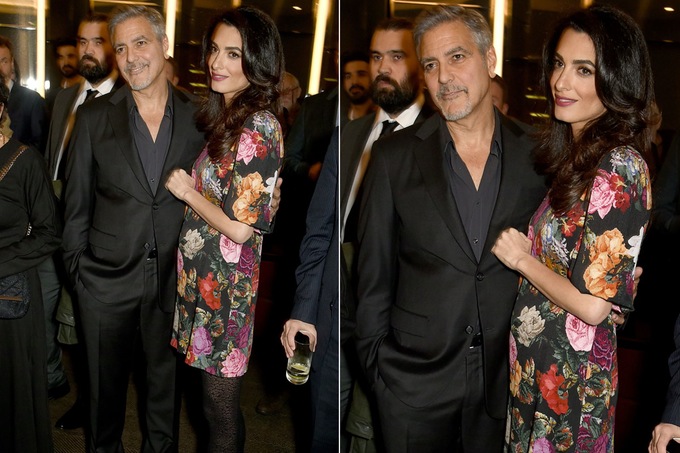 According to In Touch, the pair started to trying for children over the Summer and with little success, they eventually turned to IVF, which was difficult because “Amal is afraid of needles,” but it all worked out in the end!

“They can’t believe in just a few months, they’re going to have two babies,” the insider tells In Touch. “They’re having so much fun looking at all the latest baby gadgets and getting everything ready for the twins. They’re going to be such amazing parents.”

We’re excited for the Clooneys and can’t wait to meet their twins and see Amal’s stylish baby bump looks!