I think I Should Keep the Twitter Going - President Trump 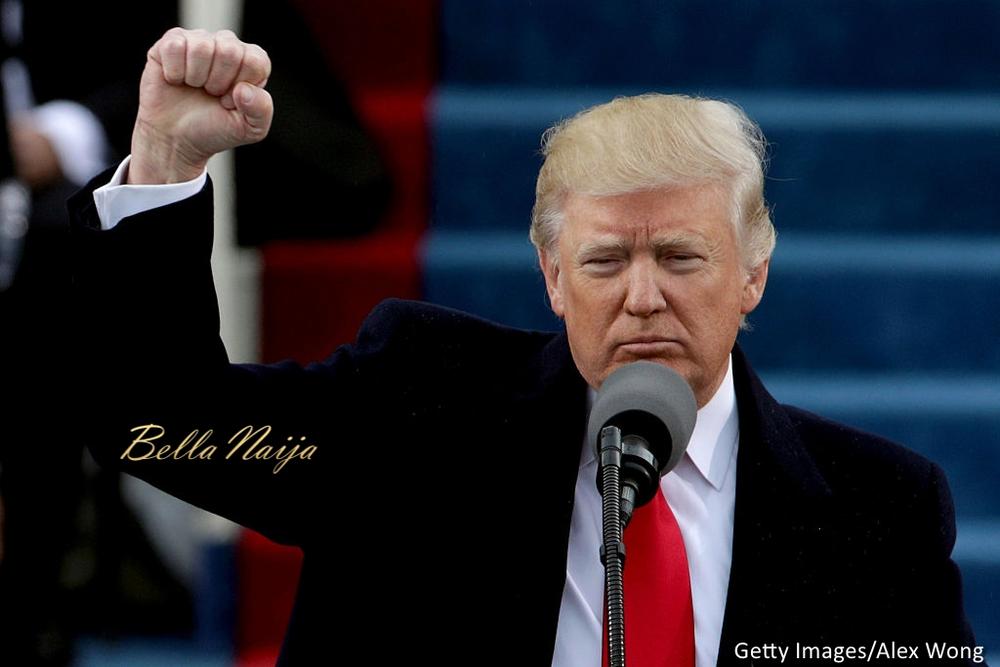 U.S. President Donald Trump has hinted his supporters that he will keep tweeting as president.

Trump had, at one of his Presidential Inaugural Balls on Friday night, asked the audience if he “should keep the Twitter going”.

“Let me ask you, should I keep the Twitter going or not? Keep it going? I think so. Because the enemies keep saying ‘Oh, that’s terrible’.”

“But it’s a way of bypassing dishonest media,” Trump told the crowd, who cheered in affirmation.

Trump also talked about how he broke all the analyses against him and went on to win the presidency.

According to him, he knew for a long time that he would win.

He explained his campaign team’s strategy to win the election, disclosing that two weeks to the poll, they had 42 rallies adding, “Incredible!”

The president said his support base was no longer just supporters but “a movement”.

“This (Make America Great Again!) is an incredible movement. I mean, the world has never seen something like this before. There is nothing like this anywhere in the world,” the president said.

He also said that he will bring jobs back to America again.

“The jobs are already coming back. Can’t you see it?” Trump asked the cheering crowd.

According to him, even those who did not like him had told him after the inauguration that “it was incredible!”

Trump, a Republican, was inaugurated on Friday as the 45th president, succeeding former president Barack Obama, a Democrat.