President Donald Trump’s daughter Ivanka Trump took to her social media to share a photo of her “date night” with husband Jared Kushner which led to people dragging her in the comment section saying she is being insensitive and labelling her thoughtless, ignorant and distasteful.

People are definitely upset, especially because of what is happening in America now, concerning the refugee ban chaos. They also went a step further to hurl insults on her father too. 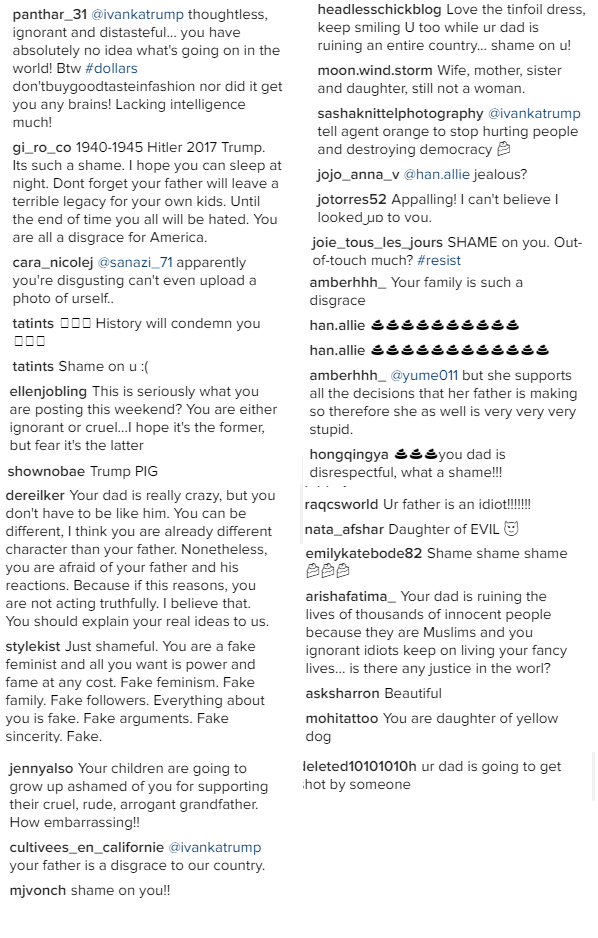 #SeeGobbe – Did you know #BBNaija’s Gifty and Thin Tall Tony are Married? (Not to each other o)