Ngozi Adebiyi's Nuggets: The Good, The Bad, The Ugly 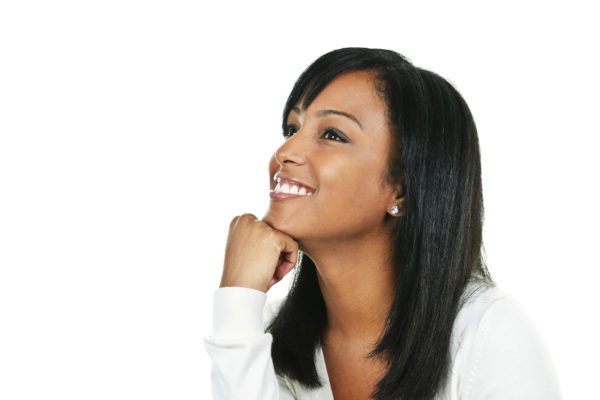 The good, the bad & the ugly is another classic movie that was a hit in the 80s when I got to see it and starred Clint Eastwood. It was my first introduction to cowboys who have managed to go through a metamorphosis over the past decades. There’s a part of the soundtrack that still rings in my head and ushers in the actors getting into serious kickass mode!

In retrospect, what would you term as the good, bad and ugly of 2016?
As we move forward in 2017 it’s important to review the past, learn the lessons and giddy up for the future.
Good would be all that happened which one expected or didn’t expect but made us glad, happy, content and all their related synonyms. What would you consider your key learning from the good that happened in 2016?

Now, because 2016 came with its ups and downs including and not limited to an economic recession, spiralling foreign exchange rates and increase in inflation, one may have a laundry list of what we term as “bad” .
What would you consider your key learning from all the bad that happened in 2016?

How about the downright ugly?
Now this would have every other thing not classified as “good” or “bad” – job loss, betrayal, redundancy, lies, early retirement, wolf in sheep clothing relationships, embarrassing moments, armed robbery, false accusation, fraud allegations, maybe a threat to life or even kidnapping?

Again, what would you consider your key learning from all the “ugly” that happened in 2016?

Read excerpts of a daily devotional I read a few weeks ago and aptly coined “not in spite of but in the midst of and because of….. “
“…Huge waves that would frighten an ordinary swimmer produce a tremendous thrill for the surfer who has ridden them. Let’s apply that to our own circumstances. The things we try to avoid and fight against-tribulation, suffering, and persecution-are the very things that produce abundant joy in us….”

Note the key phrases are “try to avoid” and “produce”. What we try to avoid ultimately are the very things that produce……production doesn’t happen immediately….it takes time.

It would interest you to note that most of your learnings in 2016 came from your bad and ugly circumstances and if you haven’t already come out of some if not all of them, you’re making your way through and every step would get you closer to what you hope for. Rejoice over the good but ensure you learn from the bad and the ugly.

The good, the bad and the ugly situations all have a role to play in forming the best version of yourself. Trust me.

Ngozi Adebiyi is the Lead Consultant at OutsideIn HR & Career/Leadership Coach @ OutsideInCoach. Our focus is practical interventions that address the challenges of businesses today. We specialise in HR Business Partnering & Leadership Development with the goal of revolutionising HR in Nigeria & consciously unleashing inner greatness! Ngoz[email protected]