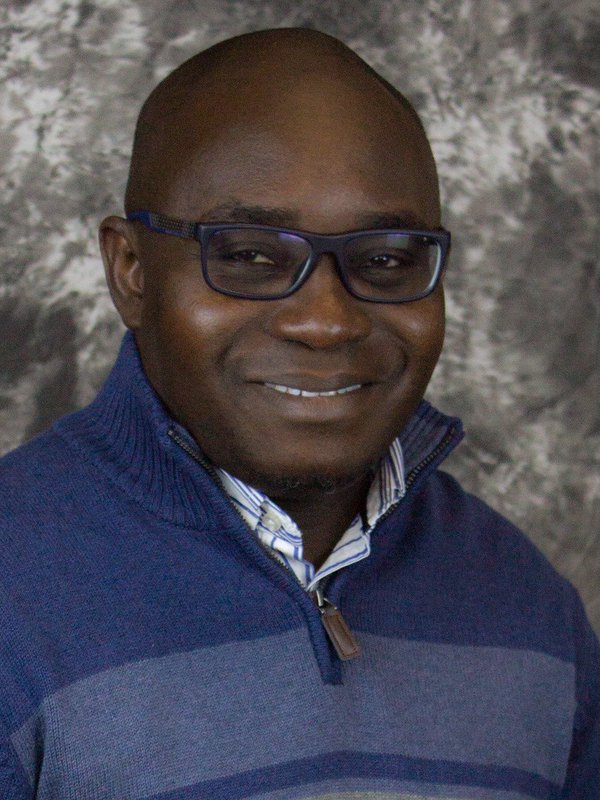 President Muhammadu Buhari has congratulated Nigerian author and scholar, Wale Adebanwi, on his appointment as Rhodes Professor in Race Relations in the School of Interdisciplinary Area Studies at the University of Oxford, UK.

In a statement issued by the president’s Senior Special Assistant on Media and Publicity, Garba Shehu, in Abuja on Saturday, Buhari described Adebanwi as an “African gem and role model who has brought honour and respect to the continent.’’

Buhari noted with delight that Adebanwi was the first black African scholar to be appointed to the endowed Chair since it was created more than 60 years ago.

According to him, Adebanwi’s sharp intellect and distinguished learning is worthy of emulation by other young Nigerians

The president said that he had maintained a keen interest in the soaring profile of the scholar right from his early years in journalism in Nigeria as a lecturer in the University of Ibadan.

He expressed delight to see him achieve this much very early in his life.

He noted that at just 47 years, young Africans like Adebanwi were showing the wit, steadfastness, creative energy and astuteness of renowned African writers and intellectuals such as Wole Soyinka, Chinua Achebe, John Pepper Clark and Abubakar Imam, who put the continent on the world’s knowledge map.

“He is a source of pride and inspiration to Black Africa as a whole,’’ he added.

Buhari wished the “distinguished scholar more notable successes as he clinches more laurels on his steady rise as a scholar of international distinction.’’

Adebanwi’s predecessors are Professor Kenneth Kirkwood, who occupied the chair for 32 years, Professor Terence Ranger, and Professor William Beinart, who retired from the position in 2015.

Adebanwi, who is at the moment a professor at the University of California, Davis, United States, will also be a Fellow of St Anthony’s College, Oxford, effective July 1, and the next Director of the African Studies Centre of Britain’s oldest university.

Related Topics:University of Oxford
Up Next