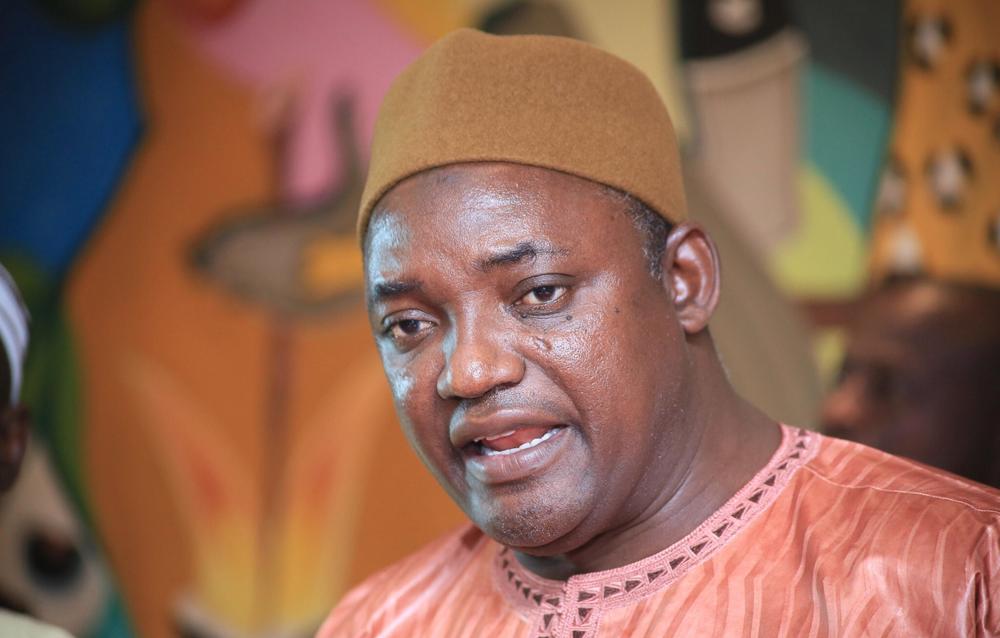 Eight-year-old Habibou Barrow, son of Gambia’s President-elect Adama Barrow, is reported to have died on the way to the hospital after being bitten by a dog in Manjai, near the Gambian capital, Banjul yesterday.

Gambian journalist, Fatu Camara confirmed the incident on Twitter saying “he was rushed to the hospital but couldn’t make it.”

President elect #Barrow‘s 8 year old son died Sunday after he was bitten by a dog. He was rushed to hospital but couldn’t make it.

Though, Adama Barrow won the election last year, the outgoing President has had a hard time vetting the result.

As a result of this, President-elect Barrow missed his son’s funeral because he was advised to remain in Senegal for his safety.

Uyo Church Collapse: Contractors Accuse Pastor of not Following Original Design, Allege that he lied in his Testimony to Commission of Inquiry

This Is What’s Happening In Some Parts of Africa