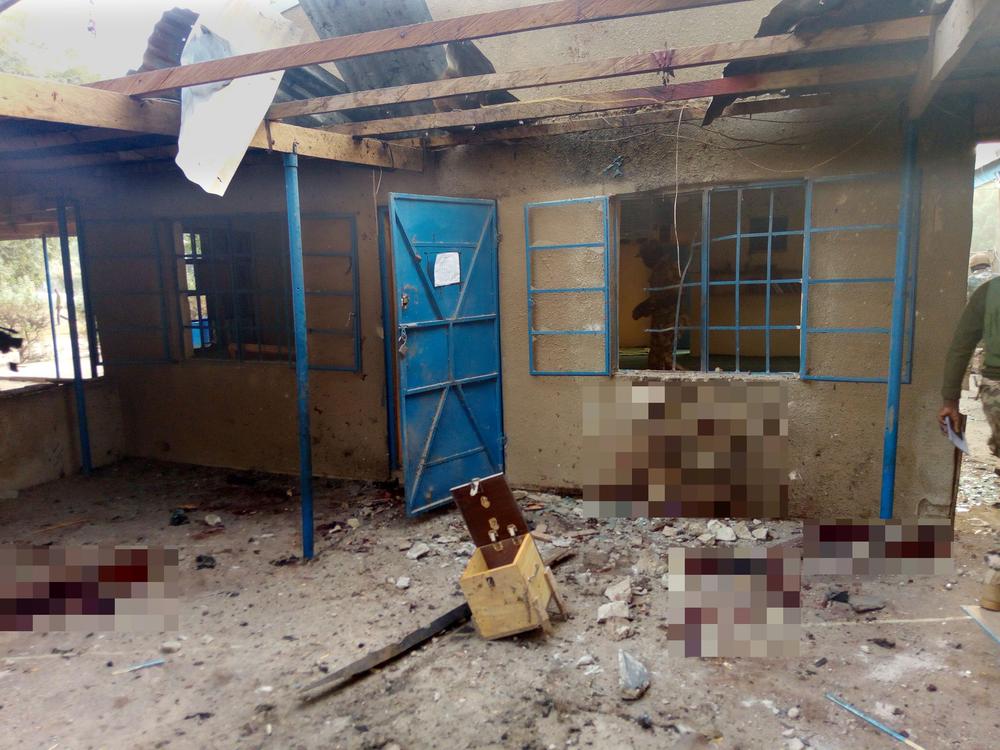 The Nigerian Air Force has released an official press release about the RANN tragedy in Borno State which happened a couple of days ago and claimed over a hundred lives.

The attention of the Nigerian Air Force (NAF) has been drawn to various speculations by some individuals and media organisations about the causes and circumstances leading to the accidental air strike of 17 January 2016 at Rann in Kala Balge Area of Borno State. A number of these comments and publications have attempted to analyse the cause of the accident without any adequate knowledge or information about the incident. This is not only misleading but inimical to the ongoing effort to investigate the accident. There is therefore the need for the public to exercise restraint in commenting about this unfortunate incident.
Again, the NAF will like to remind the public that a committee has been set up to thoroughly investigate the accident. The committee has moved to Maiduguri and presently interviewing people with a view to eliciting facts about the accident. As such, it is only fair and just for members of the public to allow the committee carry out its task without prejudice while waiting for it to submit its report.