‘’Talking Dolls’’ is an unpredictable kaleidoscope of drama, thriller, and suspense, carefully built up to a climactic epic finale and has a breath-taking build up that sees two colorful, but opposite characters become love birds, losing far beyond their expectations.

Talking Dolls’ was shot in the heart of London, Kent, and Essex and is to be released in U.K, Ghanaian and Nigerian cinemas in the second quarter of 2017. 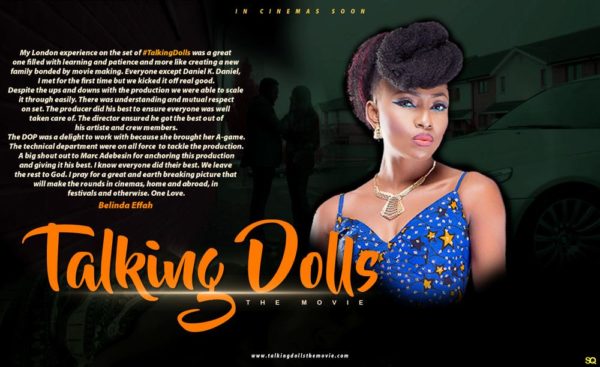 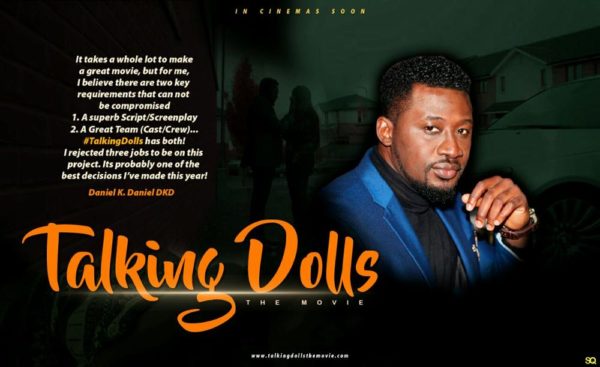 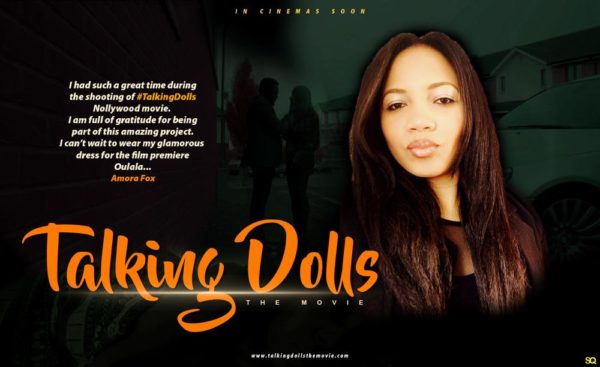 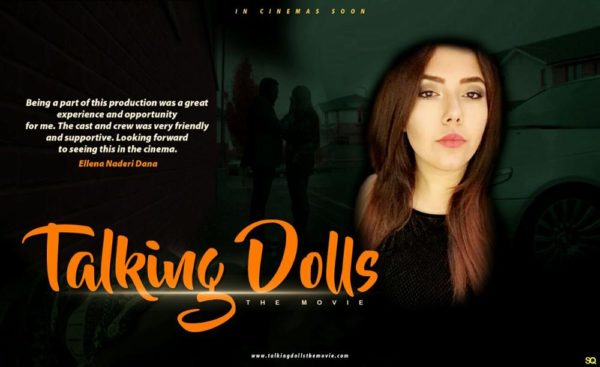 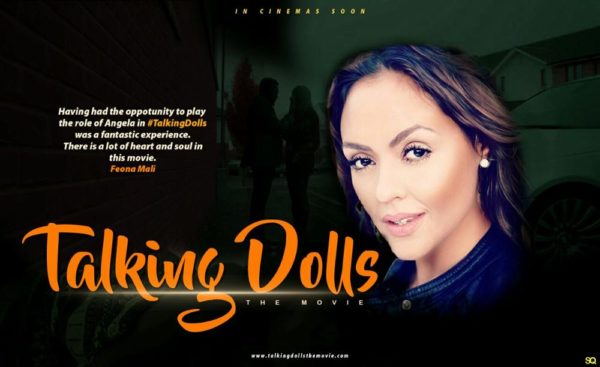 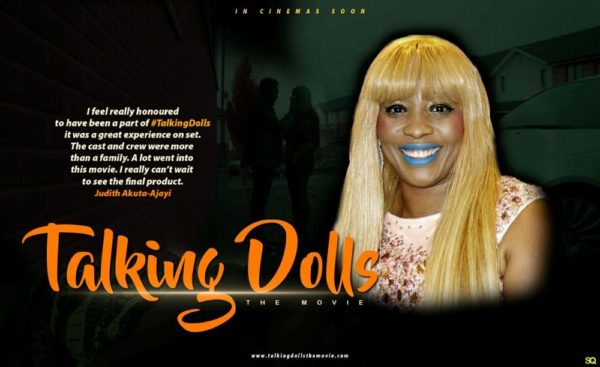 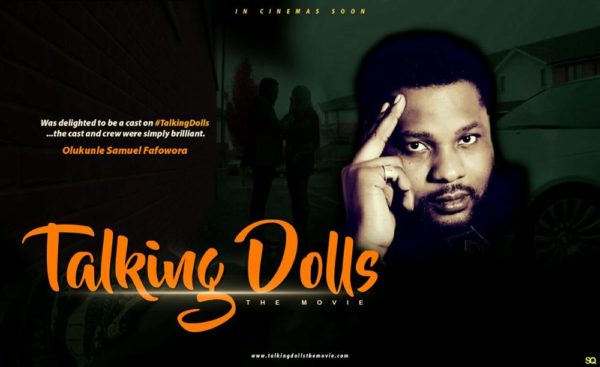 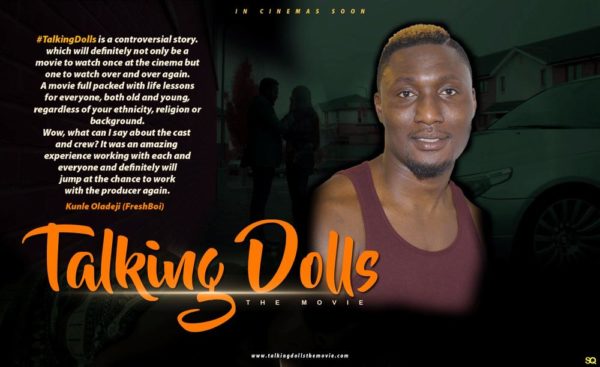 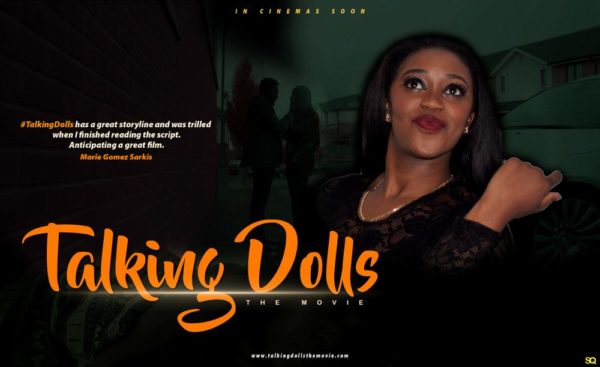 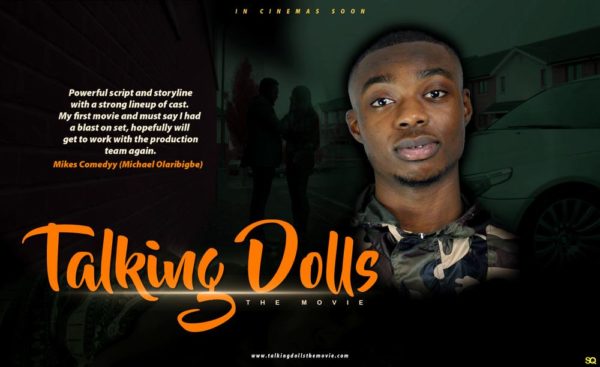 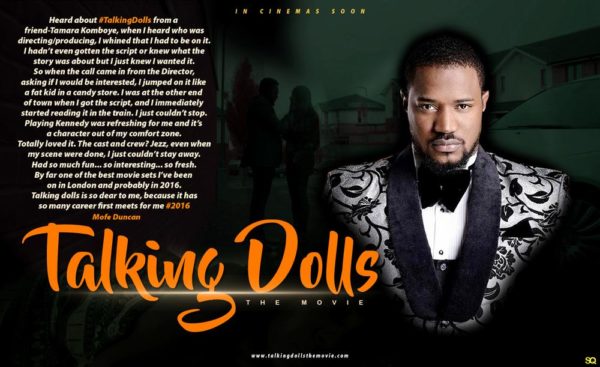 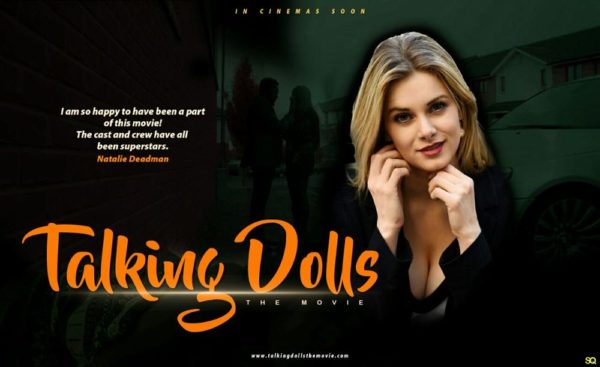 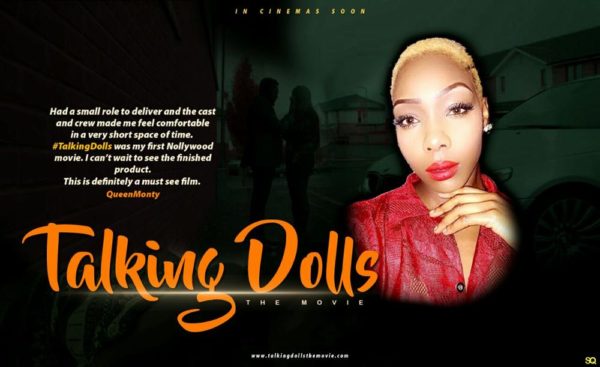 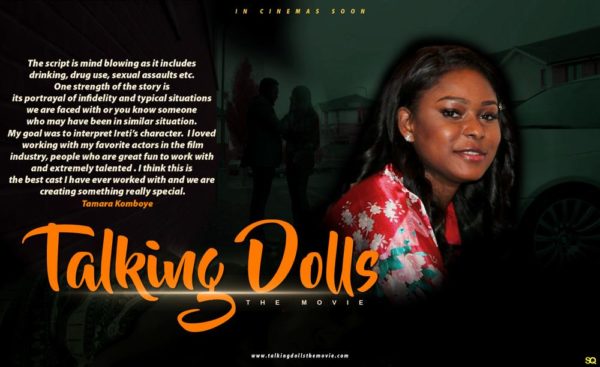 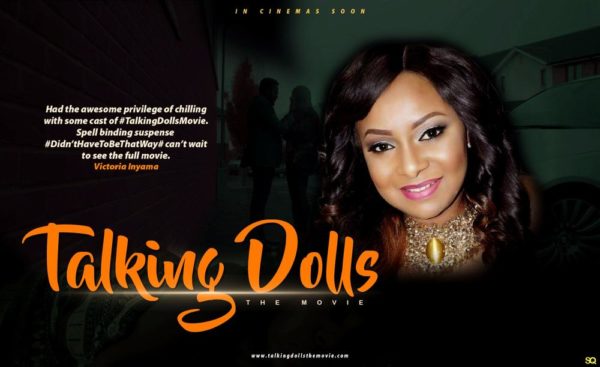 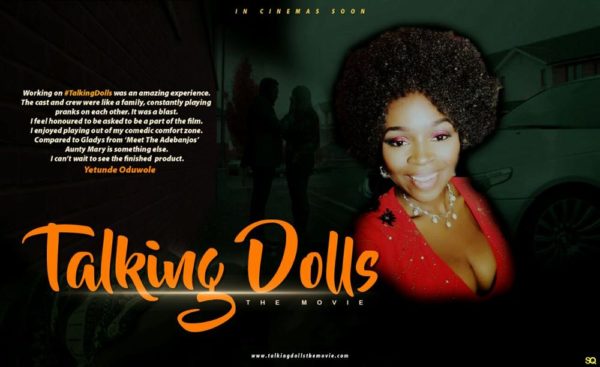 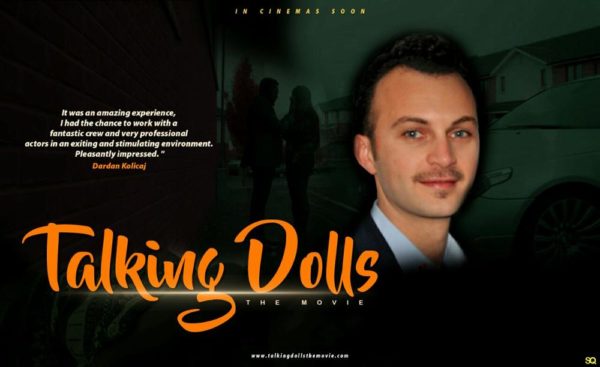 #BBNaija: Day 2 was an Emotional Rollercoaster for Uriel + Kemen Admits having a Crush on TBoss | Here are the Highlights