We Did not Raid Patience Jonathan's House, We Went "With an Approved Search Warrant" - Police 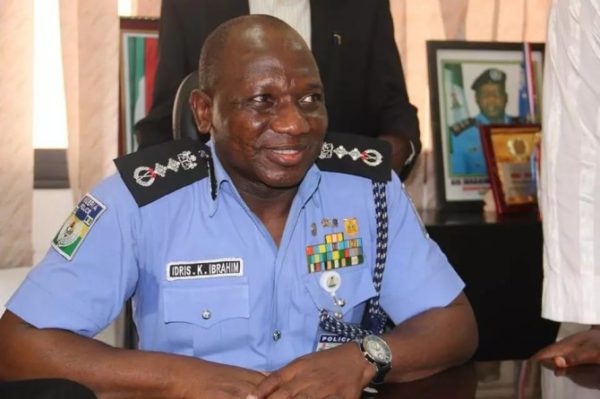 The Nigerian Police Force (NPF) has denied that police personnel raided a residence belonging to the wife of former president Goodluck Jonathan, Patience.

According to the Force spokesman, DCP Don Awunah, the police got a search warrant duly endorsed by a competent court of law to assist Federal Government’s assets recovery agents.

“The police went there with an approved search warrant,” he said.

He explained that when the officers, who were just supporting the agents demanded to speak with the owner of the house, “someone who claimed to be a former First Lady said the house belonged to her.”

Awunah said that the two houses were not inhabited, as cobwebs were all over the place.

He said that the two security safes in the four duplexes were inspected in the presence of a lawyer who represented the owner.

The spokesman said that other items found in the duplexes were two new bullet proof vehicles, adding that no items were taken from the houses.

He said the search was witnessed by two security officers who guarded the premises. He named them as Akomoye Jeremiah and Energy Emmanuel.

Recall that it was reported that policemen raided Patience Jonathan’s family house in Abuja.

Patience’ lawyer, Charles Ogboli said that the police “invaded” the home, adding that one officer said they were acting under the directive of the IGP, while another said he was from the office of the AGF.

Ogboli added that they “took about three cheque books and six company seals”. A source also told PUNCH that the officers “took away one hefty brown envelope”.

The security personnel, Jeremiah, also said they (policemen) “came with hammer, chisel, and sticks,” “broke the gate,” and hit him with their gun.