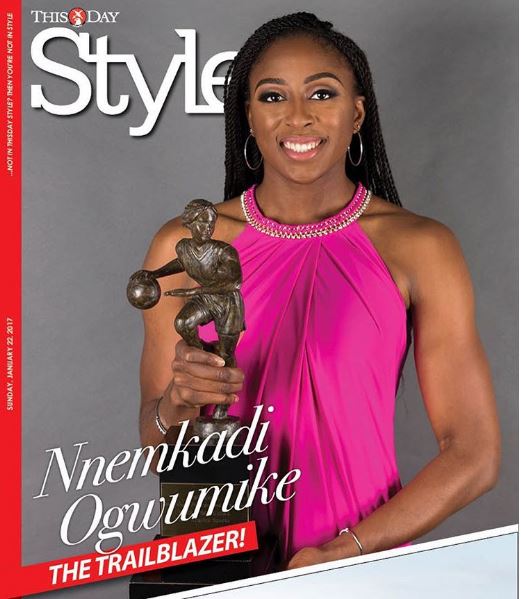 The 26-year-old is an American basketball player of Nigerian descent, who plays for the Los Angeles Sparks of the Women National Basketball Association (WNBA).

She was named WNBA MVP for 2016 and as of 2016, Ogwumike was elected President of the WNBA Players Association.

Nnemka made the 2017 list of Forbes 3o under 3o, she was the only Nigerian on the list.

From N40,000 to a Multimillion Dollar Business! Abasiama Idaresit is Transforming the Digital Marketing Space in Africa #BellaNaijaMCM