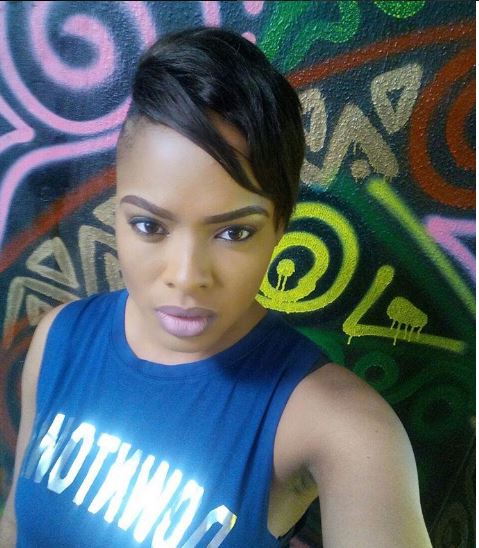 Nollywood actress Maltida Obaseki took to her twitter to share her disapproval of Big Brother Naija housemate ThinTallTony as she called him out for not owning up to the fact he is married and has children when Bisola, his love interest in the house, asked him if he was single.

See her tweets below 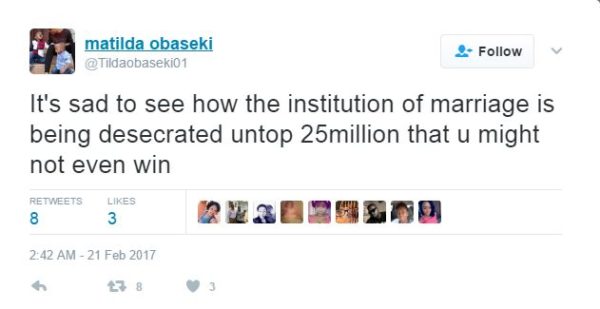 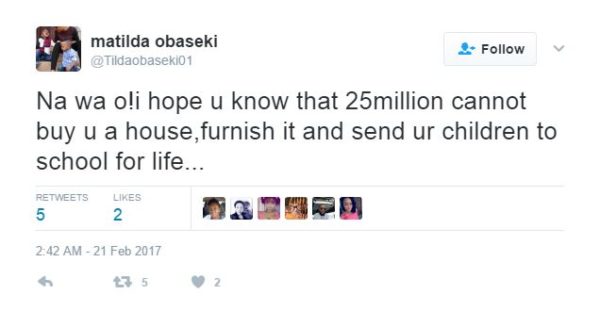 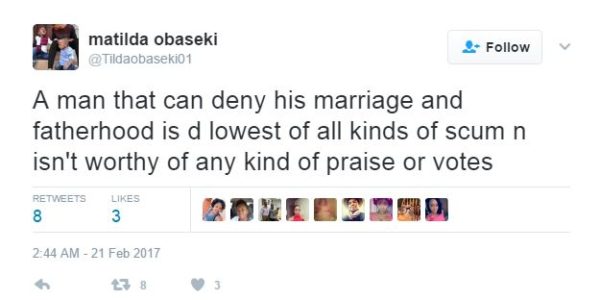 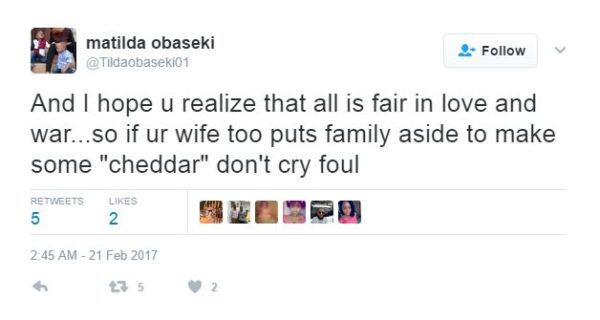 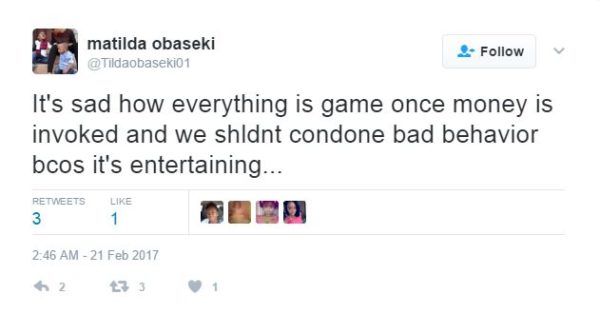