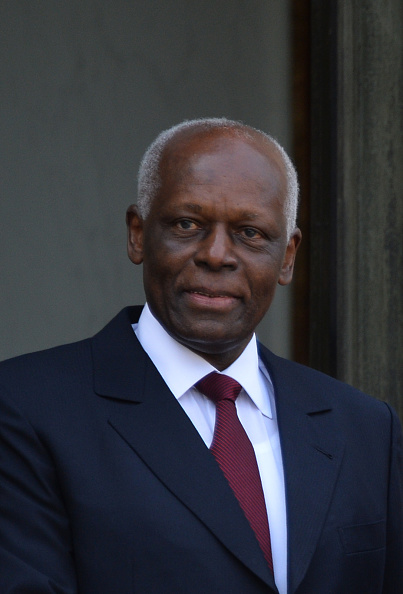 Angolan President Jose Eduardo dos Santos confirmed on Friday he will not run in this year’s presidential election, calling an end to almost 38 years as head of state.

He said that he will retain control of the powerful ruling party.

Dos Santos, aged 74, said in March 2016 he would not run in elections due in August but opponents remained suspicious given he had reneged on similar pledges during the nearly four decades he had spent running the country.

Defence Minister Joao Lourenco will be the presidential candidate for the ruling People’s Movement for the Liberation of Angola (MPLA), dos Santos said ahead of a party meeting where candidates for the vote will be confirmed.

Dos Santos, will remain president of the MPLA, retaining sweeping powers that include choosing parliamentary candidates and appointing top posts in the army and police.

His inscrutable public demeanour belies his tight control of Angola, a former Portuguese colony where he has overseen an oil-backed economic boom and the reconstruction of infrastructure devastated by a 27-year civil war that ended in 2002.

The MPLA won parliamentary majorities in the three elections since the end of the war. Lourenco, deputy president of the MPLA, is viewed as a dos Santos ally.

Angola, an OPEC member and Africa’s second biggest oil exporter, has been hit hard by the slump in global crude prices in the last two years. Oil export revenues account for more than 90 percent of foreign exchange revenues.

Despite its oil wealth, most people live in poverty and critics accuse dos Santos of enriching himself and his associates, including his billionaire daughter, Isabel, named by Forbes as Africa’s richest woman.

Isabel was appointed by her father as head of the state’s oil company Sonangol last year and his son, Jose Filomeno is chairman of Angola’s sovereign wealth fund.

Being a Mum: The Joy of Motherhood