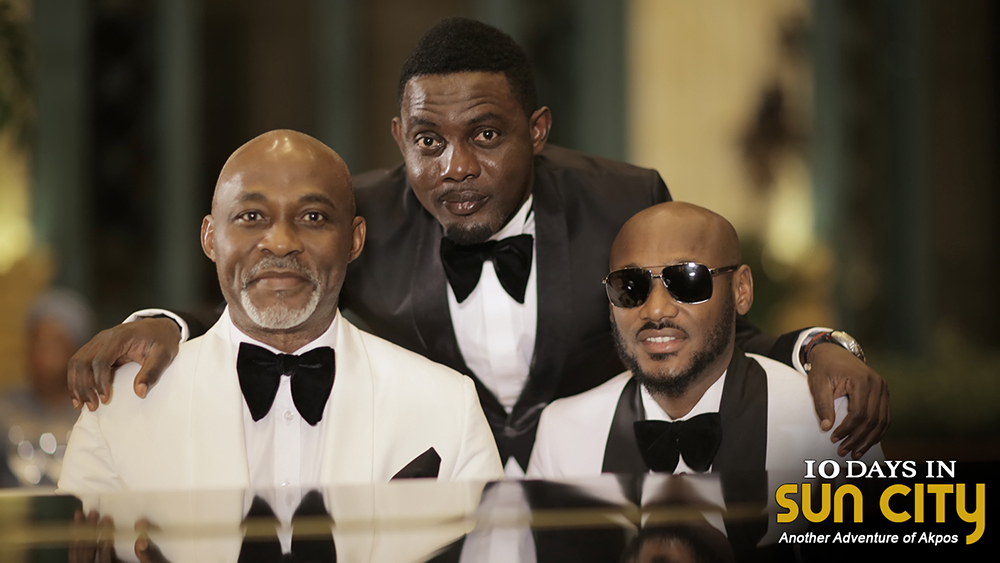 A couple of days ago we brought you the scoop about AY Makun’s new movie “10 Days in Sun City” and now we’ve got even more photos from the set.

‘10 Days in Sun City’ is a potpourri of Love, Drama, Passion and Culture combined with generous portions of comedy. The movie is a feature-length comedy-drama that sees Akpos on another ‘adventure’, this time, to South Africa, with his girlfriend BIANCA. Bianca is a campus beauty queen who he (Akpos) has sacrificed his livelihood to make successful. After successfully winning a national beauty pageant, BIANCA, ever loyal to Akpos, is now an international celebrity rolling with society’s ‘high and mighty’. She is, amongst several mouth-watering corporate endorsements, global ambassador to, and the face of multi-national cosmetics conglomerate ‘OTAWI’ which is owned by Nigeria’s richest man, Otunba Ayoola Williams, aka ‘The Old Fox’. To Otunba, Bianca represents more than the face of his company, he has plans for her to play a bigger role in the business as well as in his ‘life’. So Otunba decides to embark on the same journey to South Africa. Bianca has no idea what lies in stock neither does Akpos. But will Akpos give up his love with all the sweat he has invested or will Otunba loose this time with the use of his wit and charm as the ‘old fox’ which he has used to conquer like he has done, time and again, in the world of business?

According to AY, the movie is a celebration of great human and tourism resources from Nigeria, South Africa and America. He expressed appreciation to Sun International, South Africa Tourism and South Africa Airways for their immense support and contributions towards ensuring the movie was produced. ’10 Days In Sun City’ explores another Akpos series that this time celebrates the aesthetic developments in Africa by showcasing the tourism potentials of Nigeria and South Africa to the world.

Directed by award-winning South Africa-based Nigerian Director Adze Ugah and written by award-winning writer-director Kehinde Ogunlola, the high-octane comedy which is produced by Ayo Makun, Darlington Abuda and Kirsty Galliard is set to hit cinemas across Nigeria and South Africa from June 23, 2017. 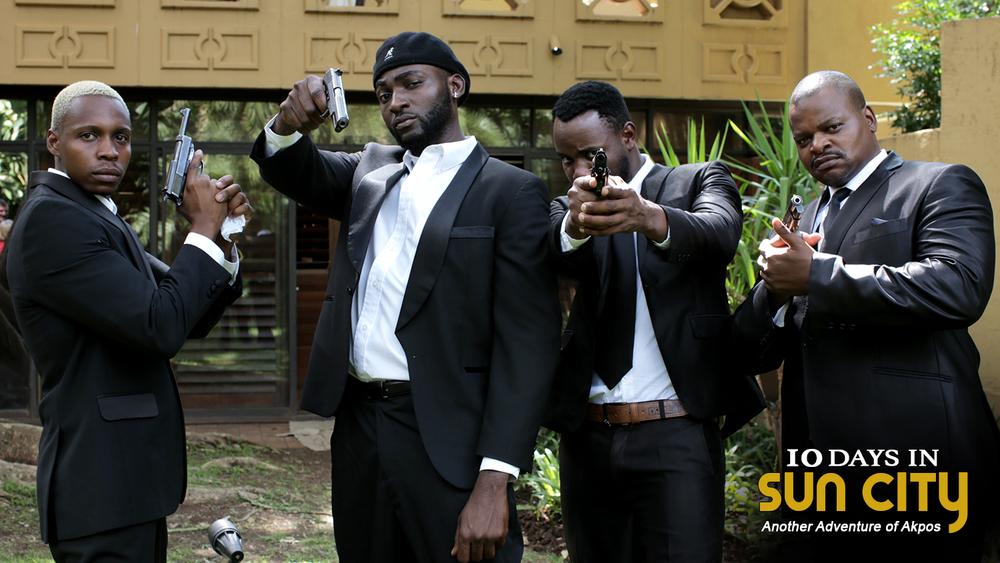 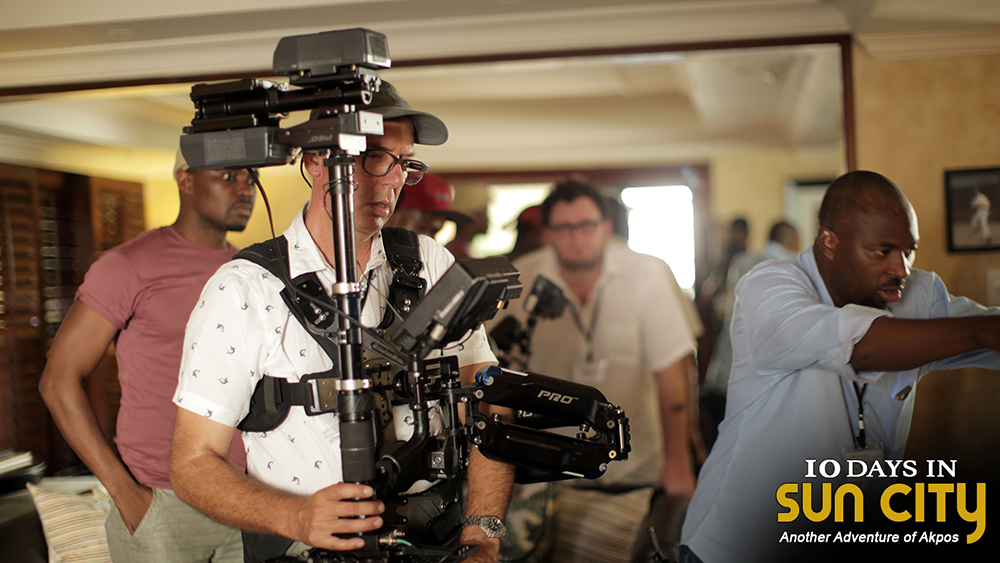 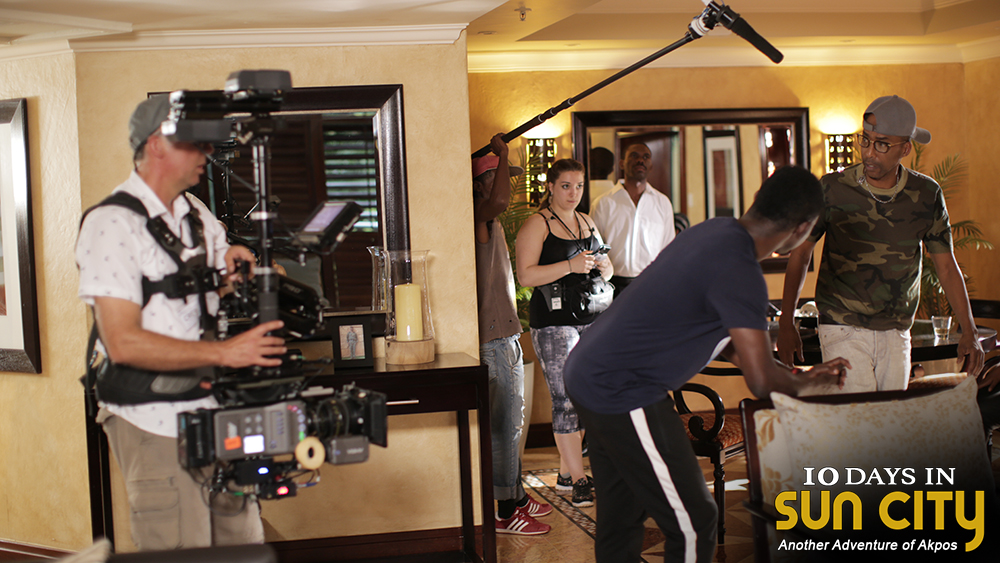 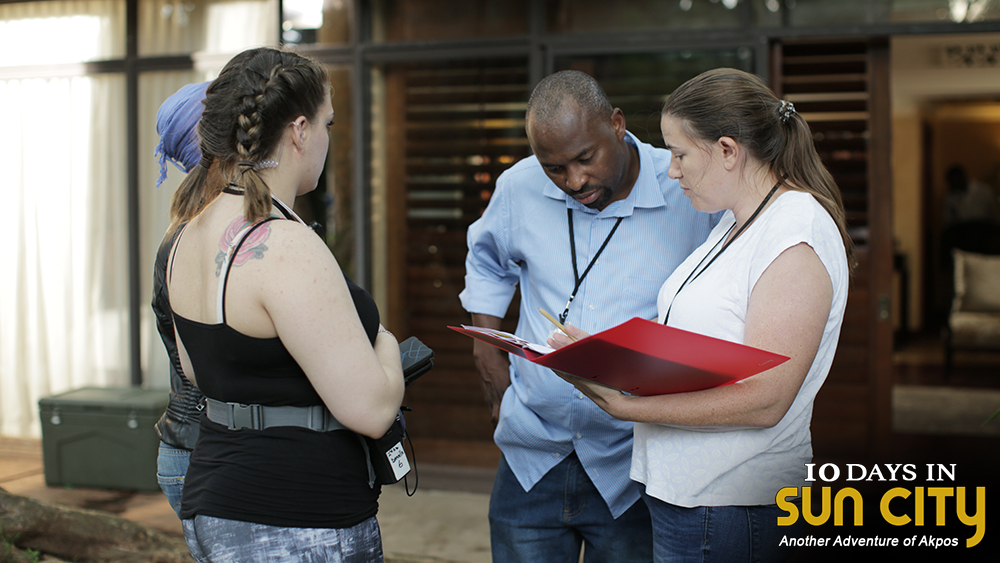 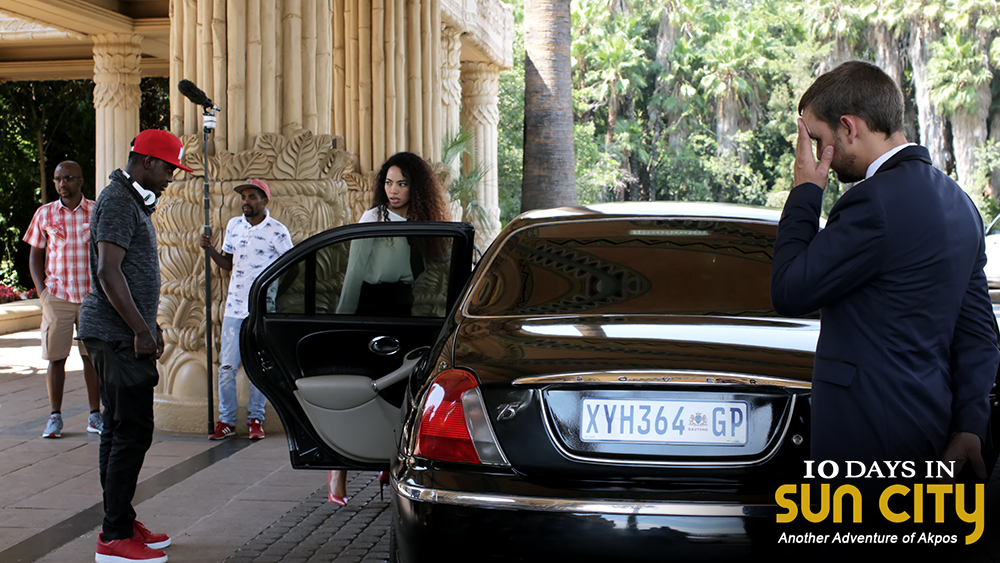 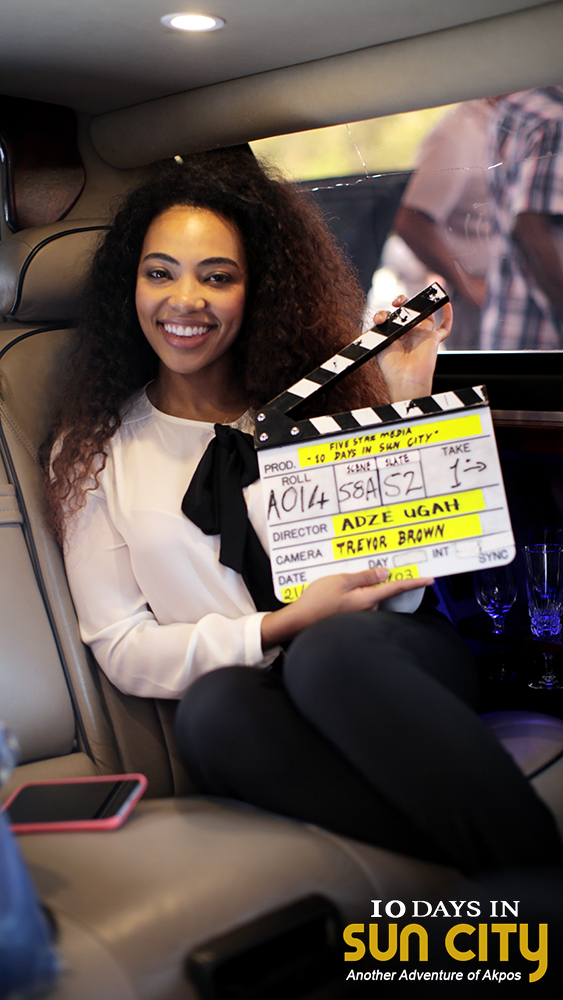 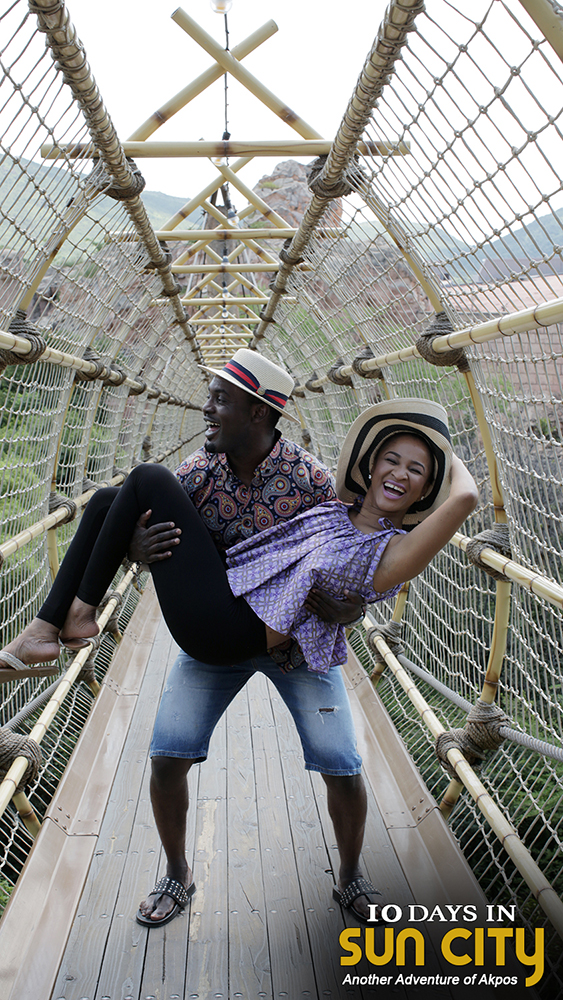 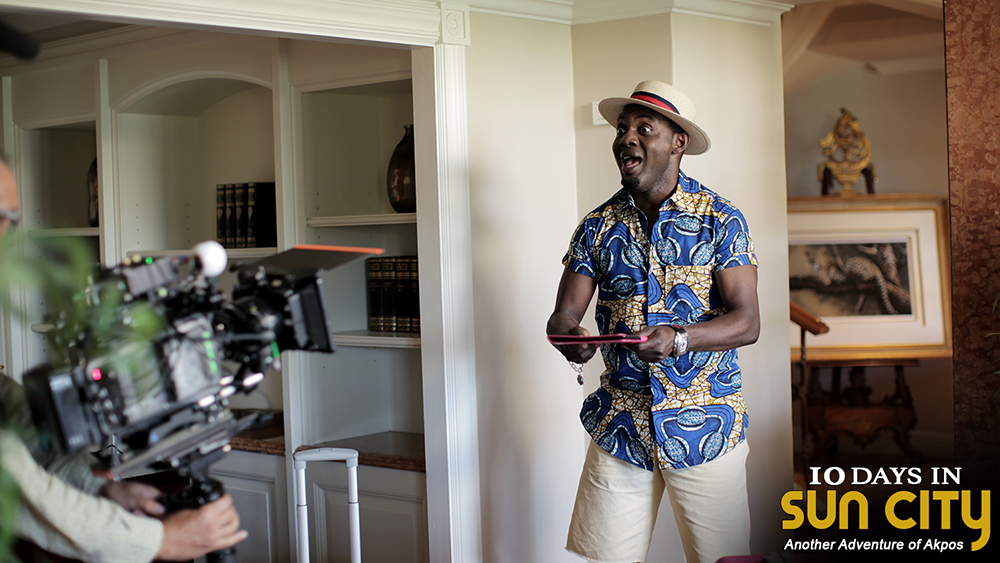 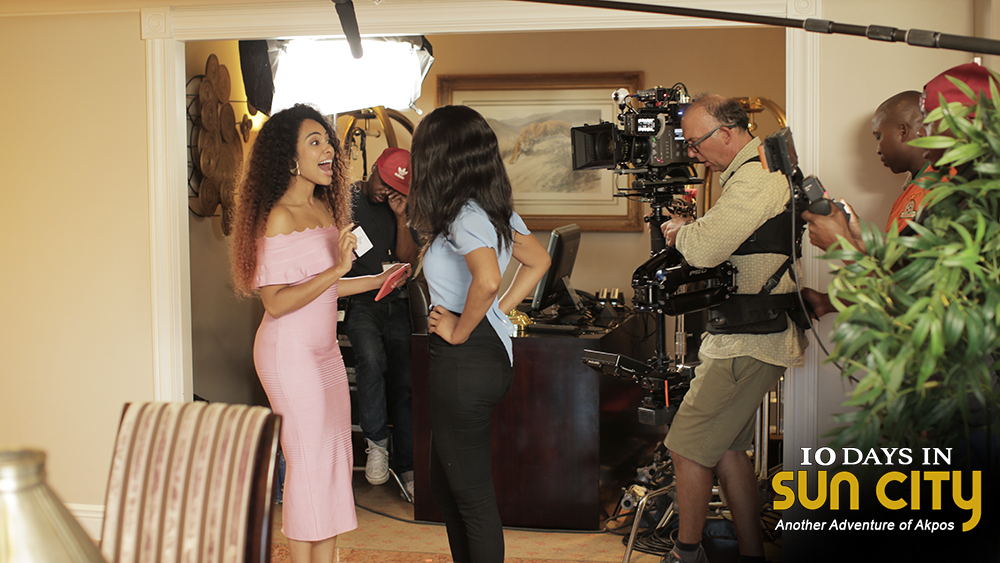 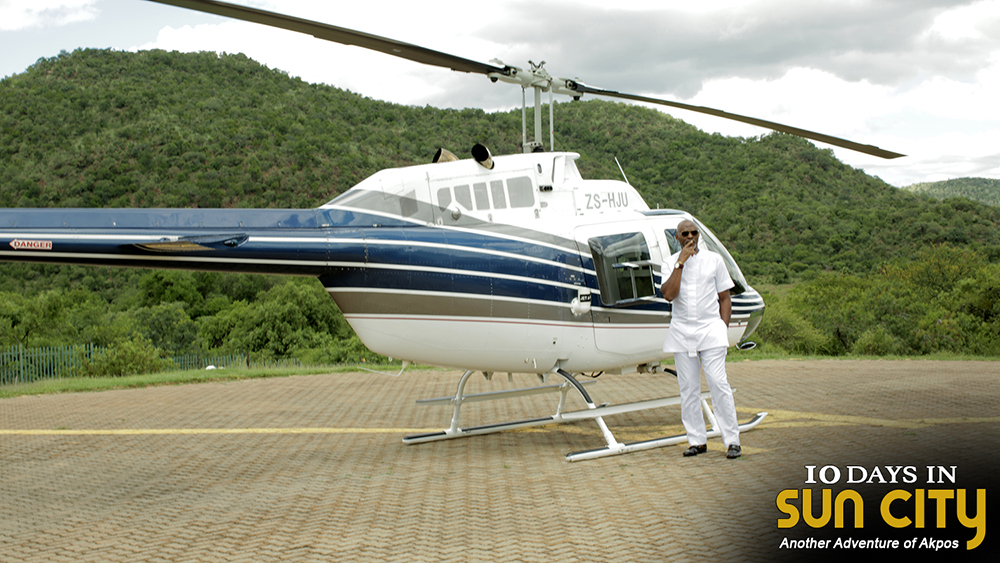 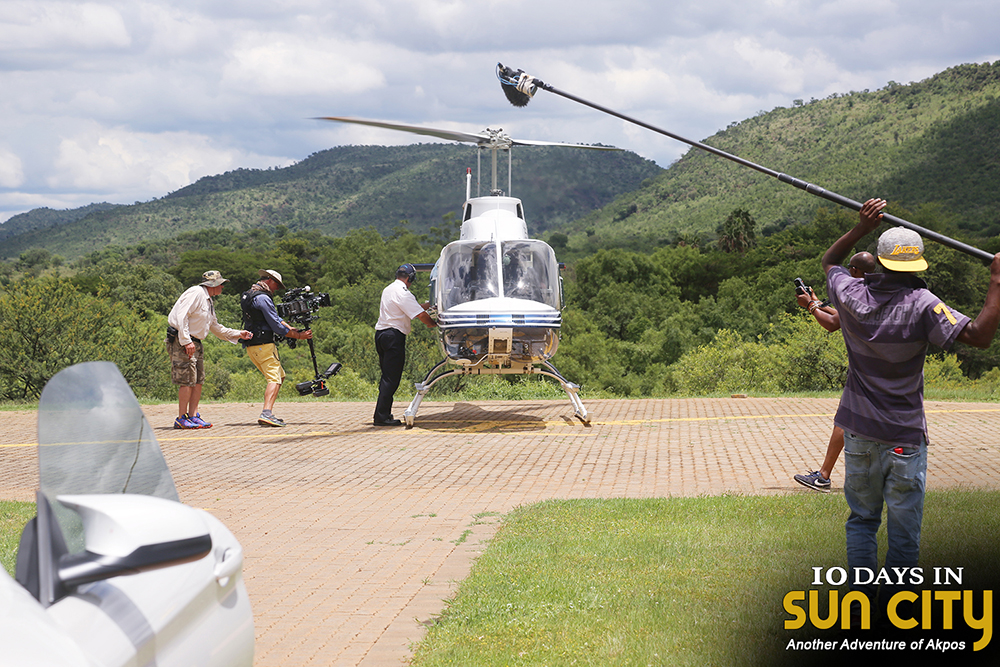 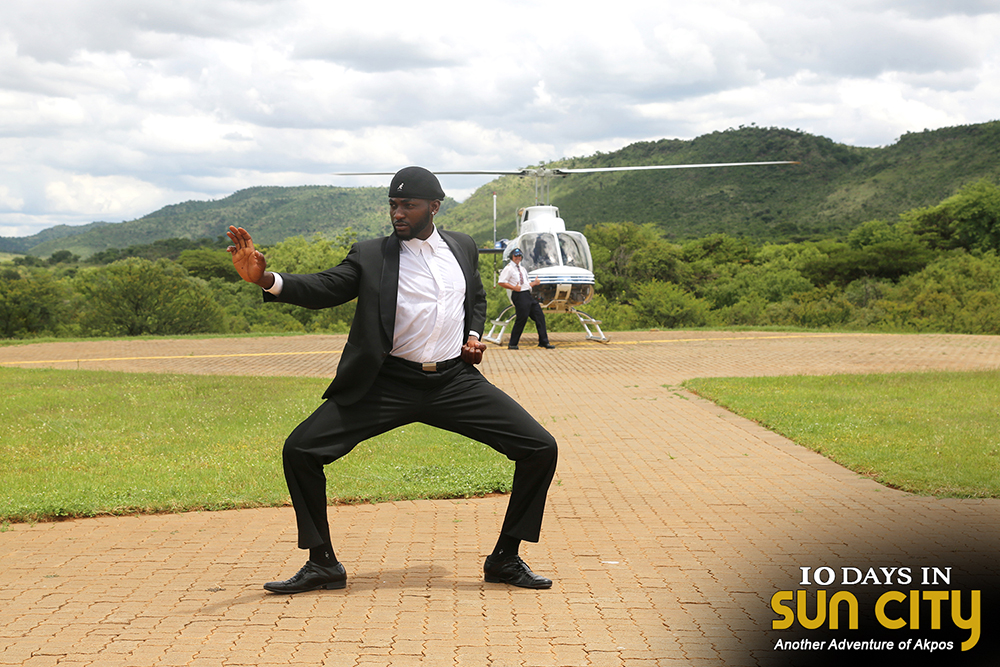 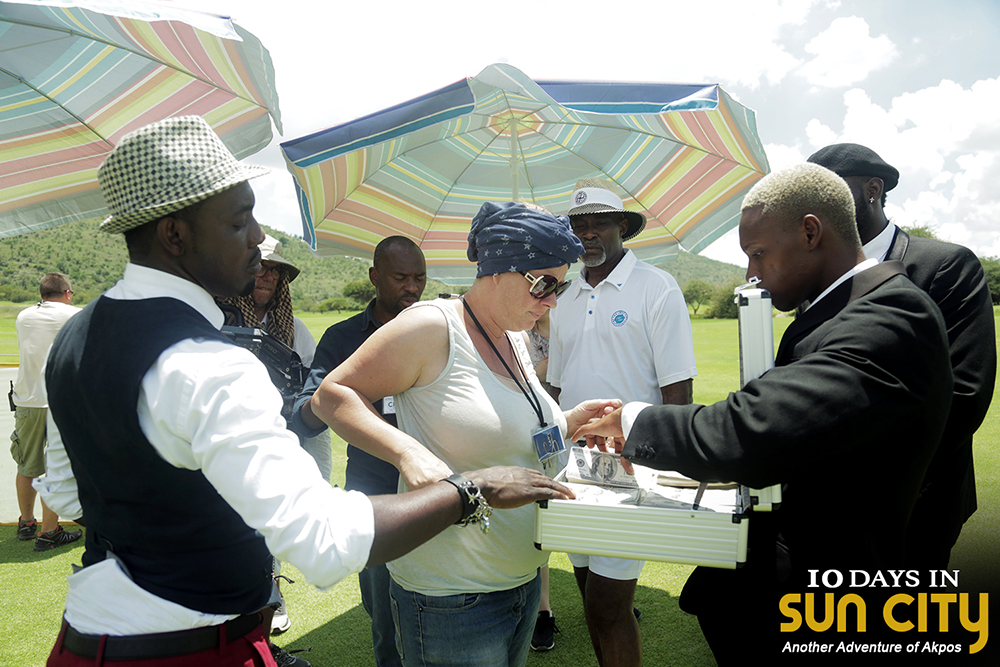 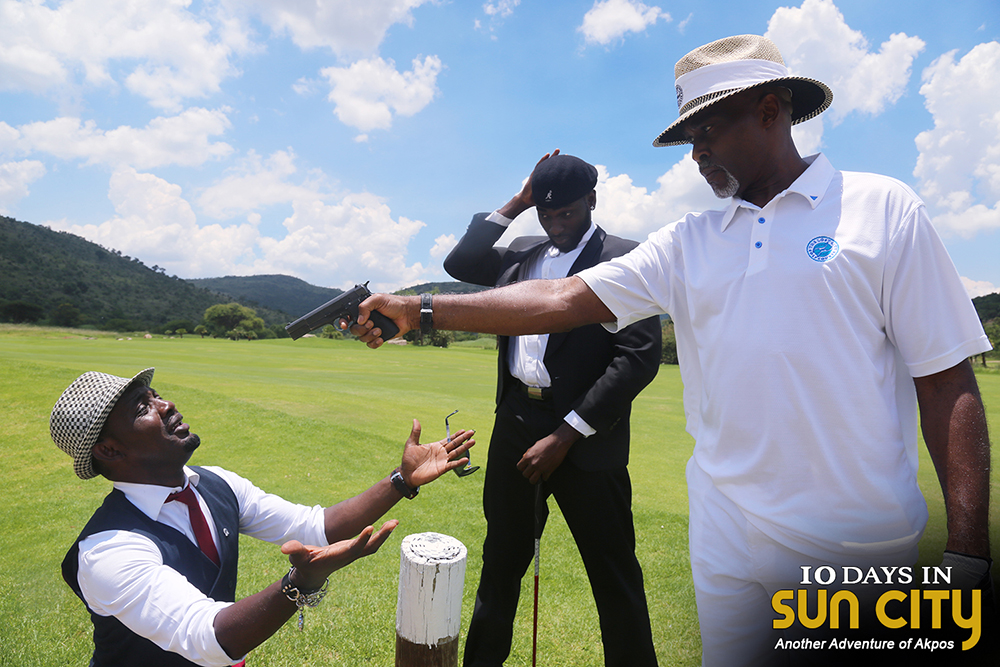 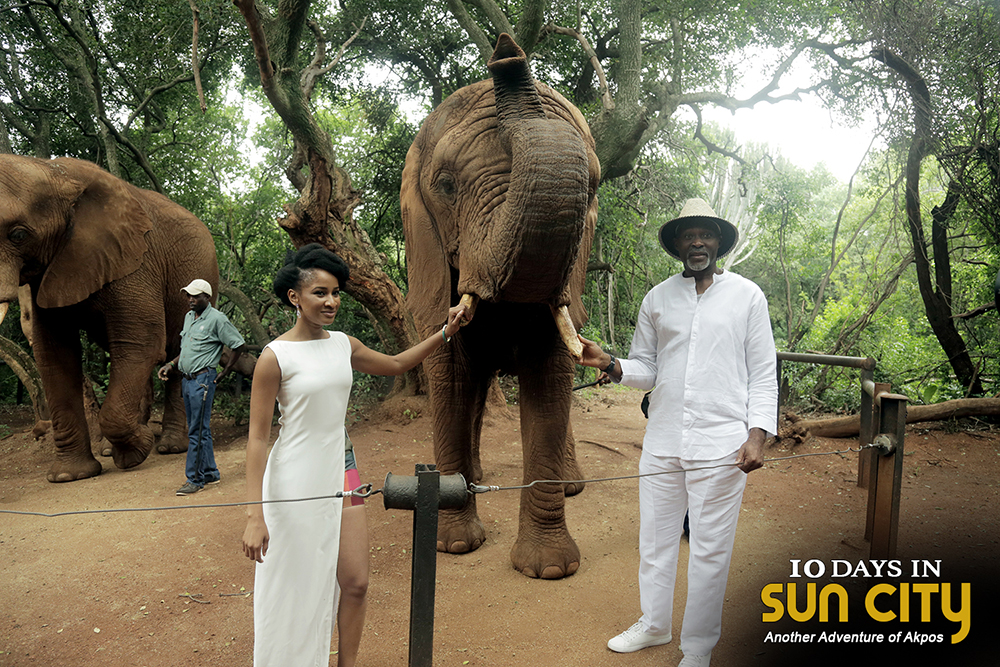 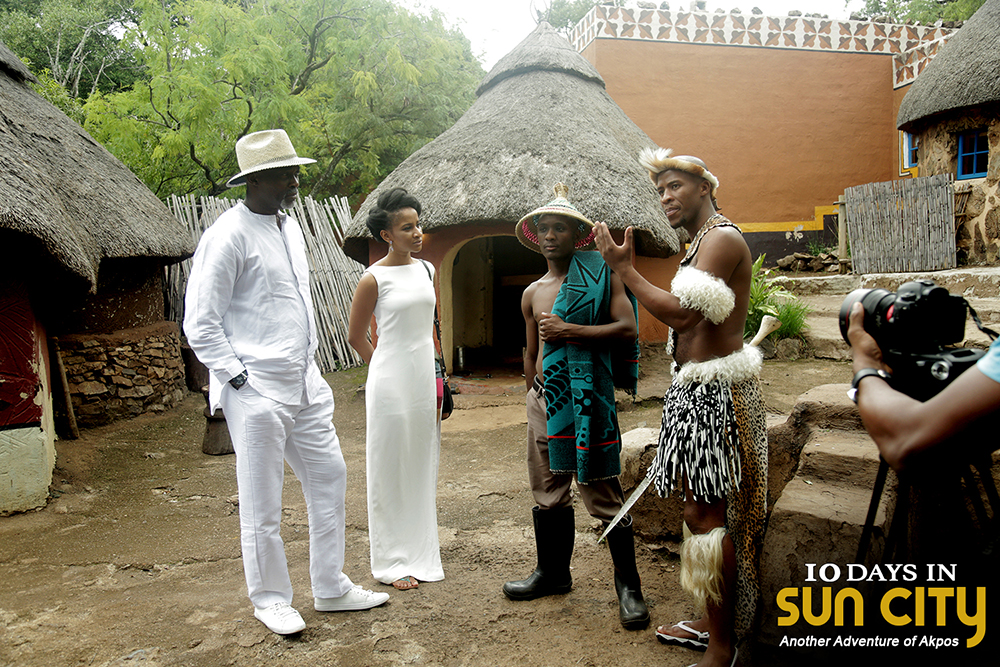 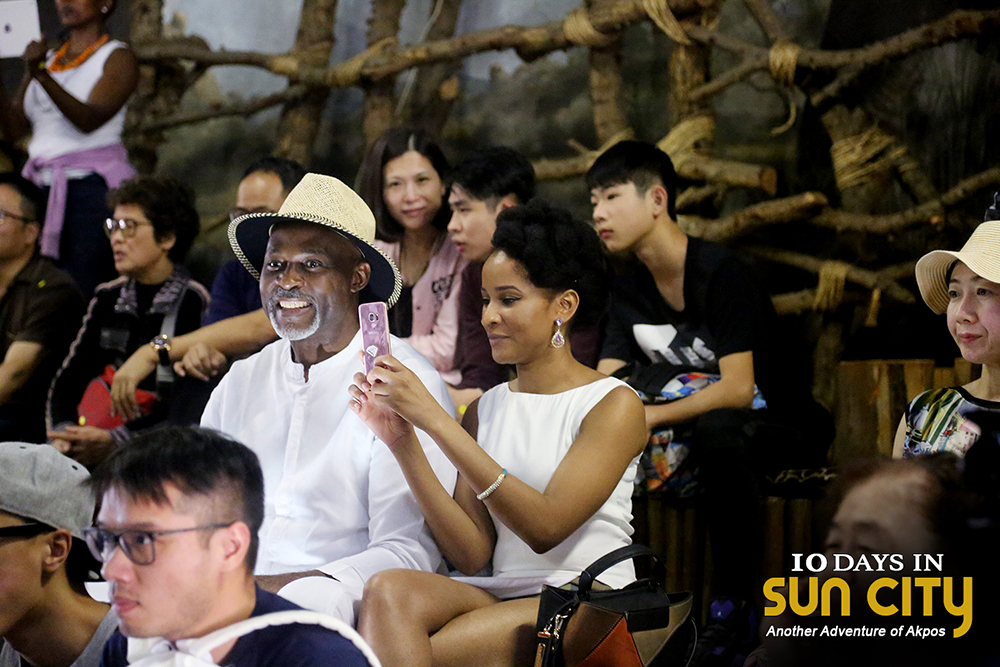 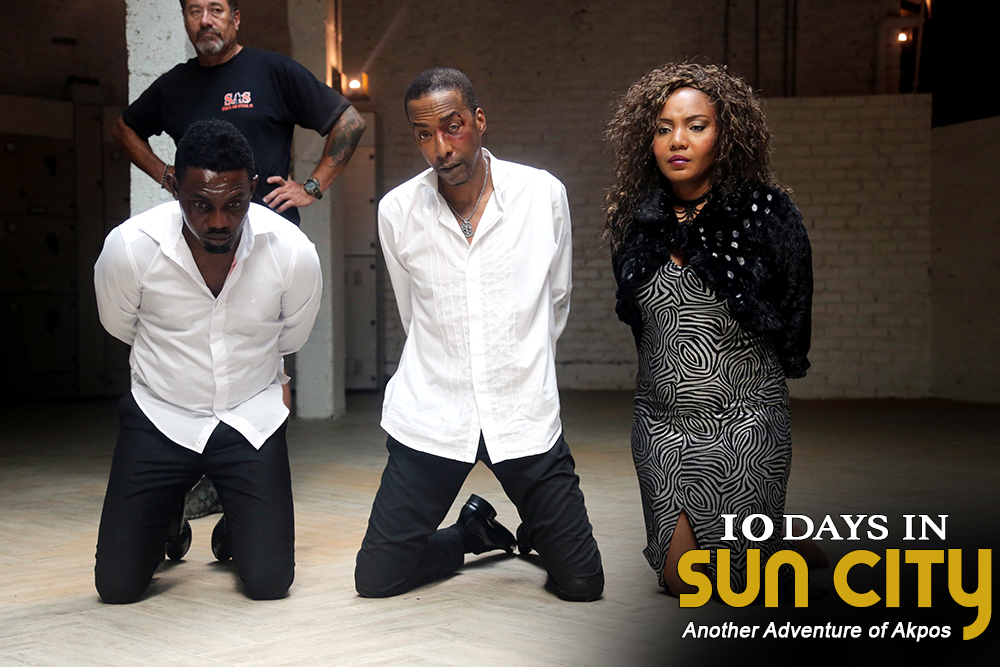 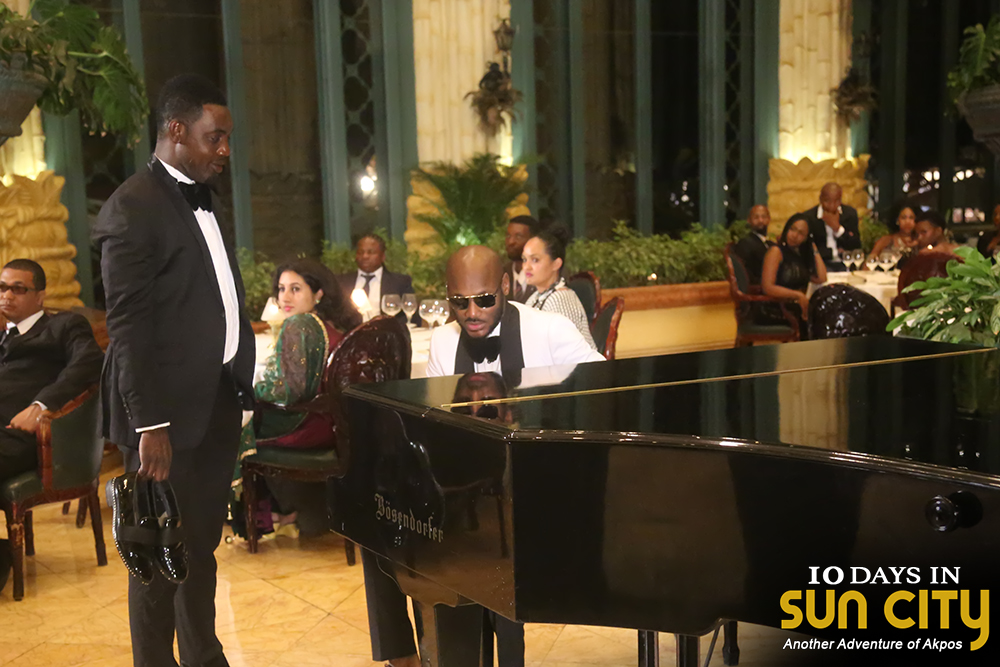 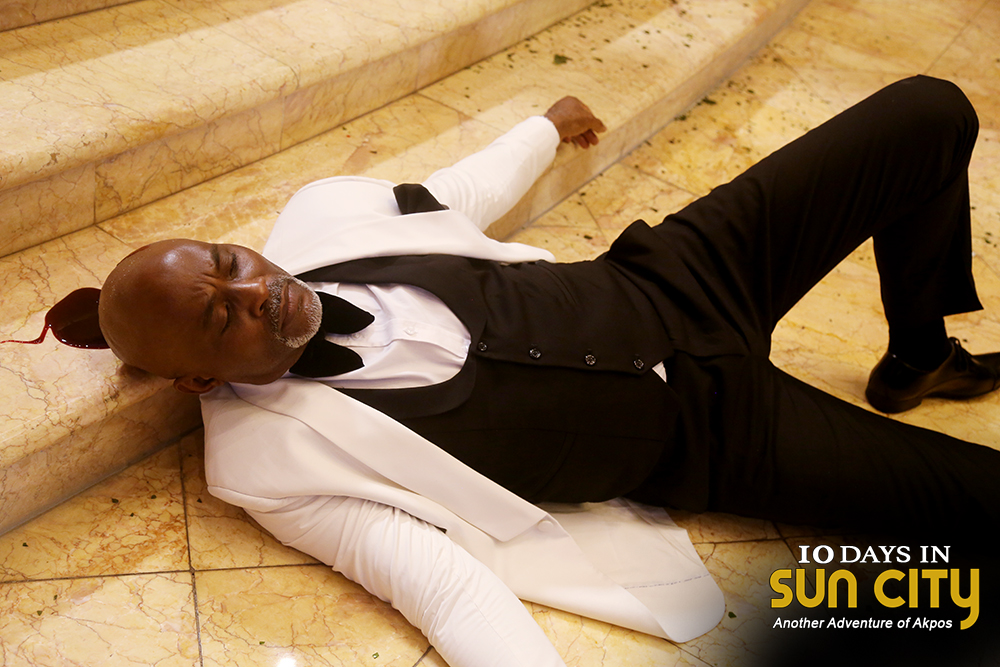 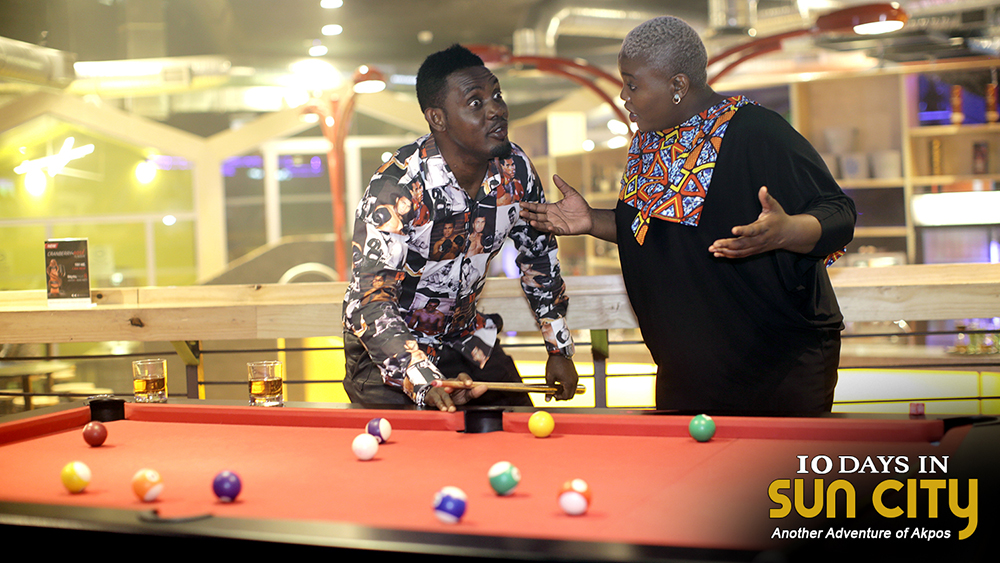 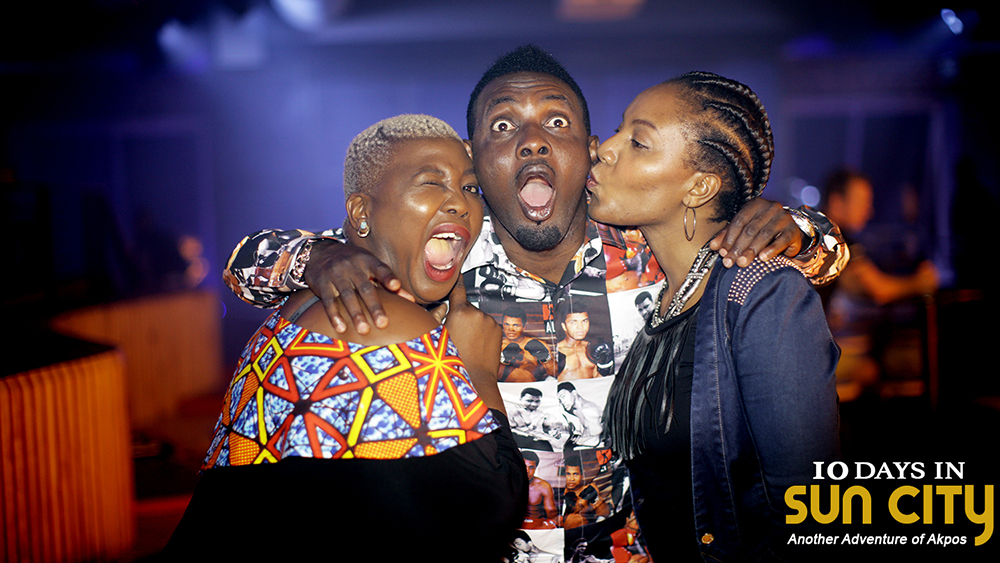 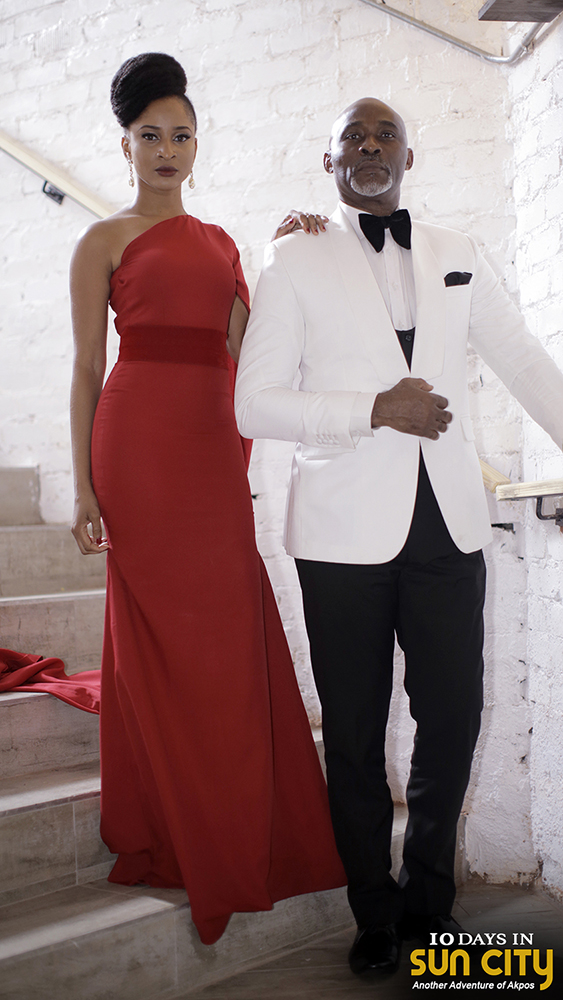 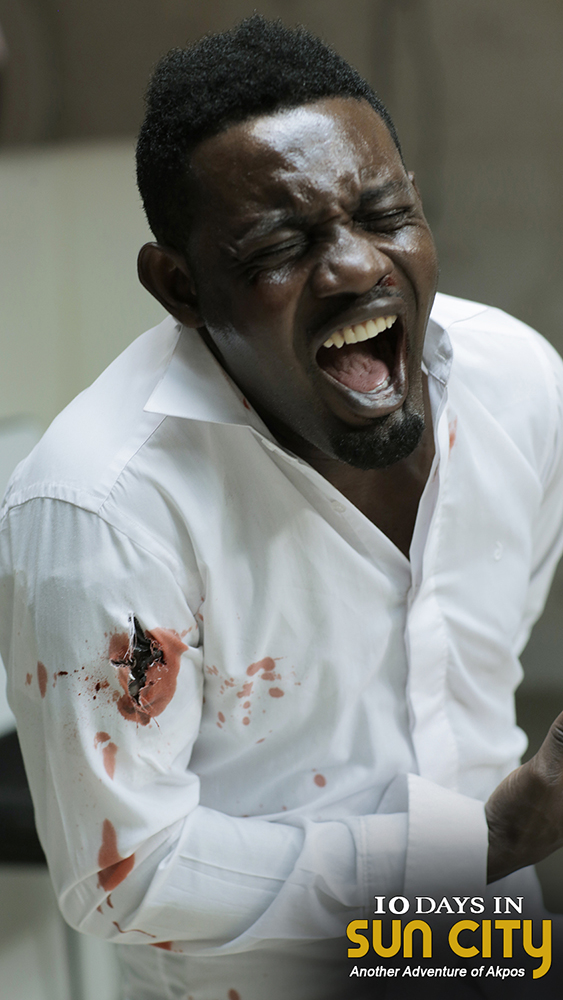 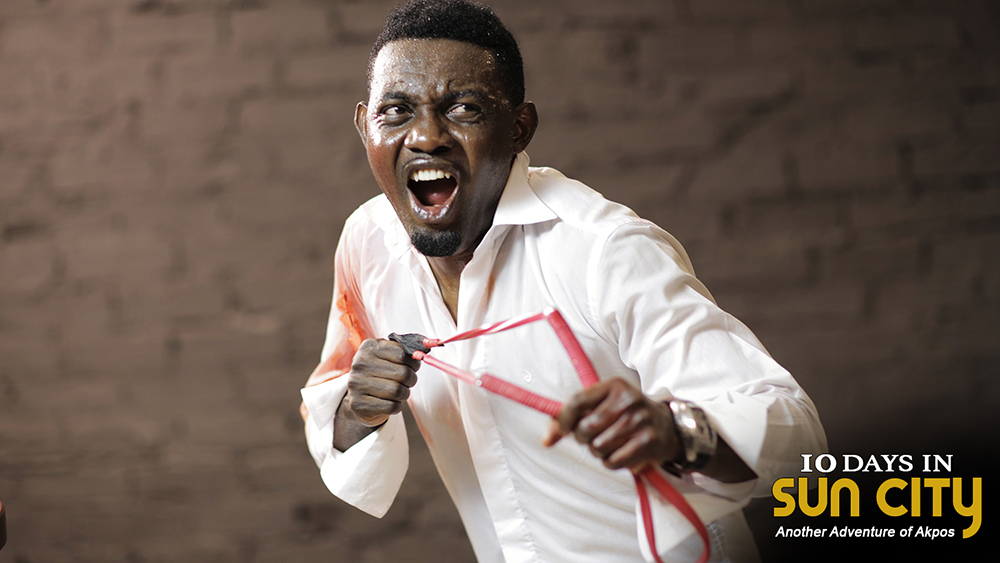 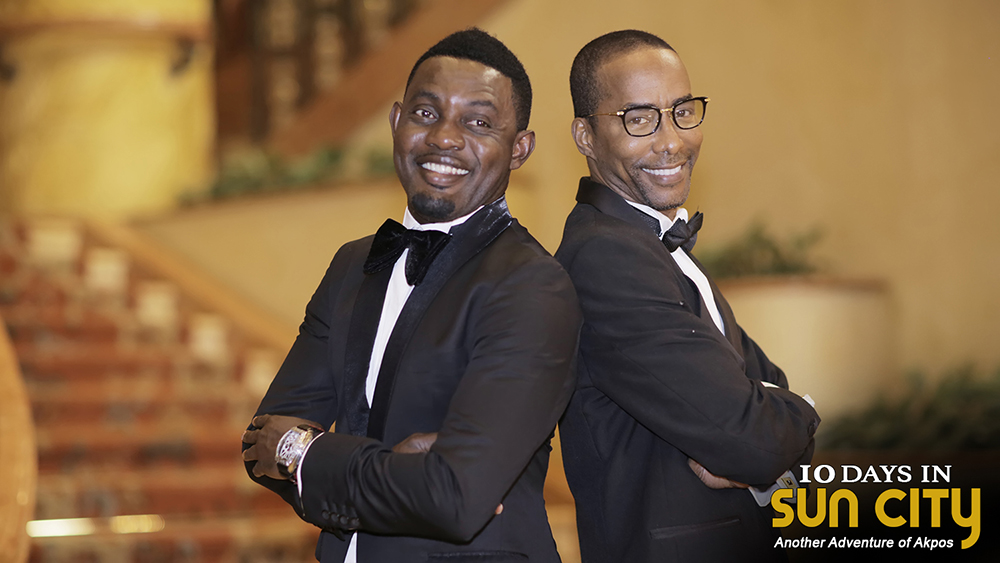 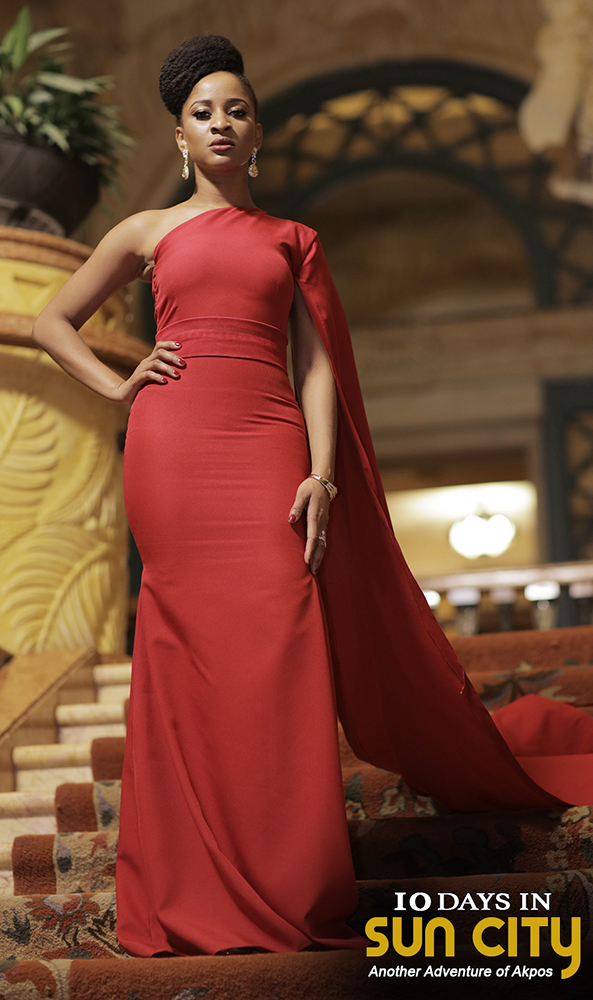 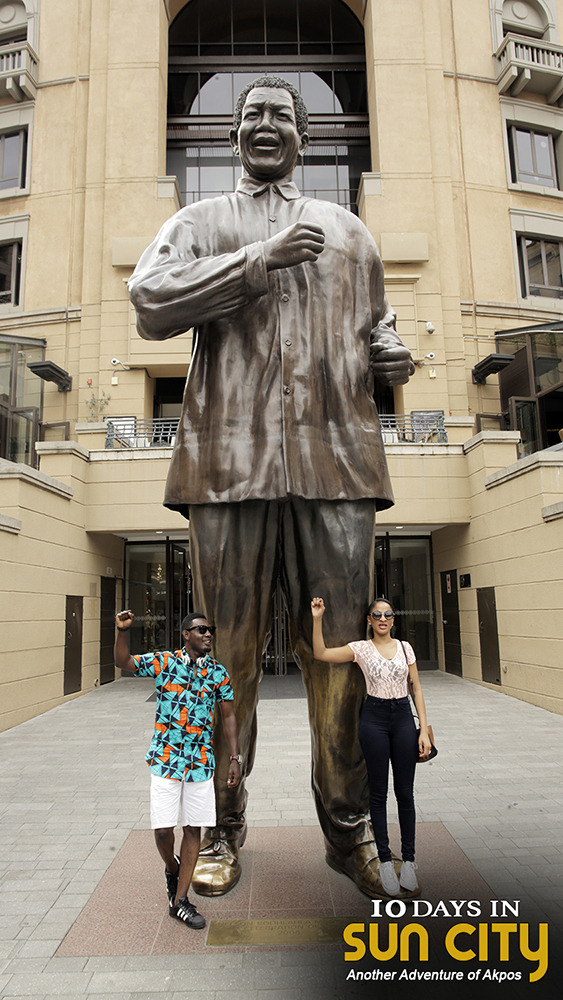