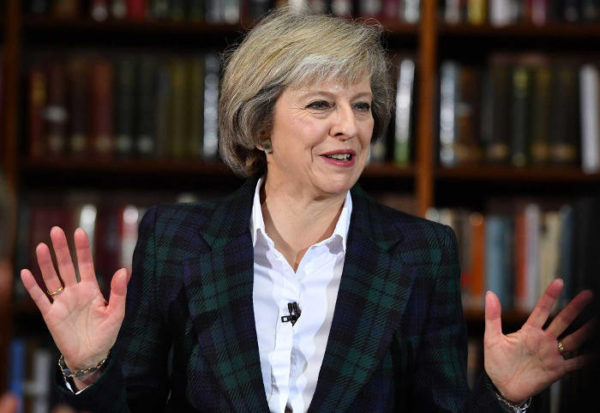 British lawmakers will get a vote on the deal Prime Minister Theresa May makes with the EU before Brexit is finalised, the government said on Tuesday said.

During the second day of debate on amendments to the bill which will trigger negotiations for Britain’s EU divorce, Brexit Minister David Jones announced that the British parliament would be allowed to vote on the deal before the European parliament.

The announcement seemed to signal a concession to calls to give parliament more say in negotiations with the EU.

But when lawmakers questioned what would happen if parliament declined to accept the deal brokered by the government, Jones confirmed the vote would be held on a “take it or leave it” basis.

May previously promised that she would be prepared to walk away from a bad deal for Britain.

But many members of parliament are concerned about her claim that “no deal is better than a bad deal”, as it could leave the country stuck with World Trade Organization tariffs.

They argue that there can be no “meaningful” vote if parliament is pushed into backing an EU deal because the only other option is no deal at all.

Jones told parliament he could give no assurance there would be further negotiations if lawmakers rejected the final deal, but said he was confident the choice would be meaningful.