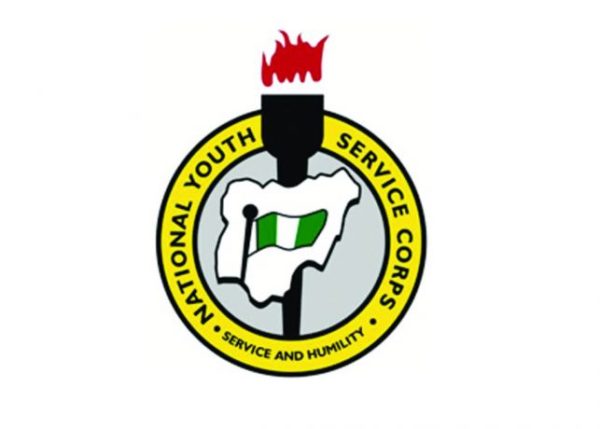 Fire has destroyed items worth millions of Naira in the National Youth Service Corps (NYSC) Secretariat in Benin, Edo.

According to witnesses, the fire occurred late on Saturday and destroyed a store containing hundreds of mattresses and chairs.

The offices containing official files and records and other equipment were also burnt‎.

Esan said the NYSC management was yet to get details on the cause of the fire.

“It happened at the weekend but I learnt the fire service operatives were there. We just returned from camp. So, I cannot really say much until Monday.”‎

A witness said that the ‎fire was a spillover from a nearby building where a refuse dump had been set on fire.

“The building and the NYSC secretariat were separated by a perimeter fence. Because of the intervention of operatives of the fire service from the state government and the Nigerian Air force, the inferno would have spread to the finance and accounts unit,’’ eyewitness said.

5 Quotes from the #BNSDigitalSummit all Fashion Enthusiasts should know

#BNShareYourHustle: Denykishair is the Bridal Hairstyling Brand You Need to Know