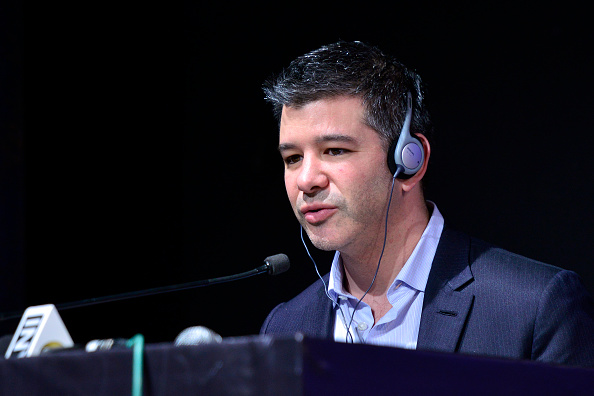 Following the #DeleteUber backlash, Travis Kalanick, Uber‘s CEO, has said that he will step down from President Trump‘s economic advisory council.

The backlash came after Trump signed the executive order to ban U.S. refugee program for 120 and stop immigrants from seven Muslim majority countries.

Uber was under attack after people accused the company of seeking to profit from giving rides to airport customers in New York during weekend protests against President Trump’s immigration order.

Many staff members and celebrities had wondered why Kalanick, who had joined the advisory council in December did not resign.

“Earlier today I spoke briefly with the president about the immigration executive order and its issues for our community,” Kalanick said in a statement. “I also let him know that I would not be able to participate on his economic council. Joining the group was not meant to be an endorsement of the president or his agenda but unfortunately it has been misinterpreted to be exactly that.”