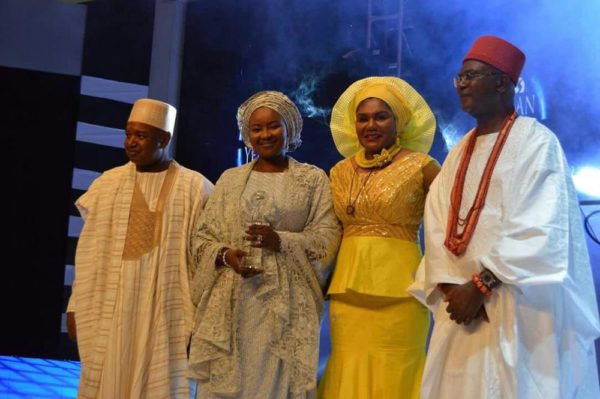 The Executive Governor of Kebbi State, Abubakar Atiku Bagudu was in Lagos to support his wife at the event which took place at Eko Hotel Convention Center in Victoria Island, Lagos.

Dr. Bagudu in her speech appreciated the contributions of her Father, late Umaru Shinkafi, her mother and her husband the Executive Governor towards her achievements and that of the Foundation.

Dr Zainab Bagudu also introduced her school mate, a breast cancer survivor, Folake Ajibade. “The key is early detection and all beautiful ladies in the house, when you get home tonight and remove your spanx, do a breast exam” says Bagudu in her awesome speech after she received her award from His Royal highness, Alfred Nnaemeka Achebe, the Obi of Onitsha. 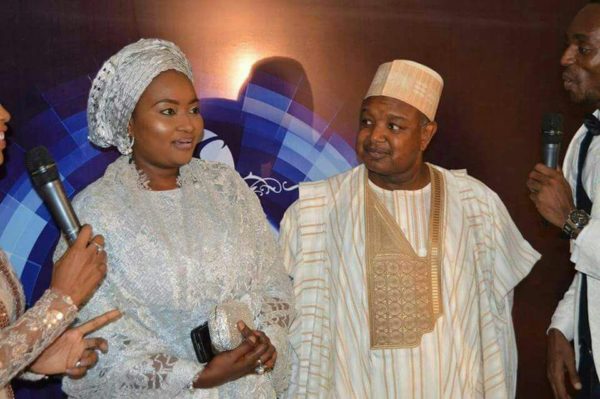 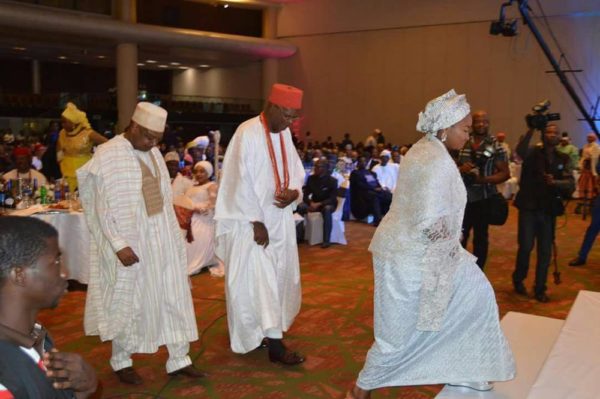 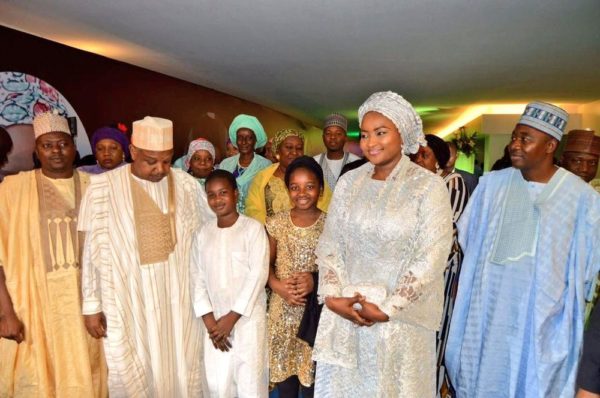 Related Topics:Dr Zainab Shinkafi BaguduSilverbird Man of the Year
Up Next