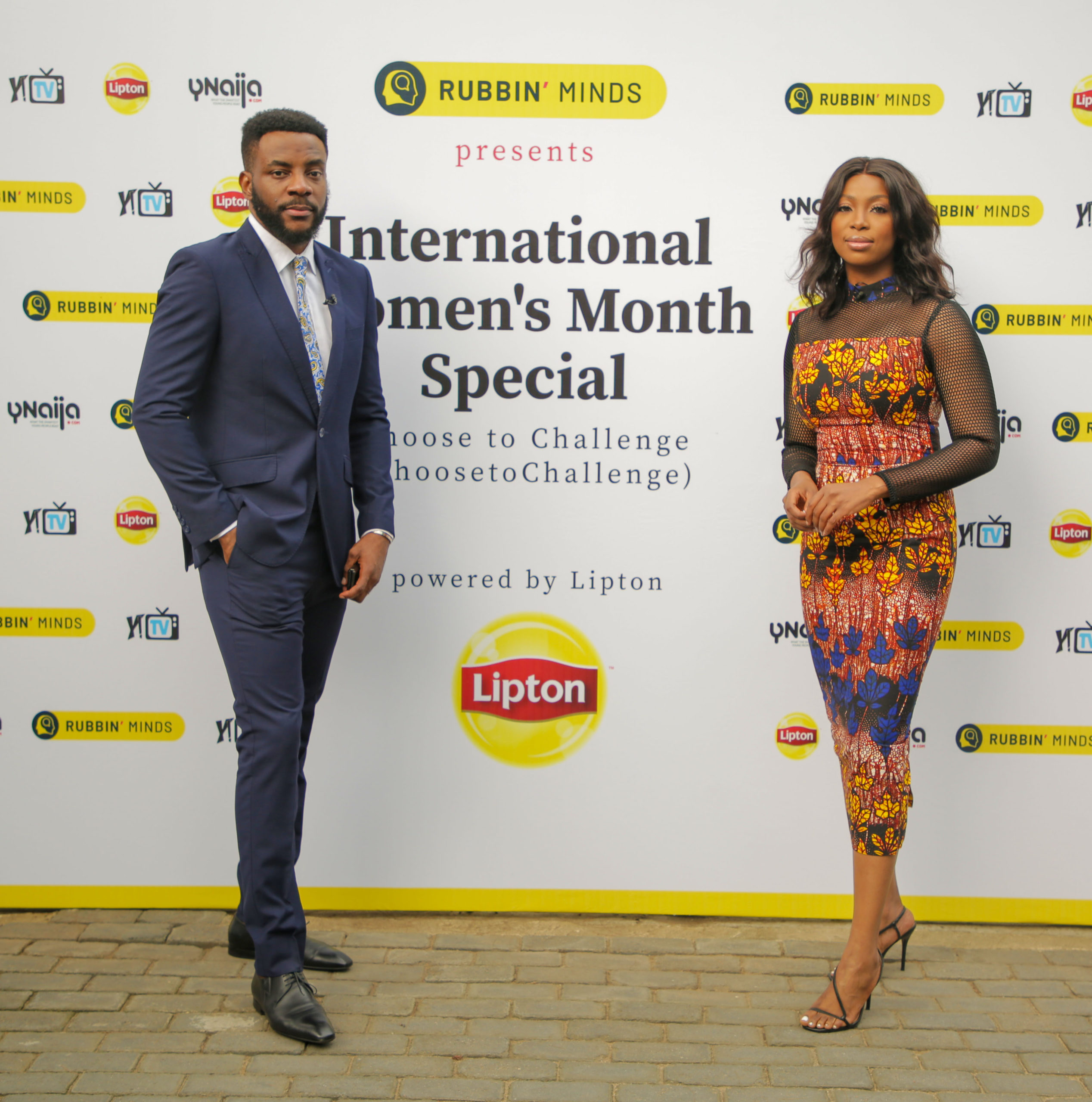 It is no secret that one of the leading tea beverage brands- Lipton– turned the International Women’s Day celebration into a month-long fiesta. The brand powered an International Women’s Month Special on Rubbin’ Minds spotlighting remarkable women who have consistently shattered glass ceilings and proven that gender is not a limitation to success.

These conversations brought together phenomenal women from across various sectors ranging from media to politics and beyond. In a bid to raise awareness about gender equality, here are ten things we learned from Lipton’s International Women’s Month Special- 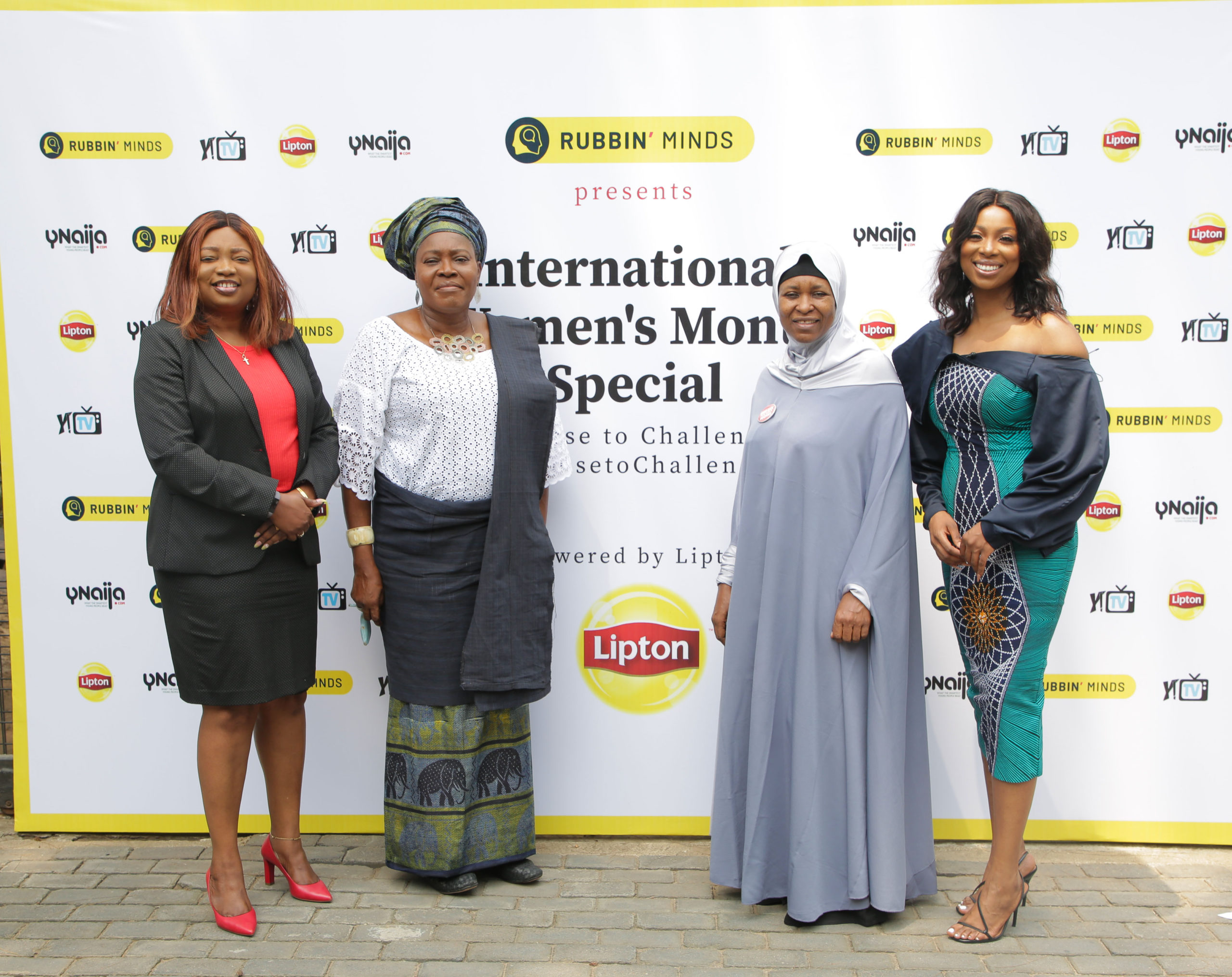 Through the stories and experiences shared in these episodes, we have seen first-hand the effects of gender inequity and inequality. By driving conversations around the subject, it is hoped that there will be more feminization of male-dominated sectors in the coming years.

Thinking of studying in the UK? Here are 7 reasons Loughborough University should be Top on your List