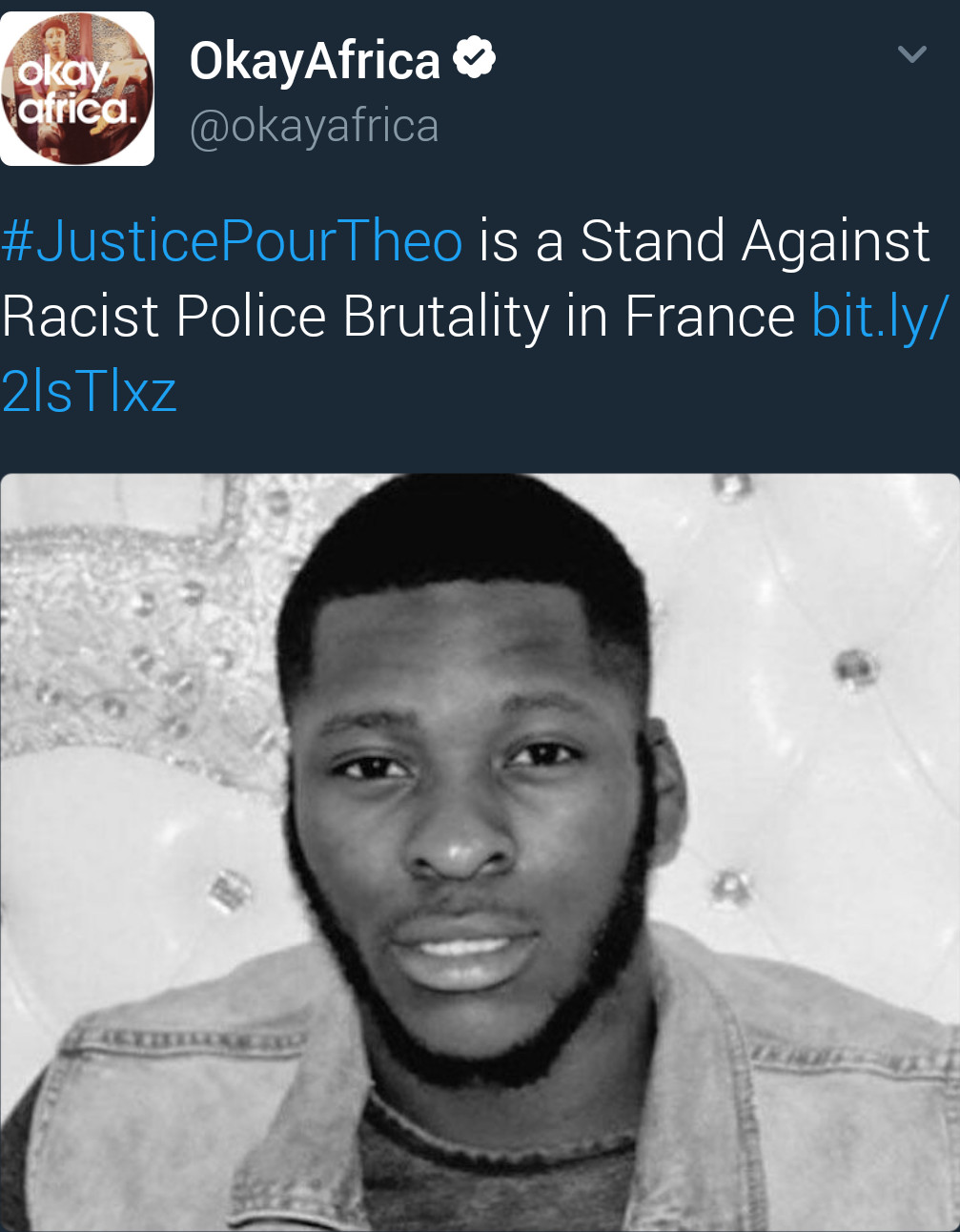 Tensions between police and protesters have flared again in the French capital after a police investigation concluded that there were insufficient evidence to show that the assault on a young black man, 22-year-old victim, who has been identified only as Theo was raped

A video of the scene shows a policeman “applying a truncheon blow horizontally across the buttocks with a truncheon through Theo’s trousers. However, an investigating magistrate had charged one of the police officers with rape and three others with aggravated assault and is still examining the case. 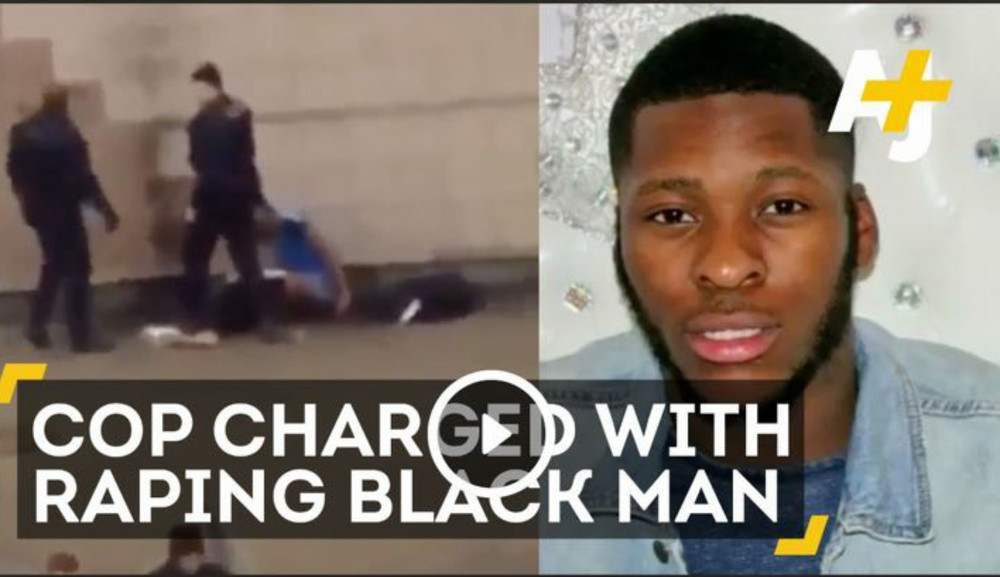 The lawyer for the officer charged with rape said that any injury inflicted was done accidentally.

Protesters planned to gather on Saturday in front of the Bobigny court, which is where a judge will decide on February 20 whether the accused policemen will face trial.

Buhari is Healthy, No cause for alarm – Saraki