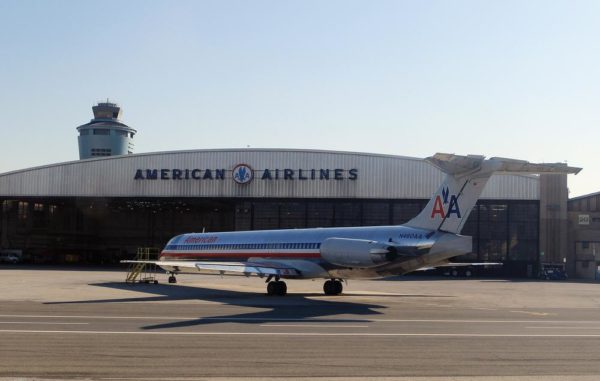 “American airlines is deeply saddened by the death of first officer William ‘Mike’ Grubbs. We are taking care of first officer Grubbs’ family and colleagues and our thoughts and prayers are with them during this difficult time,” spokeswoman Polly Tracey told USA Today.

The Boeing 737-800 aircraft was two miles from landing when the captain declared a medical emergency.

The airport public relations manager Daniel Jiron said the control tower at Albuquerque International Sunport received a call from Flight 1353 arriving from Dallas – Fort Worth at about 3:30 p.m.

“Literally just minutes before they landed the tower received an emergency call from the plane saying they had a medical emergency,” Jiron said

He confirmed that they landed safely with no injuries sustained by any passenger, taxied to the gate and were met by medical personnel.

Recall that in 2015, an American Airlines pilot also died in a medical emergency on an overnight flight from Phoenix to Boston.

The flight was safely diverted by the co-pilot to Syracuse, New York.

#WCE: Baileys Celebrates these Special Women this Month of March