A man lives with his son as his wife is usually away for business. They have set a law that none of their relatives would live with them as they will intrude and invade their privacy, but that doesn’t seem to work out well.

Relatives is a comedy series about distant untraceable family members arriving at the doorstep of Wole and Lanre with notes (messages) from some other distant relative asking that they give them shelter for a particular length of time which becomes forever as the relatives do not leave.

Angela played by Chigul is the first relative to arrive at the Philips’ house. She arrives with a note stating that she needs shelter and she takes us on a comedy ride as she fights to be accepted as her intention is for her to overstay her welcome.

See photos from the set below! 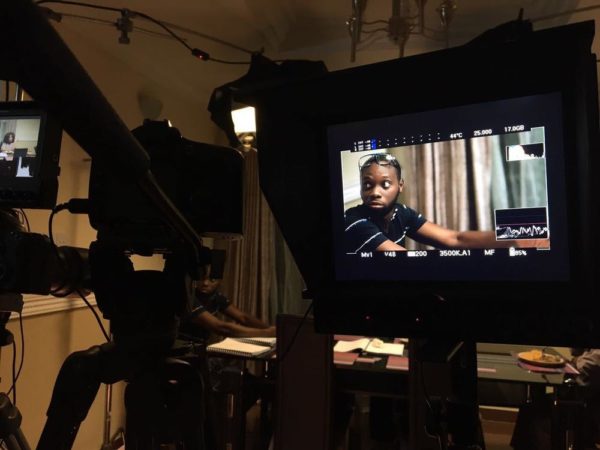 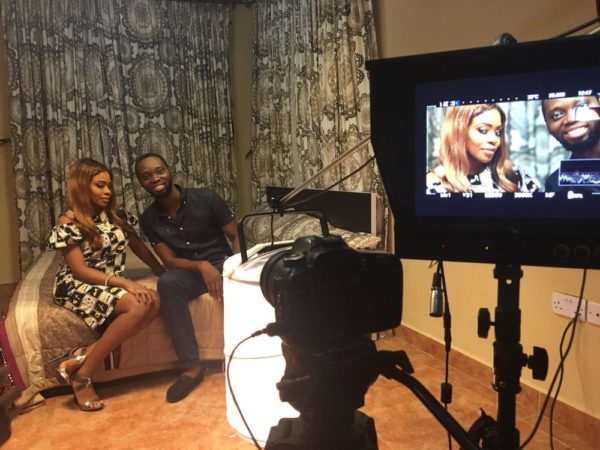 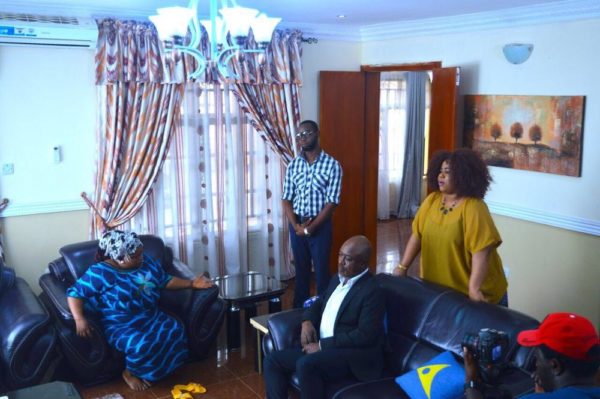 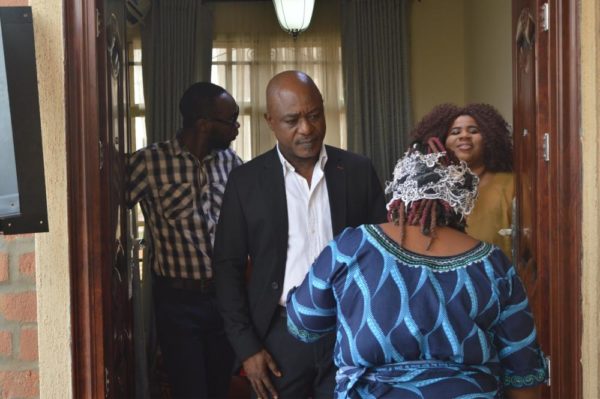 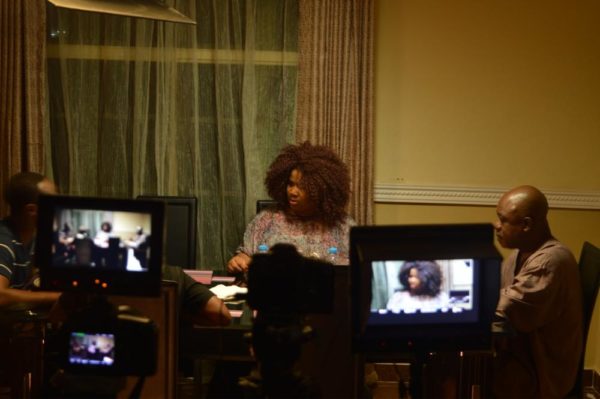 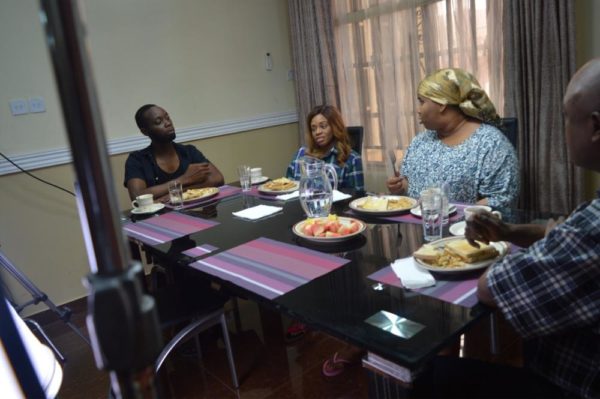 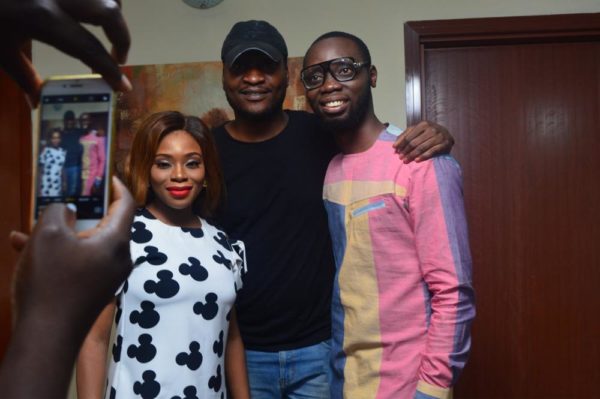 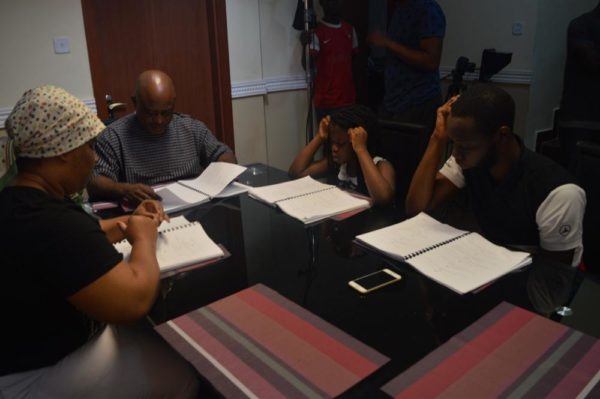 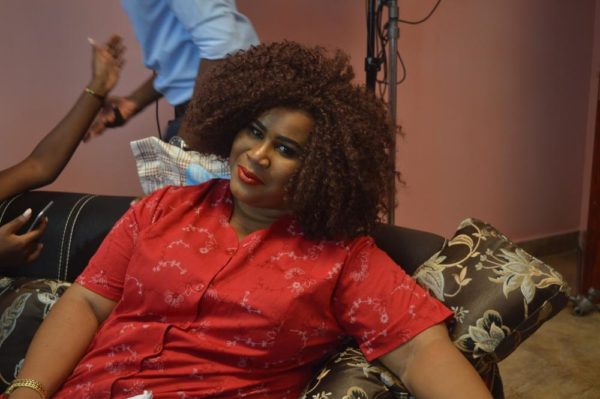 They are the “Fashion Entrepreneurs to Look out for in 2017”! Makioba, Bolaji of Nouva Couture & Olamide of Urban Shoppers cover La Mode Magazine’s March Issue