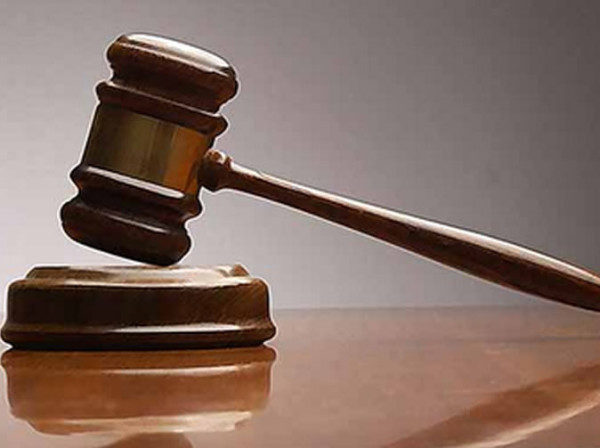 A Pennsylvania couple John and Godever Ibechem have been sentenced to serve nine months each in federal prison for bringing a woman from Nigeria into the United States and treating her as “a slave,” The Morning Call reports.

According to U.S. Attorney Josh Davison, the couple, who are also Nigerian citizens paid the 54 year old woman, identified by her initials R.O $20 every other week.

Davison added that as part of their plea bargain, the couple agreed to pay $50,000 to the nanny as compensation.

The couple, who were arraigned in November 2016, pleaded guilty to conspiracy and violations of the minimum wage law.

U.S. Immigration and Customs Enforcement special agents who testified against the convicts, said the couple took advantage of her naivety and vulnerability.

Davison added that because the couple knew R.O was unlikely to seek help due to her illegal stay in the country, they continued to breach the minimum wage law.

“She was terrified. She didn’t know where to go for help until finally, with the assistance of a neighbor, she was rescued,” Davison added.

In a letter read in Court last Thursday, the victim said she shared a small bedroom with the boys at the apartment in the 2700 block of Victoria Lane, Palmer Township, adding that she rarely slept and changed the children’s diapers while the parents slept.

She said that she did the cooking and cleaning too, adding that caring for the older son, who is autistic was a difficult job for her.

“I felt trapped. I thought I was going to die,” she said adding, “At the end I had severe stomach pains, weight loss and blotches on my skin,” the nanny wrote.

She added that she was afraid of going out to get care because she thought the couple would kill her family if she proceeds to do so.

The judge however, said that there was no proof of threat or physical harm on the nanny.

According to Davidson, John, 60, must report to a federal prison in May and Godever, 45, will begin serving her sentence after her husband completes his to allow her to care for the couple’s two boys.

The Express-Times, Easton reports that Defense attorney Gilbert J. Scutti, disclosed that R.O ran away from the home of the Ibechems after a disagreement in September 2014. The case was then brought to the attention of the U.S. Immigration and Customs Enforcement. After investigations, the couple were then charged in November last year.

Scutti said that the couple sent money regularly to R.O’s family in Nigeria.

“I’m not one who would have somebody in my house and treat someone with indentured servitude. That’s not my nature. That’s not in my family’s nature,” John Ibechem was quoted as saying.

Davison said the nanny has been allowed to stay and work in the U.S. pending the result of her case. It is unclear whether she’ll be permitted to stay now that the case is over.

Here’s How to Tell a Story of Fools, Poverty, and Last Wishes #LiterallyWhatsHot