Here Comes the Bride! Rita Dominic stars in New Comedy Film "In case of Incasity" | Get the Scoop & See the BTS Photos

Nollywood actress Rita Dominic is a beautiful bride on the set of her new comedy film In case of Incasity. According to her, this will be the fourth time she will be paying a bride this year!

In Case Of Incasity’ tells the story of how Betty, a restaurant owner (Rita Dominic) and Chinedu, a lawyer (Wale Macaulay), both struggling to overcome challenges in their personal lives, are brought together by fate. Betty runs her own successful Nigerian restaurant in Peckinams Lane Market, London. She is also the President of the Peckinams Market Women’s Society, a motley group of mainly African women traders running their businesses located in a small section of the market. Chinedu runs a small legal firm in the same locality and when Betty and her fellow traders receive a quit notice from the local council, they have no choice but to turn to Chinedu for help.  Things take a turn for the worse and as they frantically prepare to take on the system in the local British courts, Betty and Chinedu inadvertently find themselves fighting for each other in the biggest survival battle of their lives.

Ultimately ‘In Case Of Incasity’ is a comedy about real Nigerians living real lives as immigrants in a foreign society. It is a feel-good movie which exemplifies the indomitable spirit of people in the face of adversity.

The film’s official Instagram took to their page to share these beautiful photos of Rita on set. 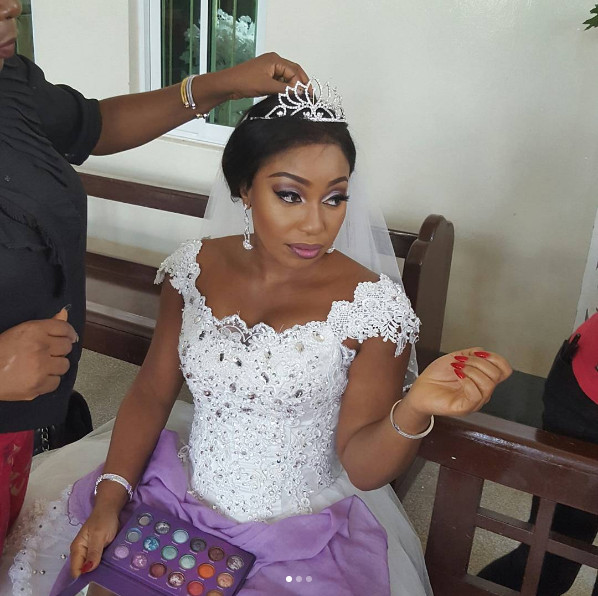 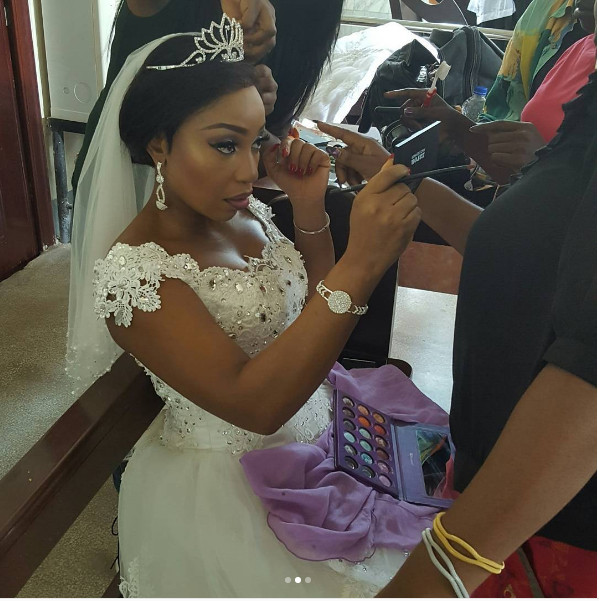 Do You Plan on Traveling this Easter Holiday? Fly for FREE with #KLMExperience – BUY Your Ticket from Now till April 7th for a Chance to Win Your Money back