It's a Baby Girl! Tomike Adeoye's Gender Reveal Vlog is All the Cuteness You Need Today 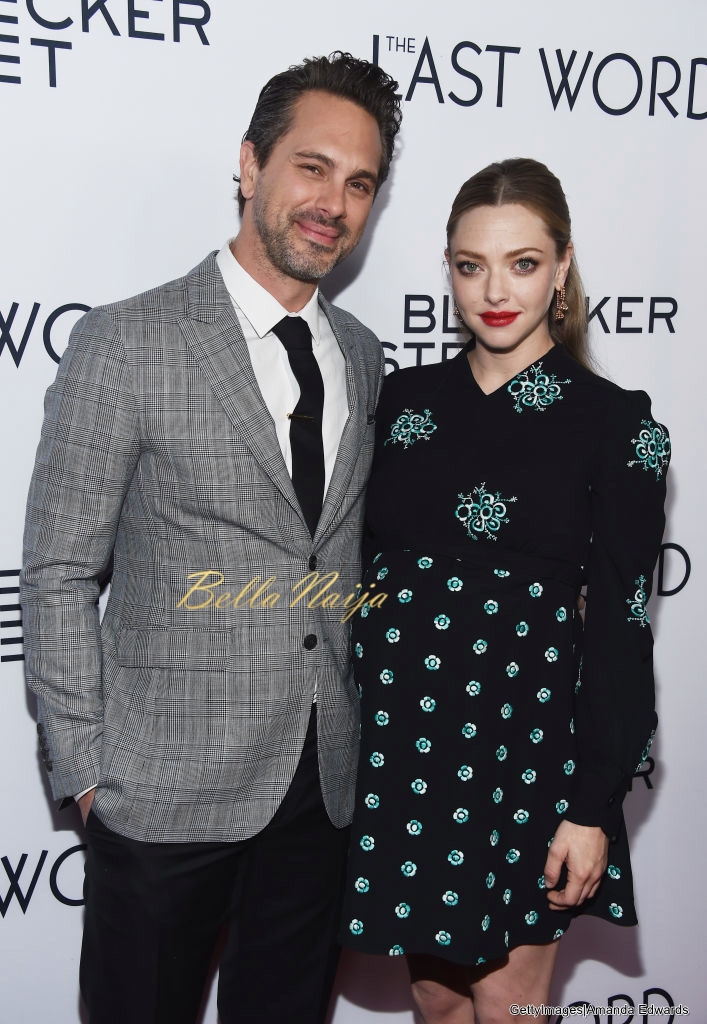 Secret wedding alert! Amanda Seyfried and Thomas Sadoski have joined the list of celebrities who have had secret weddings.

According to Cosmopolitan, the couple got engaged in September and two months later, they confirmed that they are expecting their first child. Seems like they wanted to bind their love before the baby arrives.

The News Room actor announced on The Late Late Show with James Corden on Thursday that he and the actress eloped over the weekend.

“We just took off into the country with an officiant and just the two of us, and we did our thing,” he said.

Congrats to the new couple.