"It's your choice... No one is going to force you to do anything on TV" - Uti Nwachukwu speaks on Big Brother and the explicit contents involved | Watch

You NEED to See Tiwa Savage's Performance on uduX 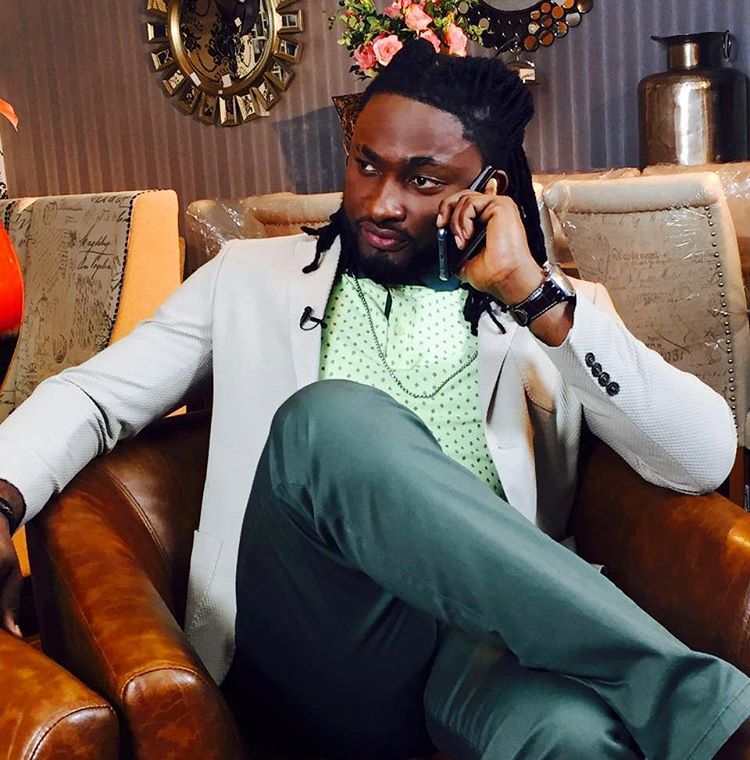 Actor, TV Presenter, Model and former Big Brother Africa contestant, Uti Nwachukwu in a recent interview with Hip TV disclosed that the organizers of Big Brother do not force anyone to go nude or do explicit things while in the house. He stated that it is a matter of choice and he himself chose not to during his stay in the Big Brother house. Uti went ahead to categorically state that the contestants are not accountable to anybody except to God.

No one is forced to go nude on BBNaija, it’s a choice – @siruti #hiptvnews