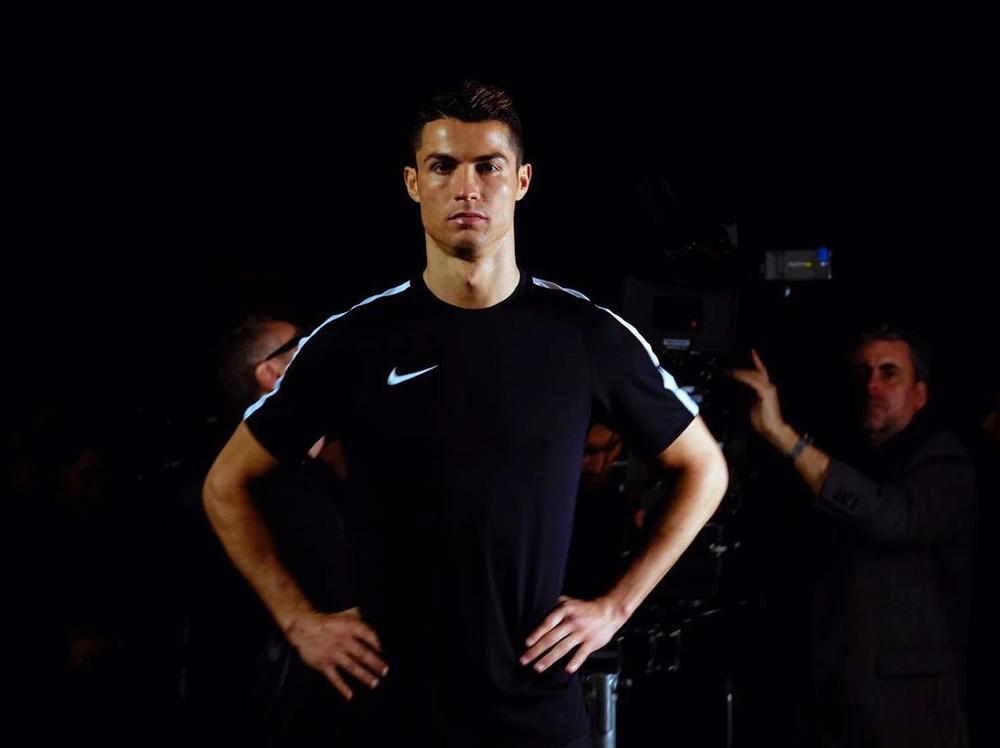 Portugal and Real Madrid superstar, Cristiano Ronaldo has been honored once again in his country as the Madeira International Airport has been named after him, Goal.com reports. A bust of Ronaldo was also mounted outside the terminal. It was unveiled in a ceremony attended by President Marcelo Rebelo de Sousa. Speaking at the event, the player who led his Portugal team to Euro victory (their first international trophy) last year said:

Thank you very much for being here, to see my name being given to this airport is something special.

Everybody knows that I am proud of my roots and of my hometown, in interviews I give, I always make a point of praising Portugal and Madeira in particular.

Tributes should be given while people are still alive as myself, so I would like to thank the regional government of Madeira for the courage and firmness to defend this idea.

The Portugal captain now has a statue, museum and hotel bearing his name in his birth place, Madeira.