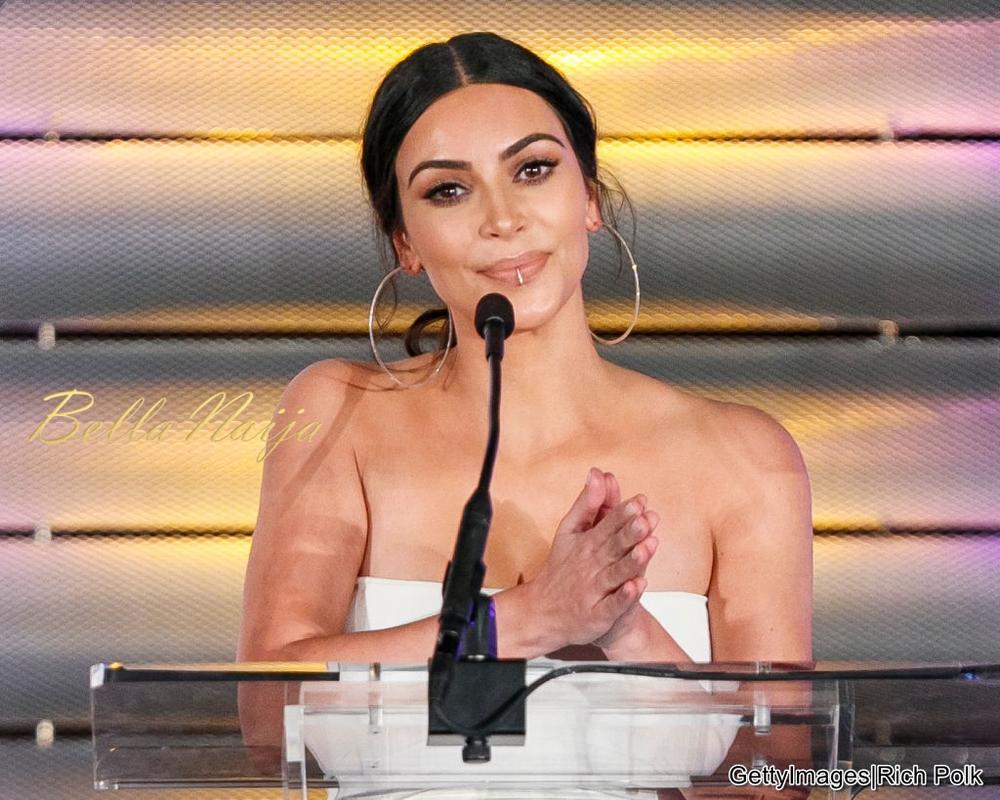 Kim Kardashian makes a rare appearance to present an award to Keeping Up With The Kardasians Executive Producer Jon Murray.

According to Daily Mail, The Keeping Up With The Kardashians star who has been rarely seen at public functions or casual dinner dates nights since her robbery incident in Paris stepped out on Saturday for a purpose. Kim has been very selective of the functions she attends but it seems like the Family Council Impact Awards was one dear to her heart. 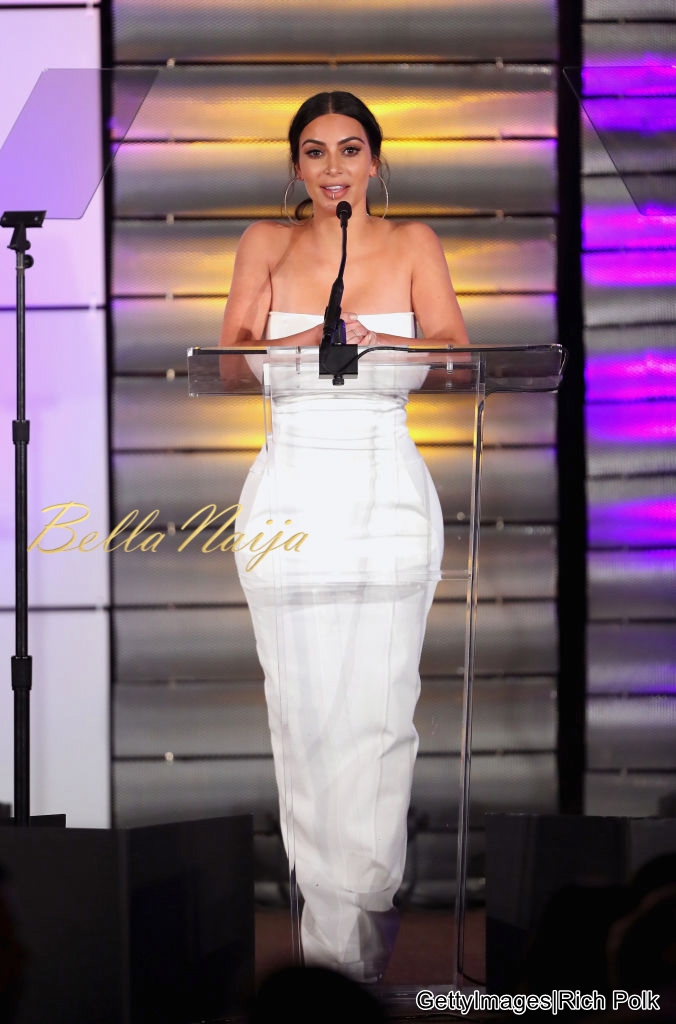 Kim praised award recipent Jon Murray on her snapchat. she wrote, ‘Tonight I was so honoured to give the family impact award to the man who believed in me from day 1, Jon Murray of Bunim Murray production.’

Wearing a strapless figure hugging Rick Owen white dress, a hoop earring and a lip ring for that extra touch, Kim isn’t one to disappoint. The star looked stunning as she presented the award to Jon. She said,

Harvey was running a chain of retail stores and Jon had just finished filming a pilot for a reality show on MTV called The Real World. Harvey had serious doubts that a reality show would be successful but thought Jon was cute so decided to give it a shot anyway.

Since that initial meeting, Jon has gone on to produce some of the most successful reality shows in history, including Project Runway, Road Rules, Bad Girls Club, Born this Way and my personal fave, Keeping Up With The Kardashians. Season thirteen, tomorrow night, don’t miss it. 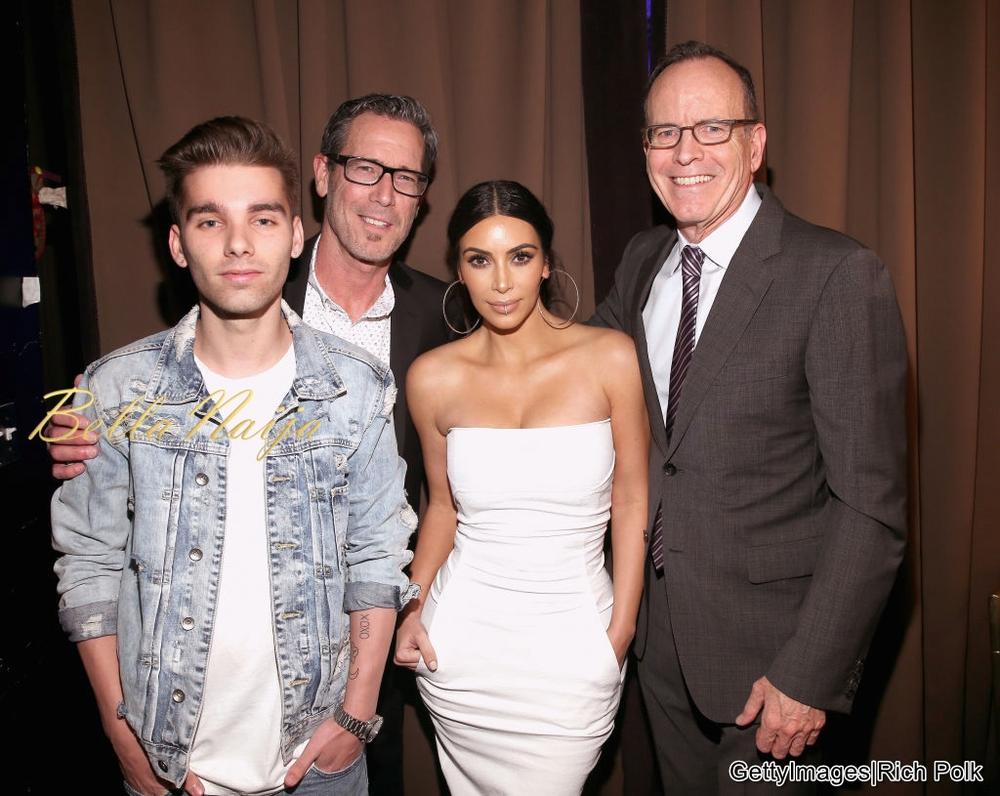 But the project that brings them their most pride and joy is their son Dyllan, who was born 18 years ago. At the time, there were very few resources for LGBT parents and their families, so Harvey threw himself into creating those resources, supporting existing organisations like the Family Equality Council and creating new opportunities like one of the first ever stay-at-home gay dads’ groups.”

Apostle Suleman: Majority of our Colleagues are Beneficiaries of this Man’s Goodness and Kindness – Nollywood actress Georgina Onuoha