The cast of Dancing with the Stars Season 24 was revealed live today on Good Morning America. Like every season, the pairs were revealed live on air and then danced a little as a sample of the upcoming season – and it looks like it’s going to be a great season!

During the big announcement, it was teased that more contestants would be revealed soon! They’re all planning to compete for the coveted Mirror Ball trophy. 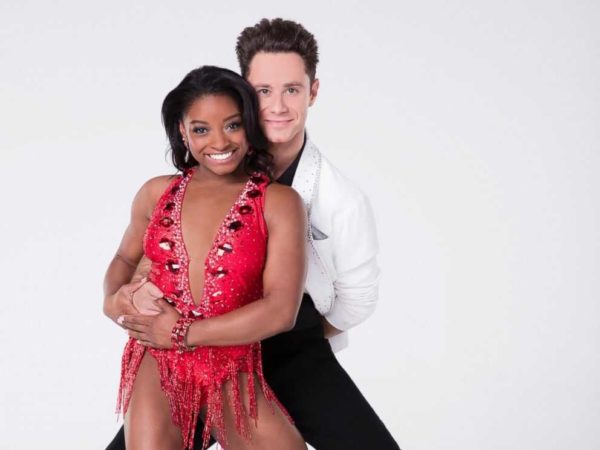 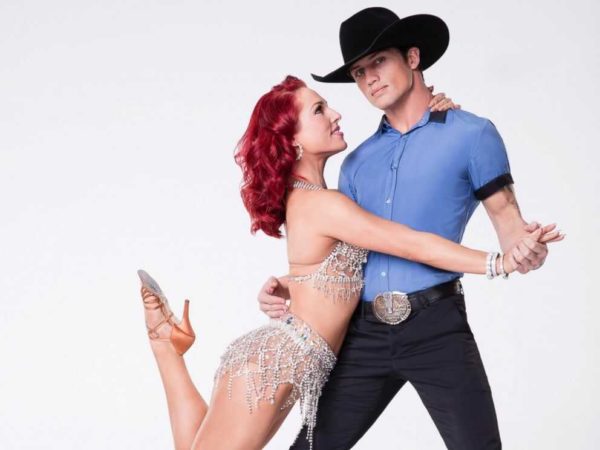 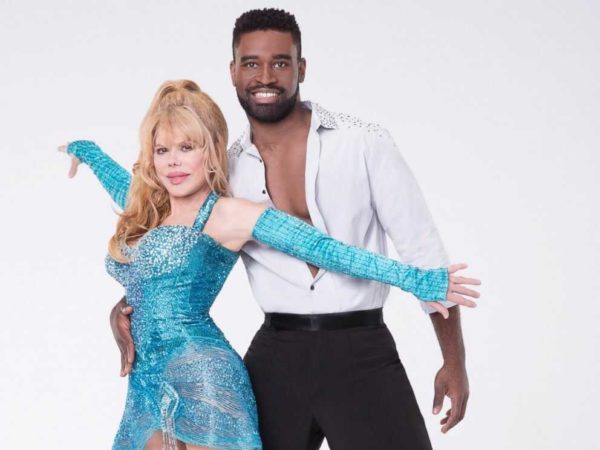 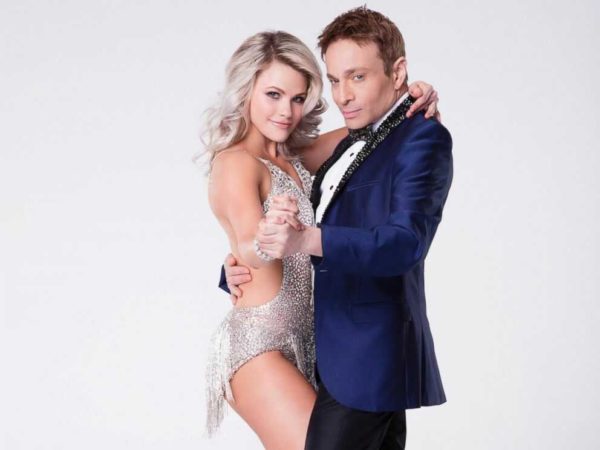 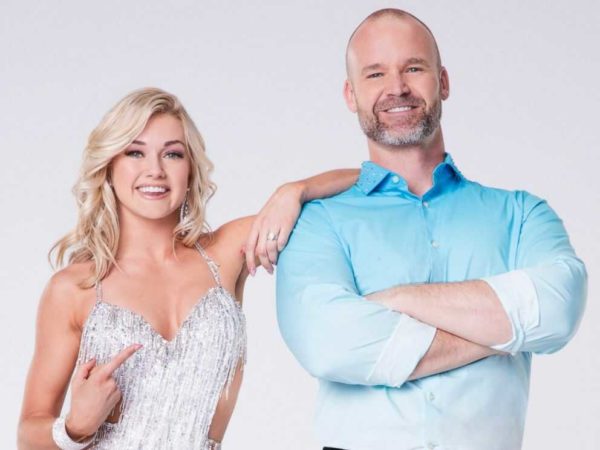 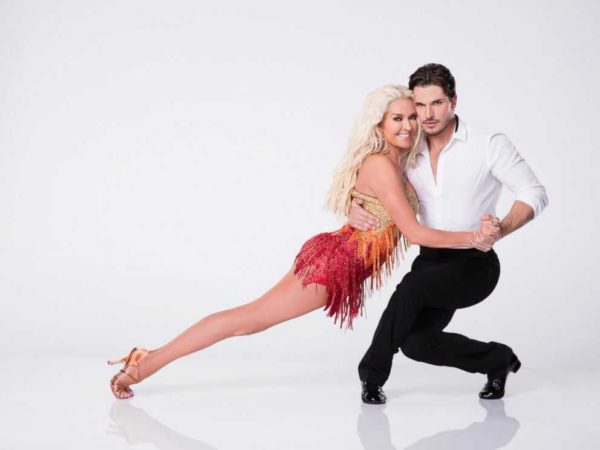 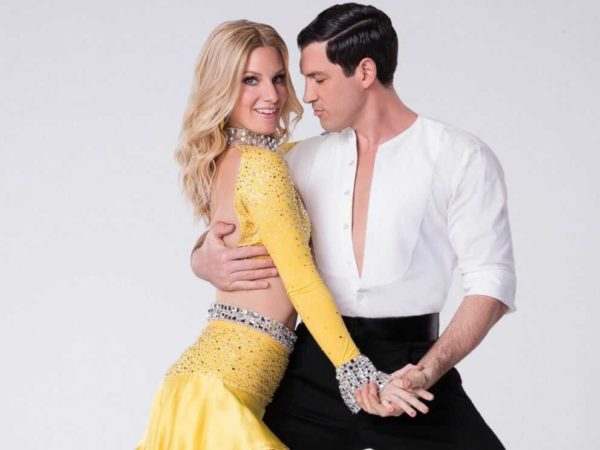 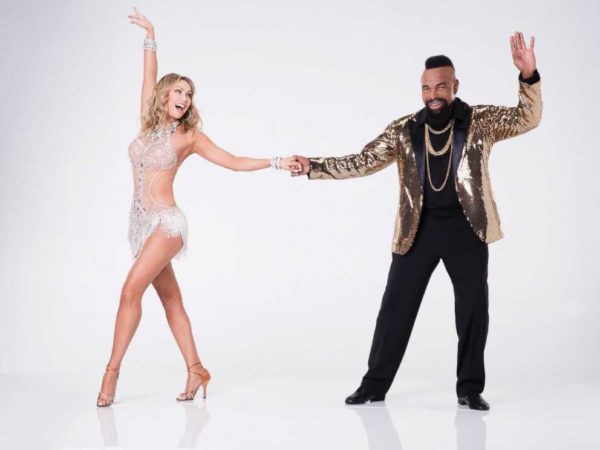 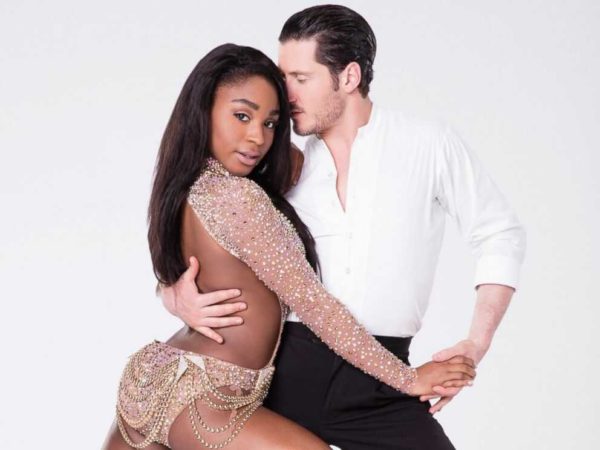 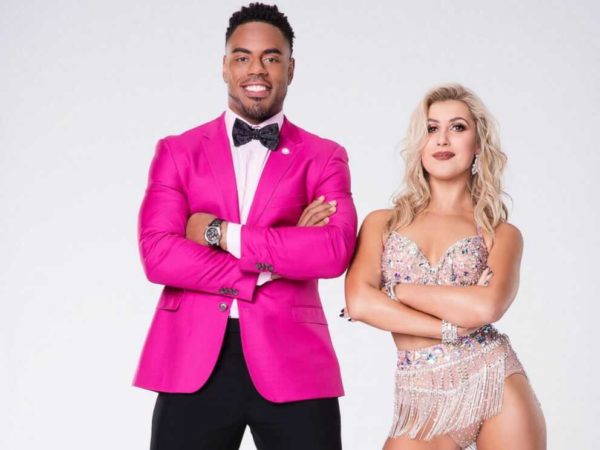 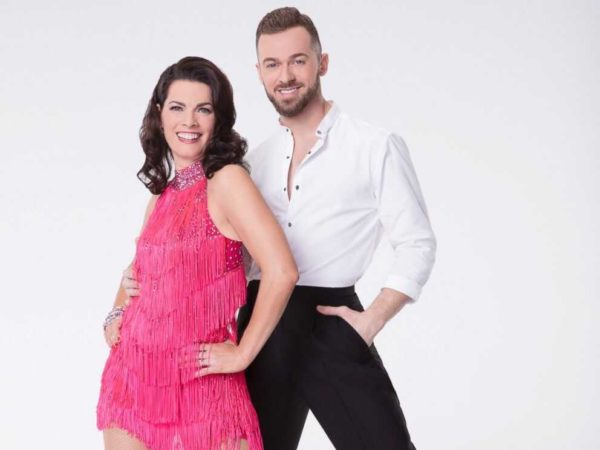 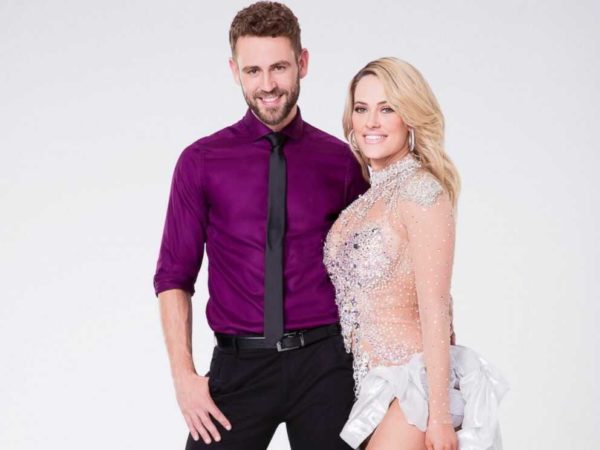 Related Topics:ABCCast RevealedDancing With The StarsGood Morning America
Up Next

#BBNaija: Day 38 – Bisola & Bally are Back, IK’s in the House & The Housemates go Paint-balling!