Melanin Popping! Chimamanda Adichie featured in Vanity Fair's March Issue as one of the "Style Stars Set to Rule 2017"

They are photographed by Patrick Demarchelier as he captures the panache that matches their achievements.

Chimamanda Ngozi Adichie’s style is described as bold and beautiful. 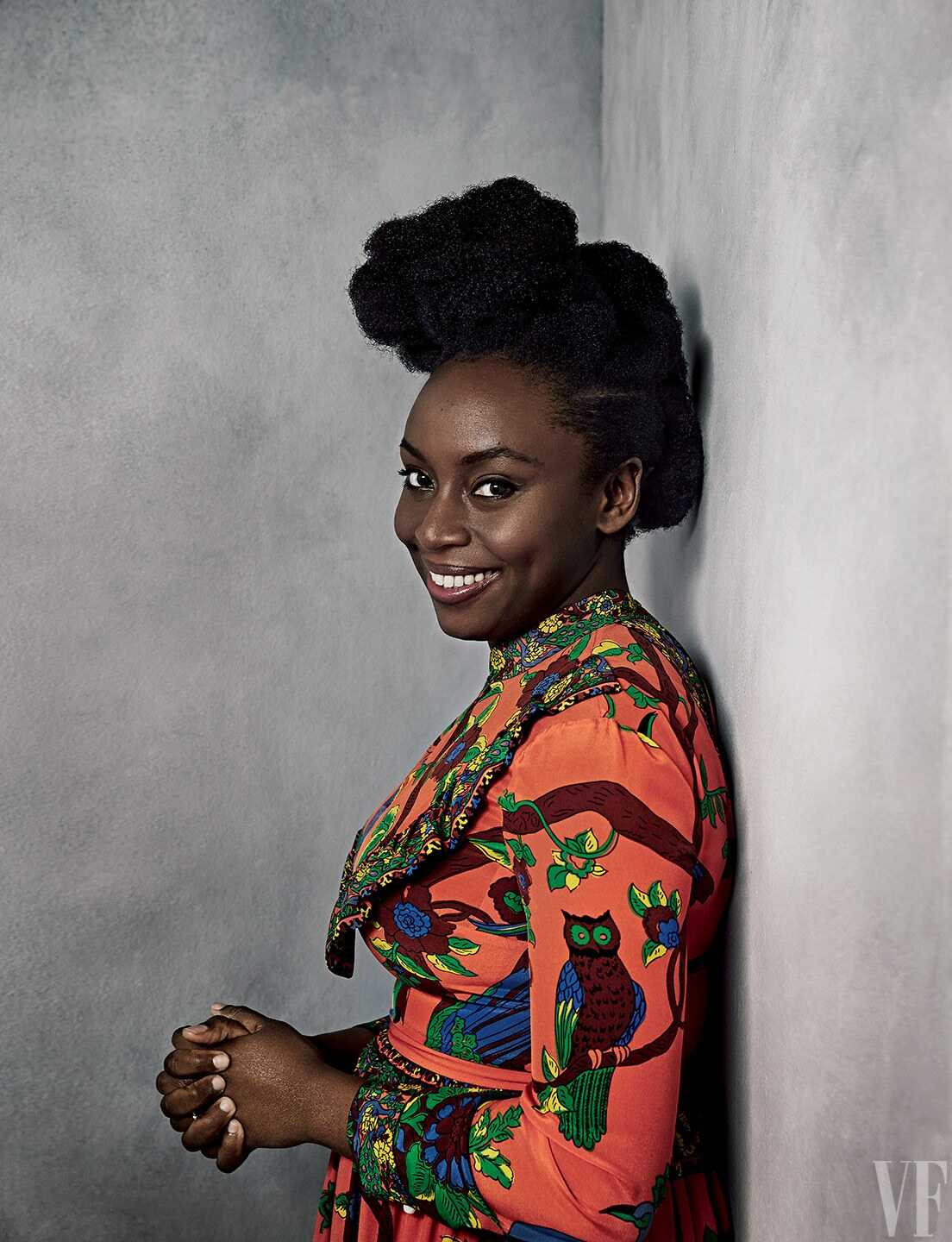 According to Vanity Fair:

Nigerian novelist and MacArthur Fellow Adichie is known for her provocative takes on gender and class. Her TEDx talk “We Should All Be Feminists” has achieved special pop-culture prominence: Beyoncé sampled lines in her 2013 song “Flawless,” and a model wearing a T-shirt with the speech’s title walked the runway at Dior’s spring 2017 show.

Kit Harington is the New Face of Dolce&Gabbana’s Fragrance Line!

#AMVCA2017: BN Style presents 9 Men that have Pushed the Boundaries of Fashion at the AMVCAs