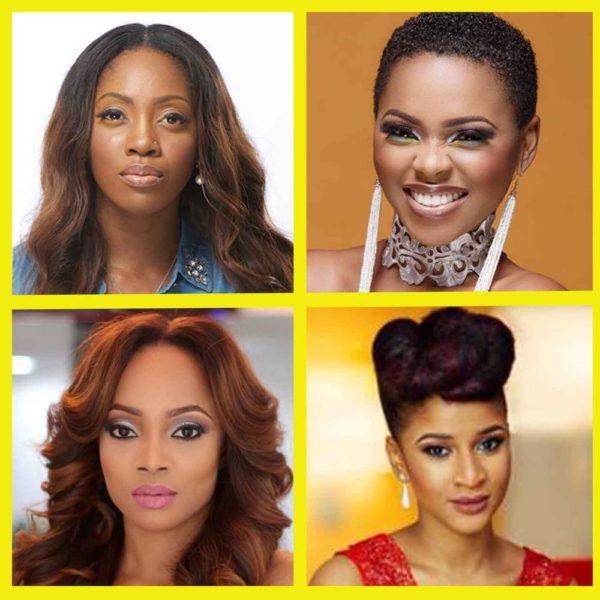 Nigerian women are breaking boundaries and shattering myths in every sector of the economy, and entertainment is not left out. Women are increasingly occupying the front role, from media to music and movies; pushing inspiring careers as actors, musicians, broadcasters, entrepreneurs, managers, and thinkers.

In recognition of this, Nigerian Entertainment Conference has, since inception in 2013, encouraged female participation at different levels, in the most important panels. From Omotola Jalade Ekeinde, Funke Akindele, Seyi Shay, Gbemi Olateru-Oolagbegi , Tosyn Bucknor, Mo’ Abudu, Joke Silva, TY Bello, Yetunde Babaeko, and more, NECLive has over the years featured some of the most promising, and most prominent women, doing amazing work capable of catapulting the creative industry to lofty heights.

As the conference enters year five, organisers say even more women have signed up for participation, as speakers, panellists, and moderators.

They will all be present at #NECLIVE5 to talk about how they have built careers in the Nigerian entertainment industry. All seven of them have been confirmed and will take the stage at NECLive on April 26, 2017, to share their various stories with the world.

Now in its fifth year, NECLive is the umbrella conference for the entertainment industry in Nigeria, providing an opportunity for strategic discussions, and a marketplace for ideas, products and services.

The organisers say this year’s edition will focus on how Nigerian entertainment, and indeed entertainment from Africa is finding renewed favour with fans at home, and the world over. The theme for this year’s conference is ‘It’s Time for Africa’.

NECLive is organised By Thenetng and will be hosted by Tee A, for the fifth year running.