"We were dying of starvation": Bauchi Mother of 6 Dumps her One day old Baby in Soakaway 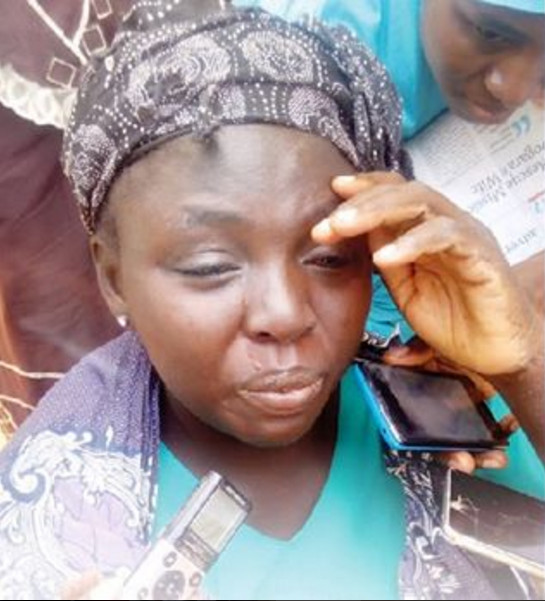 The Bauchi State Police Command has arrested one Juliana James, an indigene of Shendan Local Government Area of Plateau State who lives in Guru village in the outskirt of Bauchi for dumping her one day old baby inside the soakaway.

Speaking to journalists while being paraded by the Command on Friday, Juliana, a mother of six said that hardship made her throw the baby away.

“Things are hard. My husband has no job. He had an accident three months ago. He is still in the hospital  and the situation became worse for us. We don’t see food to eat. We were dying of starvation. I delivered at home and threw the baby into the toilet because I didn’t know how we are going to take care of it. I didn’t tell my husband,” she said.

She said that when she could no longer bear the pain of hearing the child cry from the soakaway, she reported herself to her neighbours.

The baby was rescued and taken to Abubakar Tafawa Balewa University Teaching Hospital where she is being treated.