Ayo Al: What is the Guarantee of Good Pay? 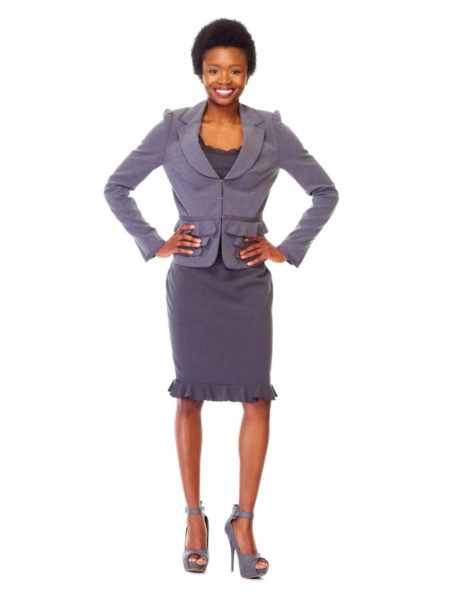 So I was at a conference where a speaker had come to talk to youths about the increasing rate of unemployment rate. He discussed issues like interviews, appearance, code of conduct and the likes. His audience was fascinated. They were stuck on his words. Yes! He was that good an orator. They wanted more.

I looked around and saw people jotting furiously. I am sure a lot of them wondered if they had been refused that job because at the interview, they had smiled too much or did not shake hands the proper way.

And then, I heard him say “When you go for interviews and you are asked how much you think you deserve to be paid, do not start with a high figure. First, tell them that any amount the organization allots you will be fine.”

It was here that my mind wandered. I wondered at the plausibility of the speaker’s assertion. I mean I have heard stories of people who complain of being underpaid just because they had failed to be assertive enough about the pay they wanted. And most times, it happens because they are eager to get the job.

My friend is a perfect example. She was working as a secretary for a company at Ogba, Lagos. The job was good enough; the working hours were perfect, but after some time, she got bored and itched to work in another environment.

It wasn’t long after that she applied and was invited for an interview at Victoria Island, for the same secretarial position. My friend was elated. You know how working in VI/Lekki makes people’s mouth water? They immediately start fantasizing about living in big mansions, driving good cars and the rest.

During the interview, her former workplace was brought up, and she responded to several questions about her former job.  My friend was overjoyed when she was told that she would be offered 70,000 Naira as her monthly pay. Though she feebly tried to ask for more, she accepted the offer immediately the interviewer told her that was the best they could do. She consoled herself with the thought that her salary had escalated by 20,000 Naira.

Let me tell you a little about the new job:  the work hours were challenging! My friend and I lived together, but we saw each other only in the mornings and late at night. We caught up on gist -majorly on weekends, because of her schedule. She always left for work very early and returned quite late. She was still enjoying the exhilaration a new job brought until one aunty pricked her bubble of joy.

The lady, in a conversation with my friend, told her that she was just managing the job. She even said that the ‘hundred and something thousand’ she was paid was barely enough for her needs. My friend was dumbfounded. All the joy went out of her. She felt used. I can just imagine how she must have felt.

“Ayo, I have a Masters degree This girl doesn’t. I have enough working experience. She doesn’t. Why is my salary this little compared to hers? To make matters worse, we do the same work” She lamented to me immediately she had the opportunity to. She said she couldn’t continue working in a place where her salary might just be a little bit higher than that of the cleaners.
At the end of the day, we advised her to be patient, spend a bit more time with the company and then prudently ask for a raise.

In all, my friend said she knew she had been offered so little because she had worked in Ogba before the new job and her new bosses knew that nowhere in Ogba would they pay a secretary more than what they were offering  her.
I wasn’t so sure about that though.

She also believed that another advantage the other lady had was that her previous job had been in Lekki, so the new employers knew they couldn’t just offer her any miserable sum. She said the lady at her workplace also explained to her that when asked  how much she wanted as her pay during her interview, she started with 150,000 thousand Naira. They knew she was meant business.

My friend goes to work now, living for the day she would ask for a raise. I hope she gets lucky.

So the question is, what guarantees good pay?  The management?  Your forceful assertion?  Luck? Or is it about your previous workplace?

Abisola Owokoniran: Me Too I Must Marry…