What is Your Company's HR Policy on People with Tattoos? 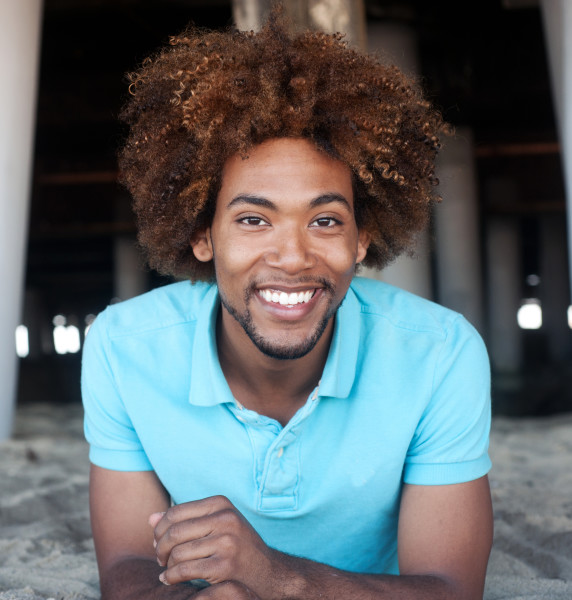 It is no longer news that people wearing tattoos are, to an extent, discriminated against in the Nigerian corporate sphere. There’s a belief that tattoo wearers are immoral, irresponsible and are being influenced by western culture. In fact, the Nigerian Police Force once stated that tattoos are strange to the Nigerian culture.

How true is this though? Absolutely not true!

Tattoos have been in existence for thousands of years in Africa, with the earliest evidence of tattoo discovered on an ancient mummy in Egypt in 1994 BC.  In ancient Africa, tattoos were seen as a way of curing diseases, protecting against spirits, showing affiliation towards certain groups/tribes, and reflecting personality traits such as bravery, courage, and social status.

Interestingly, getting a tattoo in Nigeria can get very dicey. From our parents, the average person on the road, to our corporate world, it seems everyone is staring at those tattoos on your body and judging you.

In this part of the world, the issue of inking your body has been one that has been discussed over and over again, yet it seems like we are not making any headway. To the average person on the street, you must be an irresponsible person to get tattoos – there’s no other explanation for it. If certain parts of your body – like your neck, legs, arms, etc. – are now covered in tattoos, ahhh! Then it means your irresponsibility level has reached 100%.

Imagine going to see your would-be parents-in-law and your whole body is covered in tattoos. There’s a higher percent chance that when you leave, they will pull their child’s ears and warn them against you. Naso this life be.

You might be the most intelligent person in the world, be very nice and smart, but as long as you are covered in tattoos, there’s a possibility that people automatically question your responsibility. How do you go about convincing people to like and accept you because of a few drawings on your body? How do you say “hey look, I’m not that bad after all, I just have tattoos”.

The fact is, you don’t owe anyone any explanation. No! You don’t! Whether you wear tattoos or not, those that will not like you will still not like you. End of story! Besides, isn’t it stressful to start begging people to like you? This world is hard enough, let bad energy stay far away biko.

But let’s get serious. How much tattoo is too much, especially in our corporate settings?

As an employer, would you hire someone who is covered in tattoos? If your response is ‘No’, why not?

Most employers do not want to hire people who have different sizes and shades of tattoos dancing on their bodies. Truth is, they want to be as inclusive and diverse as possible in their recruitment process, and they also know that having tattoos does not make you a bad or unserious person. But, they also have their company’s image to protect and they would not jeopardize their company’s chances of getting more clients just because they like you.

Employers have argued that employees are to be a good representation of what their organization stands for and if you don’t look that part, you might be fired, or not hired in the first place. It has nothing to do with hate, it is what it is.

It is very different in many creative organizations. If you like, draw tattoos on your head, and paint your nose, nobody send you. But when we talk of corporate settings like banks, financial institutes, societies for corporate governance and all, the standards may be different.

In corporate organizations, most of their clients are middle-aged and above, as opposed to the creative world. A 50 or 60-year-old man or woman in Nigeria will most likely judge you from your looks. They will look you up and down and perhaps say in their local dialect ‘who is this one that they sent to me, don’t they have serious people in their company?’

But the question is, why?

Is it that most Nigerians have not fully welcomed tattoos and corporate organizations don’t want to take the risk of losing clients? Do employers also key into the belief that having many tattoos makes one irresponsible? As an employer, would you be averse to the idea of having employees with body tattoos? Would it affect your business?

John Adebimitan: Pond Vs Stream? Step Up Your Digital Marketing Game, Learn Where to Fish!