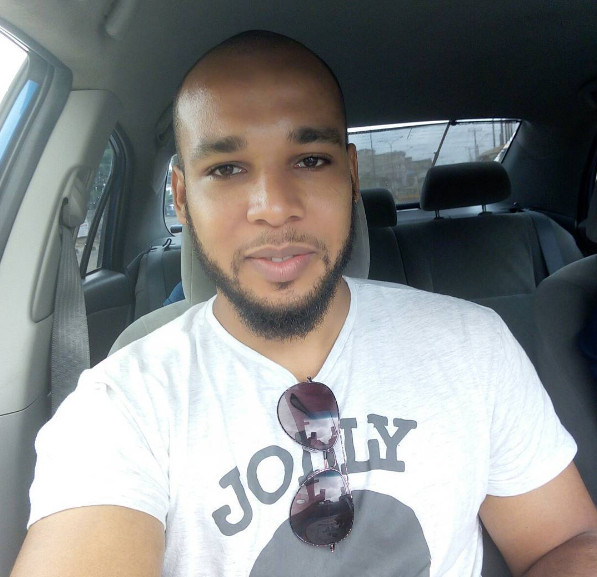 Christopher Idowu, a brother to former Big Brother Naija housemate, Tokunbo Idowu (popularly known as TBoss) has been accused of beating one Dammy, who the accusers claimed was his former girlfriend when he was in Delta State University.

The accusations came as comments under one of his posts. Christopher had condemned joking about rape in the post, adding that “karma is a dish best served cold”. He said:

Trying to make an assault look normal and acceptable, ignoring the hurt the victim felt and still feels every time she remembers the incident. All I have to say is that karma is a dish best served cold and it multiplies, in the future when all your daughters get assaulted, raped and abused remember how u joked about another person’s misfortune and made cash out of it. And when the whole country is laughing at your daughter’s misfortune remember that it has only just begun.

The handles where the comments were made from have now been taken down.