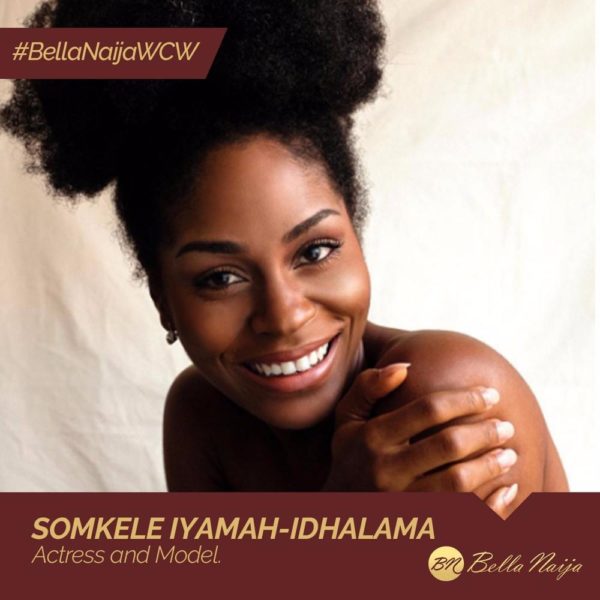 She’s Nollywood’s It girl and she’s here to stay!

Somkele Iyamah-Idhalama is one who carries the aura of warmth, graciousness and elegance.

In 2012 also, Somkele featured in The Dreamwalker. She also starred in Ndani TV‘s critically acclaimed series Gidi Up which began in 2013.

She also stars in the comedy-crime/heist thriller Ojukokoro  which is currently in cinemas nationwide.

Somkele was honoured with the TIFF Rising Star award of 2016.

She also won the Trailblazer Award at the 2017 edition of the Africa Magic Viewers’ Choice Awards (AMVCA).

Actress of the Year at the Exquisite Lady Of The Year (ELOY) Awards 2016.

The fashionista, naturalista and all round lovely mother of one is really blazing the trail and we can’t wait to see more of her works and her beautiful personality. 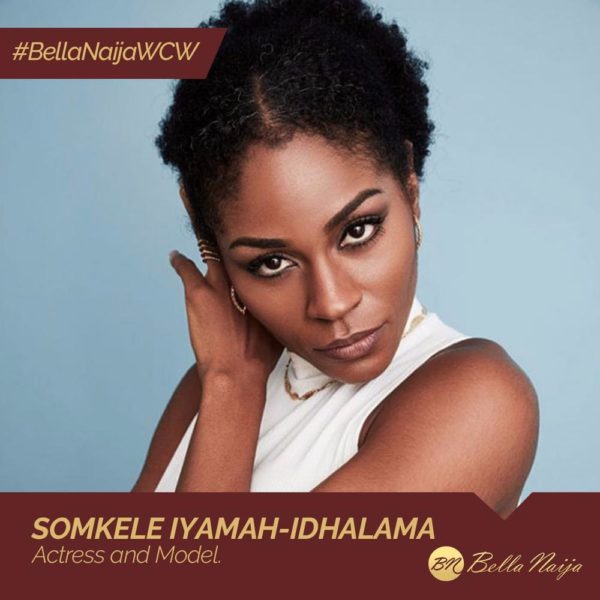