Beyonce Has Been Named Most Valuable Celebrity On Social Media 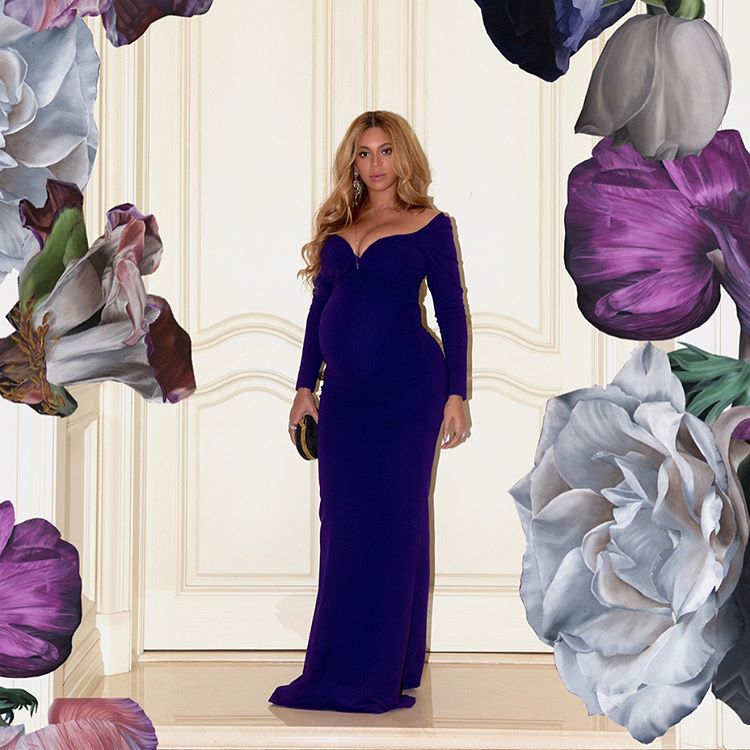 American music superstar, Beyonce has been the most influential celebrity as her Instagram posts have been estimated to worth One Million Dollars each by photo-sharing website, D’Marie Analytics.

A ready example of Beyonce’s popularity is when she announced earlier this year on Instagram that she is expecting twins. That post attracted 6,335,571 likes within eight hours, subsequently breaking the record for the most-like picture on the website.

The picture which held the previous record was Selena Gomez‘ post where she was sipping from a Coca-Cola bottle which gathered 6.6 million likes.