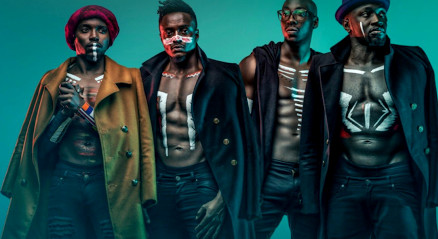 Kenyan acapella/afro-pop band, Sauti Sol are without any doubt Africa’s favorite band. The East African quartet comprise of Bien-Aime Baraza, Savara Mudigi, Willis Austin Chimano and Polycarp Otieno. The group is currently in Lagos doing media rounds and BN Music caught up with them in a lively and engaging conversation. They were billed to perform at the Gidifest 2017 but could not go on stage due to technical difficulties. In this interview, they discuss the Gidifest event, their current Nigerian collaborations as well as their visit to Afrika Shrine.

Read their interview below:

On how Sauti Sol started off: Well, we have always been together since Upper Hill high school where we all attended. We started up as an acapella band back in high school. Even after we left, it became a kind of tradition for every set to have an acapella choir. We even featured our old school’s RedFourth Chorus on the video to “Kuliko Jana”.

On their inability to perform at Gidifest: The rain really denied Nigerians of witnessing a great performance, but we promise we’ll be back to do a show for our Nigerian people. We were really looking forward to the show, we had a live band and all that, but alas because of the rain, it was impossible to perform. 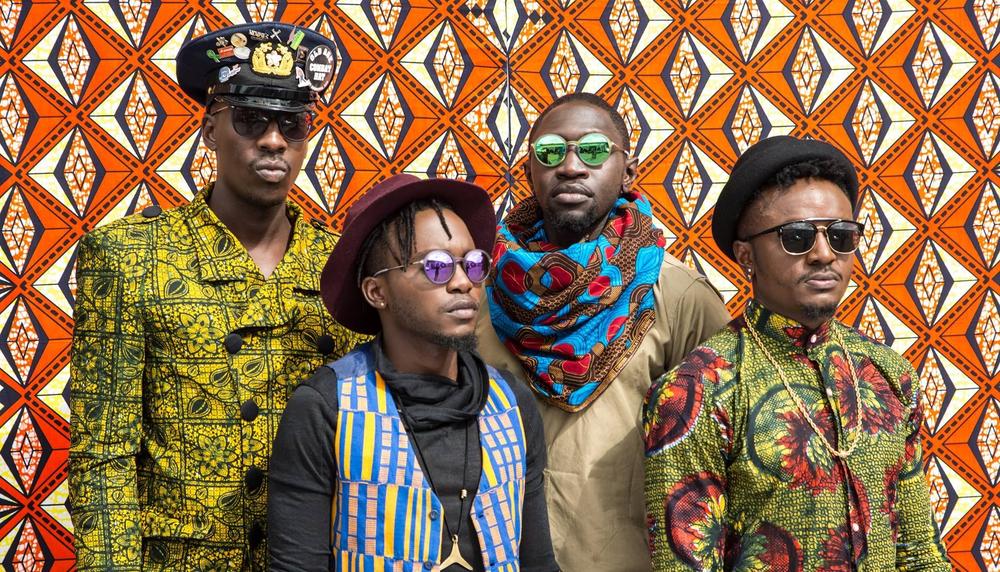 On their visit to the Afrika Shrine: Wow! That was the best experience we’ve ever had. We were there with Davido and Diplo. It felt like we were in a trance. The experience of Femi Kuti’s music was powerful. We have never seen anything quite like it. It was like being in another world entirely

On his (Savara) reaction to Burna Boy’s visit to Kenya last year: I was just putting some sense into people. People were complaining about Burna Boy because he was smoking weed in the show and all. You know my people have not experienced a show like at the Shrine. As long as you are an artist and you have a good song, they want a grand performance. So, I was just telling them not to blame the artist. 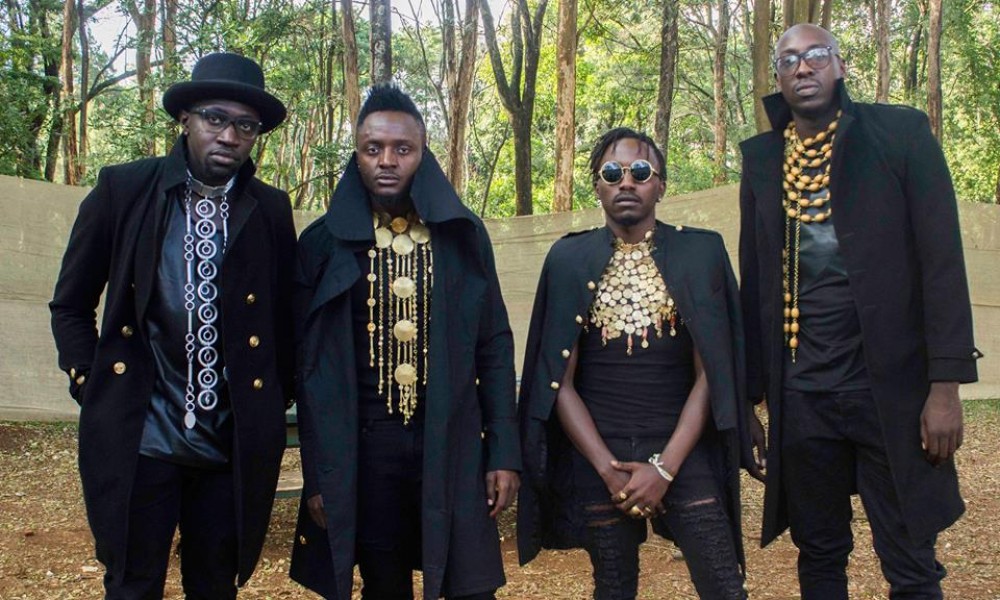 On working with Nigerian producers: We are currently working with Pheelz. Pheelz the producer is sick! We are also working with Krizbeatz, Vtek, Kiddominant and Masterkraft.

On his (Bien-Aime) favorite Nigerian song: Err… (sings) “Thirty Billion for the account oh!” I love that song.

On his (Savara) current favorite Nigerian artiste: I like Davido, Adekunle Gold, Burna Boy and so many others. The contributions Nigerian artistes are making in the music scene is unparalleled. Look at Simi, she’s not putting out records like that, but her contributions in terms of mixing is not disputable. I love Tiwa Savage too.

On his (Polycarp) most memorable place visited in Nigeria: The Shrine! Without any doubt. It was amazing! 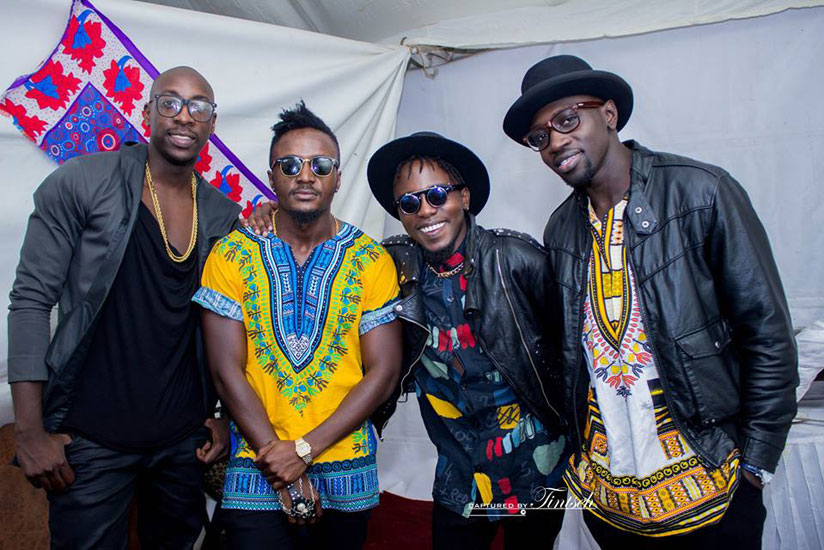 On his (Willis) craziest fan moment in Nigeria: It has to be at the Shrine. Any question you ask right now has to be the shrine. The atmosphere there is just out of this world

On their preference between Nigerian and Ghanaian Jollof: (general laughter) Please don’t drag us into your rivalry. 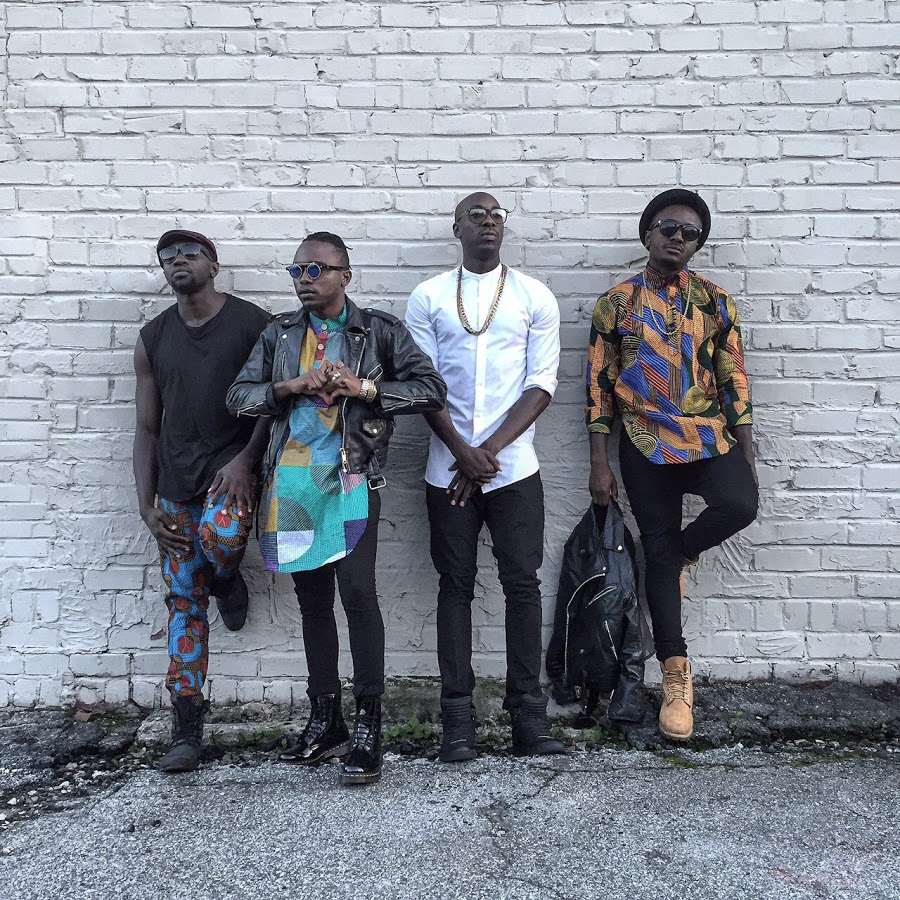