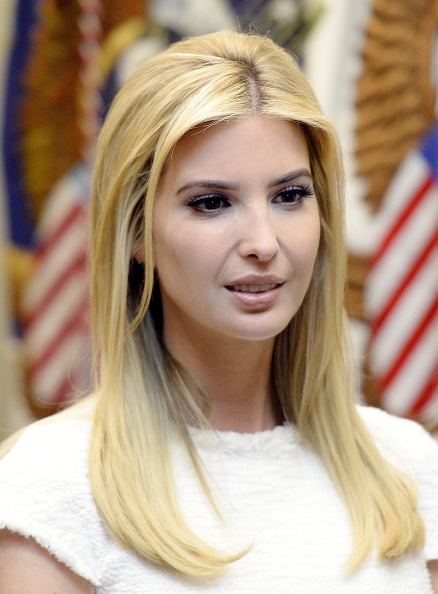 A German crowd booed Ivanka Trump on Tuesday after she called her father “a tremendous champion of supporting families.” Ivanka Trump was discussing entrepreneurship alongside German Chancellor Angela Merkel at an economic conference in Berlin which apparently is her first role as assistant to the president.

The audience began booing and hissing after Ivanka said “I’m very proud of my father’s advocacy. He is a tremendous champion of supporting families and enabling them to thrive.” She added, “I’ve certainly heard the criticism from the media, that’s been perpetuated.”

When asked about her father’s reputation with women, she said she grew up in a house where there was no barrier to what she could accomplish.

Ivanka Trump, who moved into her own West Wing office last month, advocated for gender equality during the campaign and is now working to reform the nation’s child-care system.

Her Germany appearance comes a week before the release of her advice book, “Women Who Work.”

Ivanka Trump gets booed after praising her father’s support of women during a panel in Germany https://t.co/luRHfe0Has pic.twitter.com/TjtrgJXRpi