I didn't Support Buhari in 2015, I only Opposed Jonathan - Obasanjo 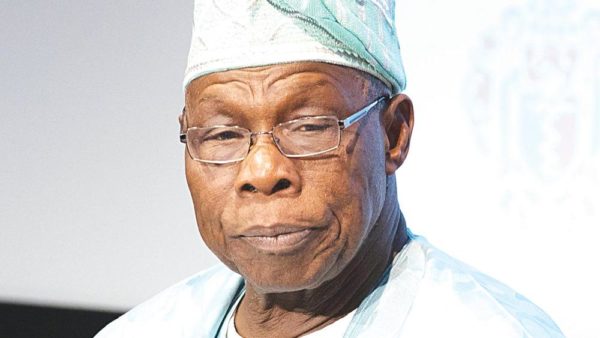 Former President Olusegun Obasanjo has said that he wasn’t part of Muhammadu Buhari’s supporters during the 2015 election campaign trail, adding that he was only against the emergence of Goodluck Jonathan.

The revelation was made in the book, “Against the Run of Play – How an incumbent president was defeated in Nigeria,” written by the Chairman of the THISDAY Editorial Board, Olusegun Adeniyi

“I didn’t join them in supporting Buhari; I joined in opposing Jonathan. So, Buhari was just a beneficiary of my opposition to Jonathan since my position was AOBJ: meaning Any Option But Jonathan,” Obasanjo said.

On Why he Supported Jonathan in 2011

I saw the emergence of Jonathan as an opportunity to solve the problem of minority agitation. The three majority ethnic groups in Nigeria can always sort themselves out but not so for the minority. A good example is my state here in Ogun.

Despite the best of intentions, nobody from Ogun West has been able to become governor because of this minority issue and it will take a conscious effort to make it happen. So, it was in the context of that I had to plead with prominent people in the North to allow Jonathan run for a term.

There were certain decisions taken by Jonathan very early in his administration that pointed to the fact that the office was bigger than him and one of them was the appointment of a petroleum minister. Jonathan gave me the impression that he was not going to give her the portfolio but at the end he did and we can see the consequence. He, of course, knew what he was doing.