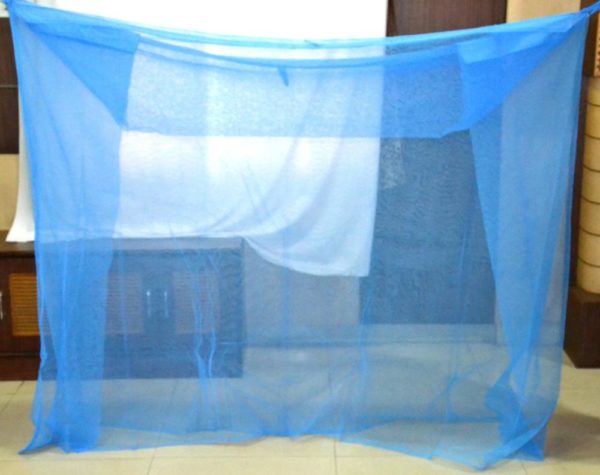 Dr Hauwa Goni, the Executive Secretary of the agency, disclosed this during an advocacy visit to Yobe Islamic Centre, on Thursday in Damaturu.

Goni, who spoke through Dauda Bukar, the Director, Primary Health Care, in the agency, said while government and development partners acquired and distributed the nets free of charge, some beneficiaries are using them as fishing nets.

The secretary also said some other residents use them as shield to nursery trees and even nets in football goal posts.

She said the campaign was designed to engage religious organisations so as to get a larger population from the adherents involved in the prevention of malaria in the communities.

According to her, more than 50 per cent of health challenges are malaria and “that is why we have taken the challenge of the fight against malaria to intensify the campaign’’.

Goni appealed to the residents to improve on their personal hygiene, clean environment and eliminate stagnant waters as pre-emptive measures against malaria.

Dr Zaji Bunu, the Director-General of the centre, assured that the anti-malaria campaign would be discussed during Friday prayer sermons.

He said Islam is about purity and cleanliness of the mind, soul, body and environment.

Bunu said the Imams and their deputies would preach on cleanliness during public gatherings in the state for the message to reach every nook and cranny of the state.

I didn’t Support Buhari in 2015, I only Opposed Jonathan – Obasanjo