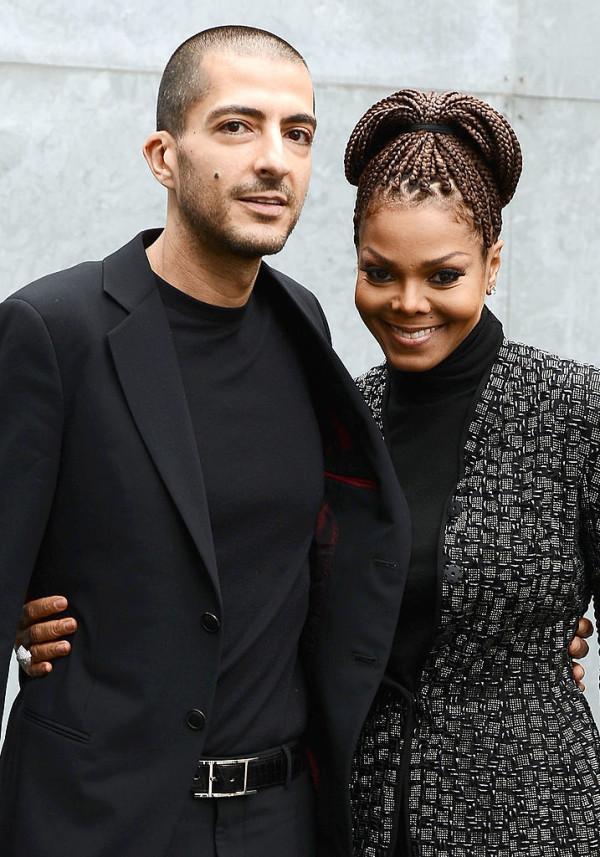 Janet Jackson and her husband Wissam Al Mana have reportedly called it quits.

The 50-year-old singer and the 42-year-old business magnate just welcomed a baby boy, Eissa, into the world in January.

According to TMZ the couple, who got married in 2012, has decided that things aren’t working out and wish to go their separate ways.