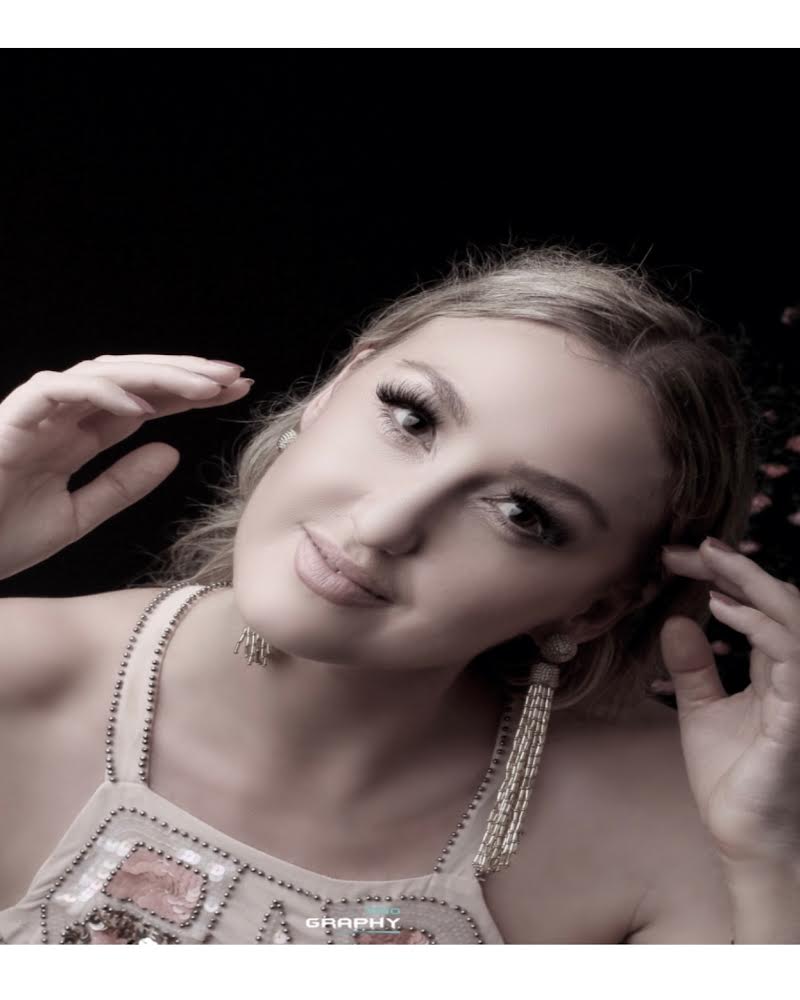 Oyin is a multi-talented entertainment personality based in Lagos, Nigeria. Read the complete Biography of Oyin, Age and Career. 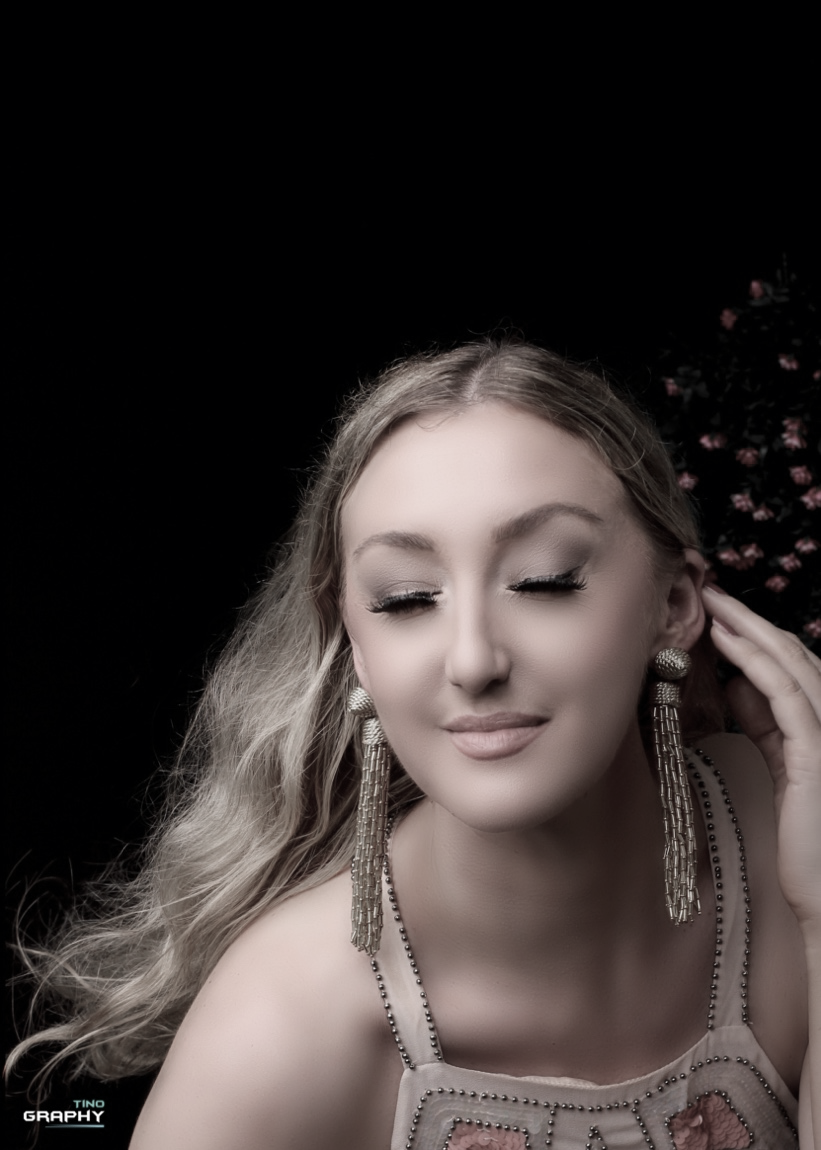