‘Stormy Hearts‘  is a musical drama  produced by Judith Audu, directed by Tope Alake, and written by Brenda Ogbuka and Chijioke Ononiwu.

After Basi a music producer, quarrels with his protege Kachi, a talented singer, over her partying ways, she abandons him for Johnson, a bigger music producer in town and the breakup hits Basi hard.  Meanwhile, Ella, a prostitute escapes from her abusive pimp to another city to start a new life. She finds an apartment right next to Basi’s flat, where she would hear Basi playing mournfully on the piano each night.  Ella and Basi’s paths cross and after much pleading from Ella they develop a relationship that changes both their lives forever.

See behind the scene photos below! 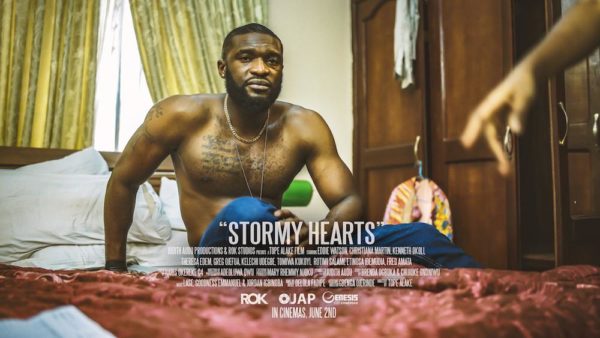 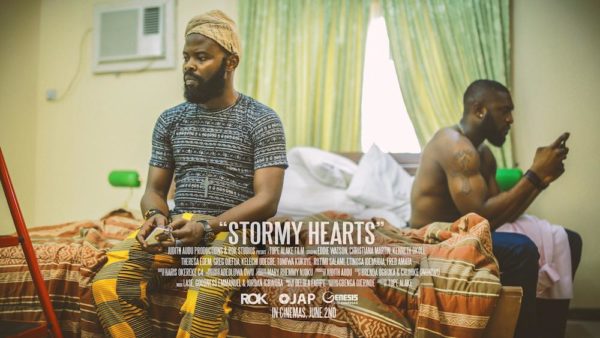 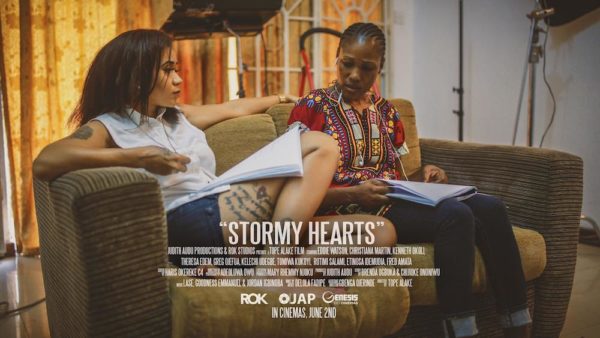 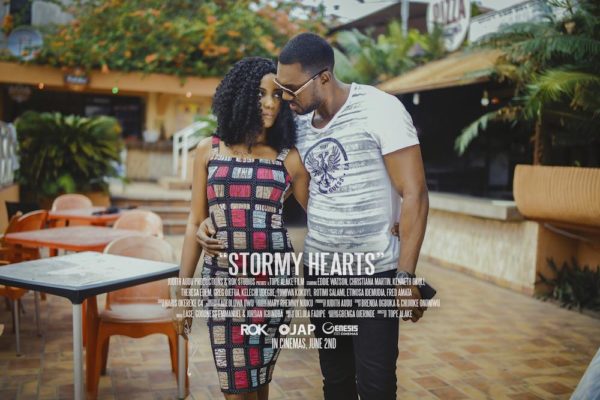 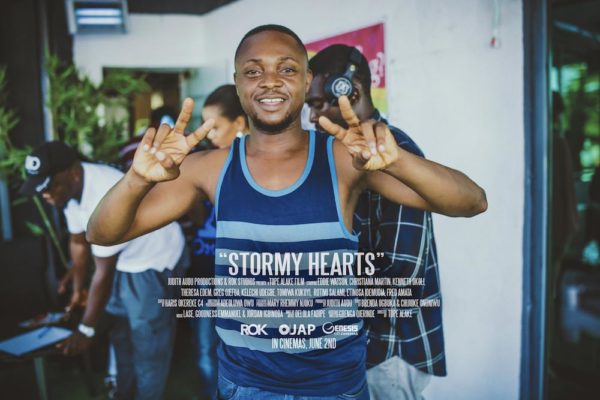 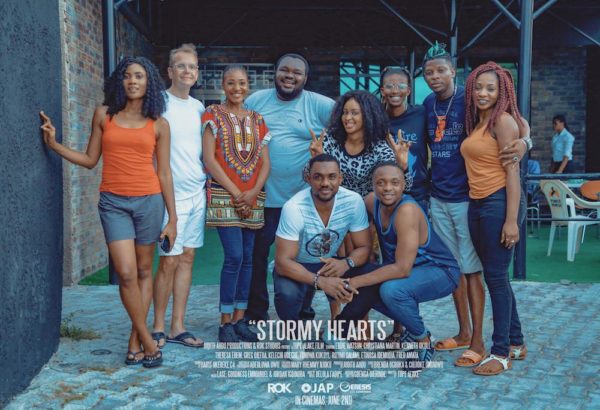 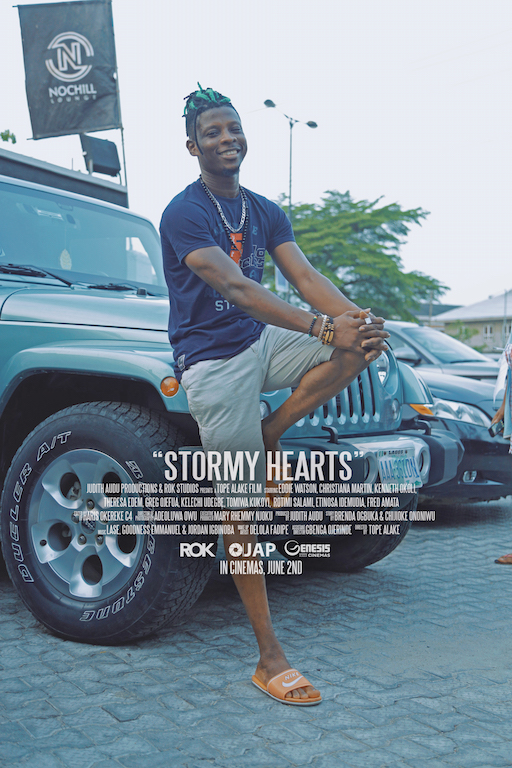 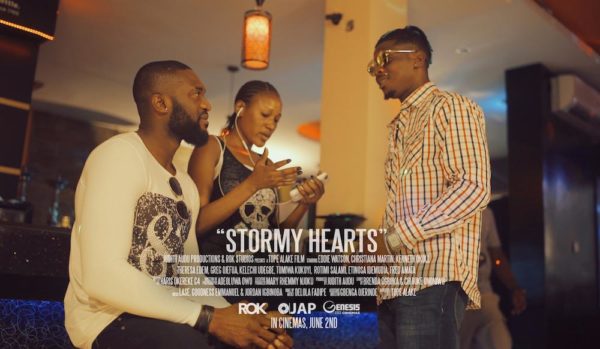 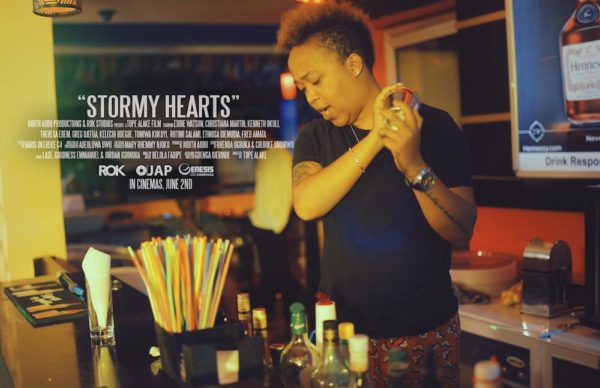 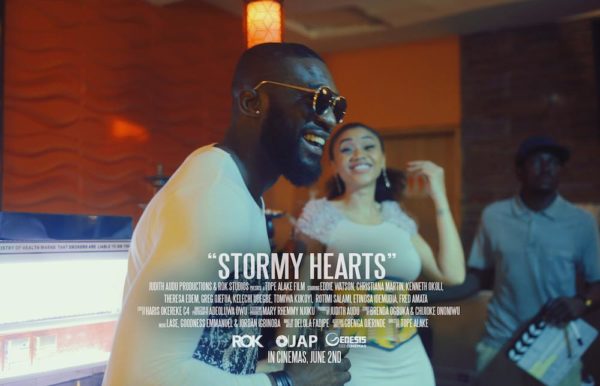 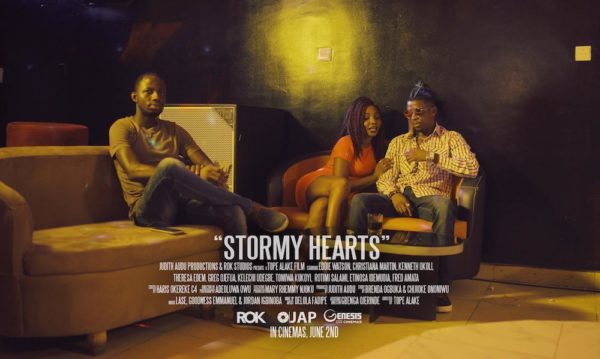 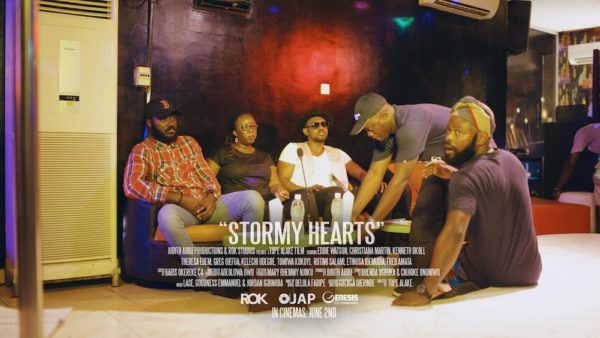 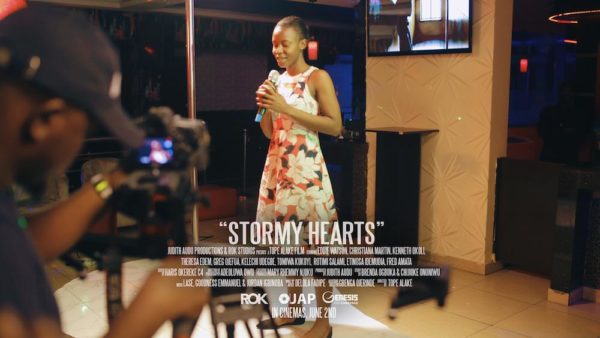 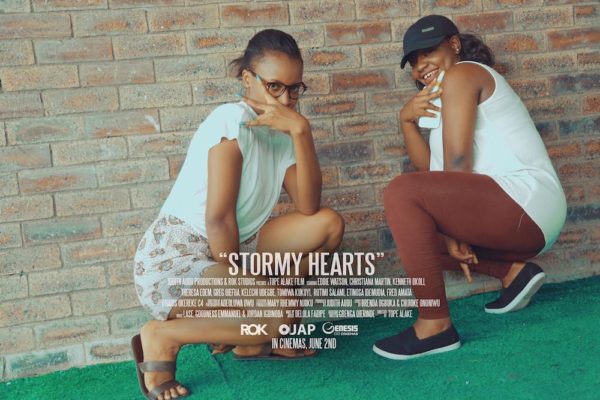 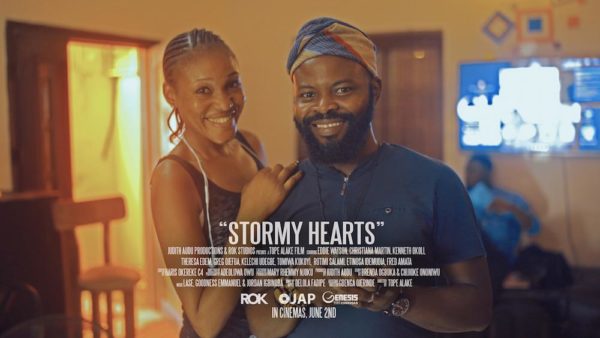 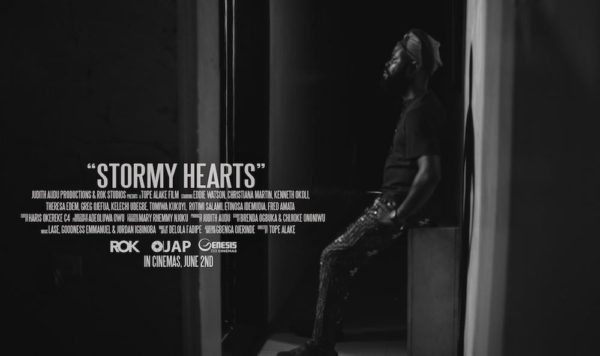 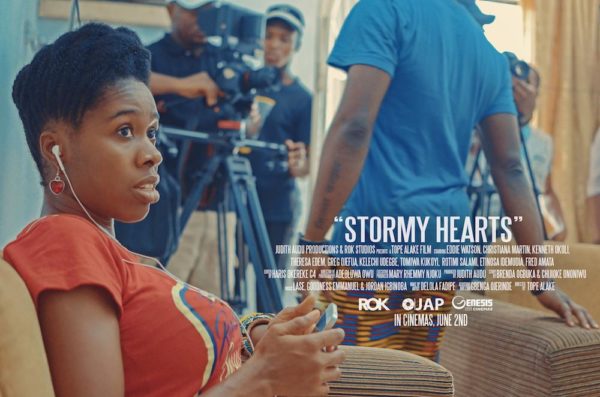 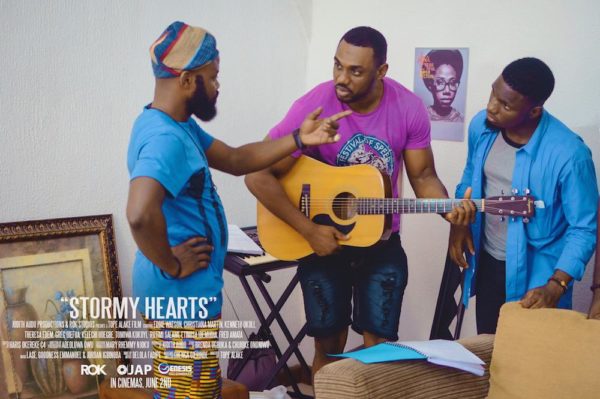 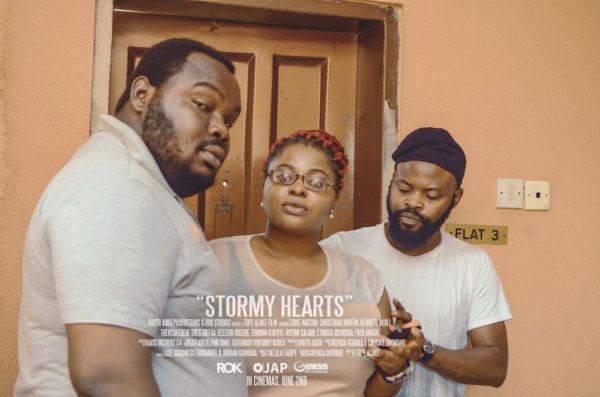 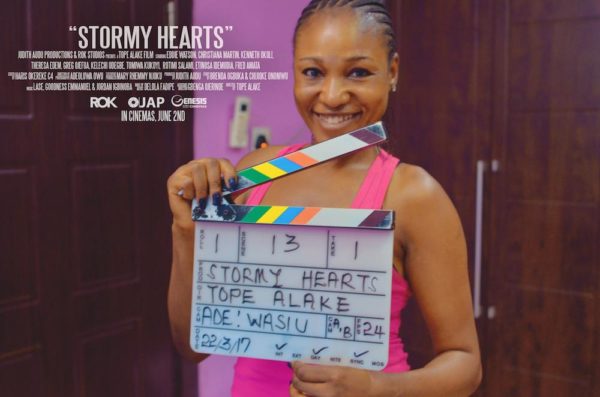 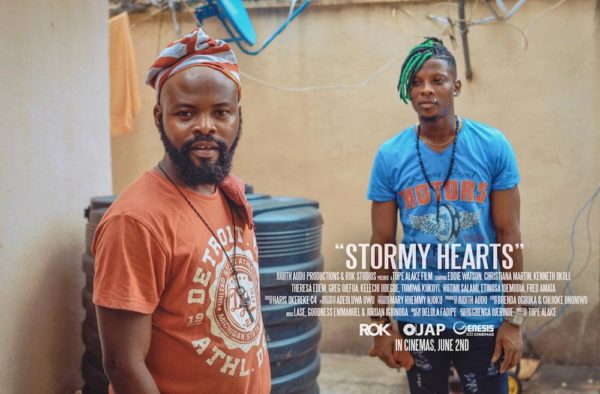 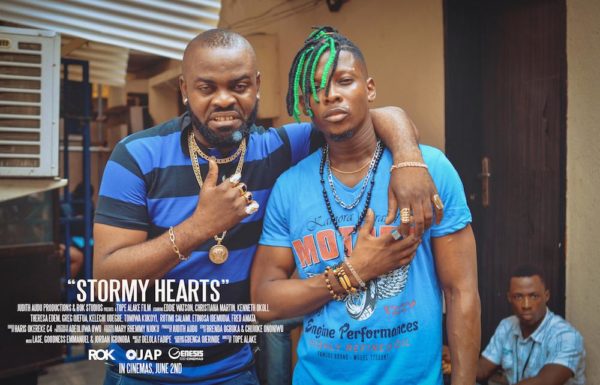 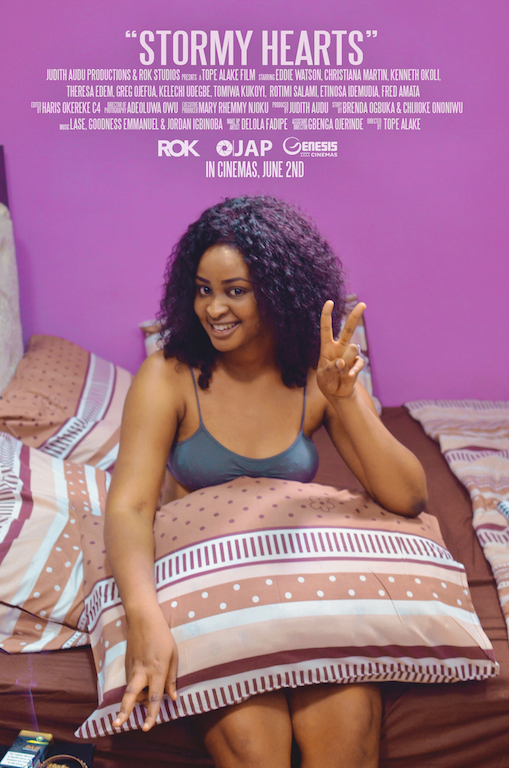 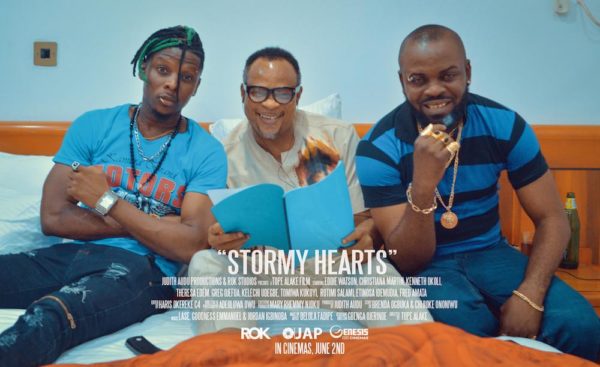 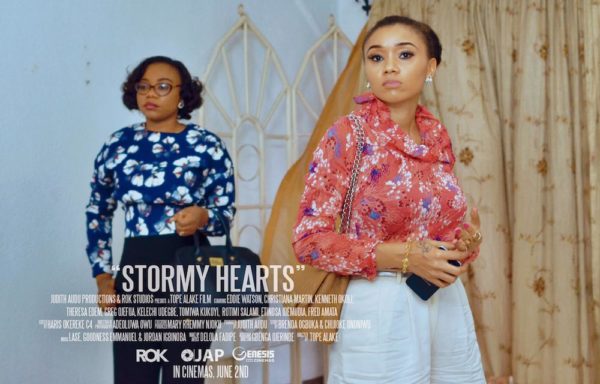 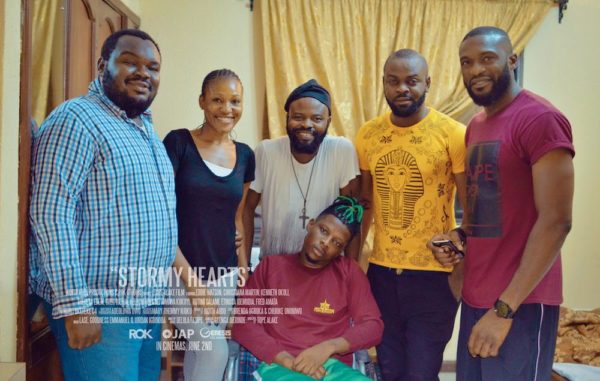 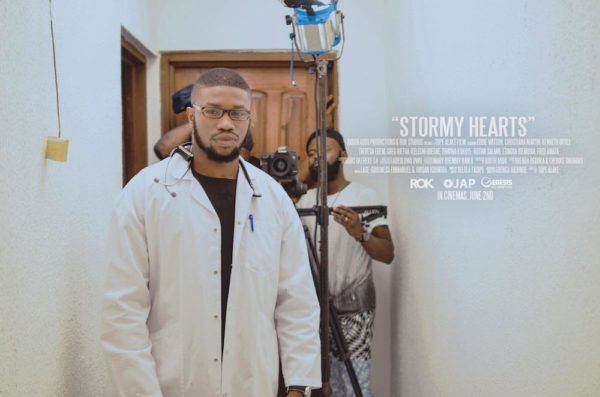 #BBNaija: ‘He betrayed the friendship I thought we had’ – Bisola on ThinTallTony Being Married